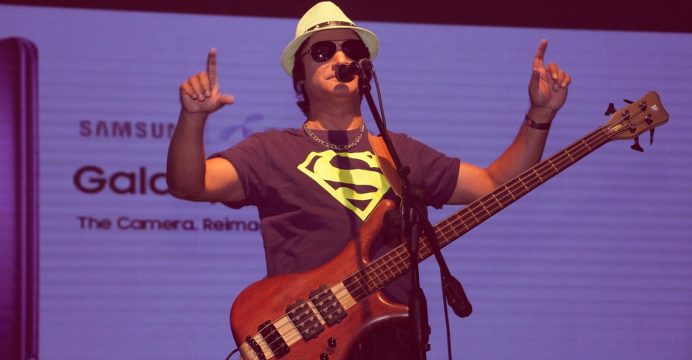 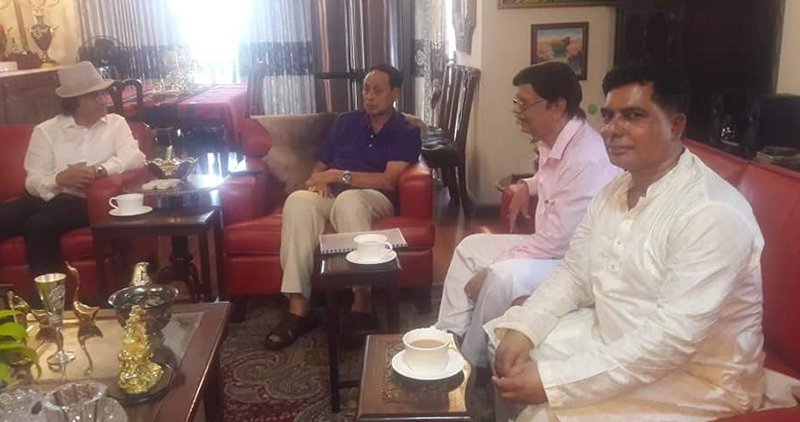 The musician sealed the deal by handing Ershad a bouquet. They were photographed together along with actor Sohel Rana.

Shafin Ahmed confirmed the news in a conversation with the Dhaka Tribune.

He said: “As you guys know, I have always wanted to serve my country for the last few years, and I believe Jatiya Party is a bigger platform for me to work for Bangladesh.

“I believe my values and beliefs will be valued at Jatiya Party, and it will be easier for me to focus on work,” he added.

The popular singer also noted that music remains his passion, and that he will focus on his music as well.