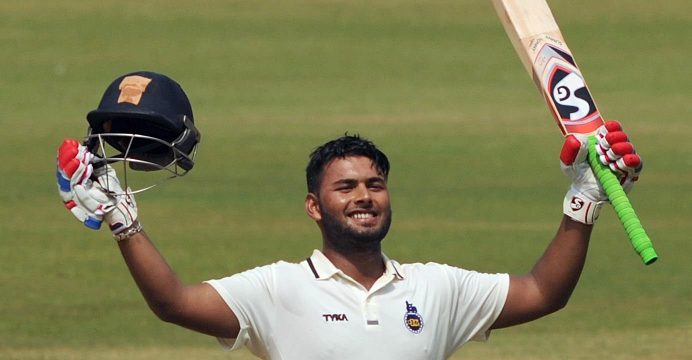 Pant in India squad for England tests, Saha ruled out

Rishabh Pant has been included as the second wicketkeeper in an 18-man India squad for the first three tests of the five-match series against England after regular starter Wriddhiman Saha failed to recover from a left thumb injury.

Saha picked up the problem playing in the domestic Indian Premier League (IPL) Twenty20 tournament, an injury that also ruled him out of a one-off test against Afghanistan last month.

The 20-year-old Pant, who has played four T20 internationals for India, is renowned for his swashbuckling batting and will be the second choice keeper behind Dinesh Karthik in the squad named on Wednesday.

The Virat Kohli-led side will also be without Jasprit Bumrah for the opening test at Edgbaston from Aug. 1 after the paceman injured his thumb in a T20 match against Ireland last month.

“Jasprit Bumrah, who has been included in the squad, will be available for selection from the second test onwards based on his fitness,” the Indian cricket board (BCCI) said in a statement.

Seamer Bhuvneshwar Kumar aggravated a lower-back condition in the third one-day international against England at Headingley on Tuesday and was missing from the squad.

“His condition is being assessed by the BCCI medical team and a call on his inclusion in the test squad will be made soon,” the statement added.

The India selectors met in Leeds to pick the squad, which also contains three spin bowlers. 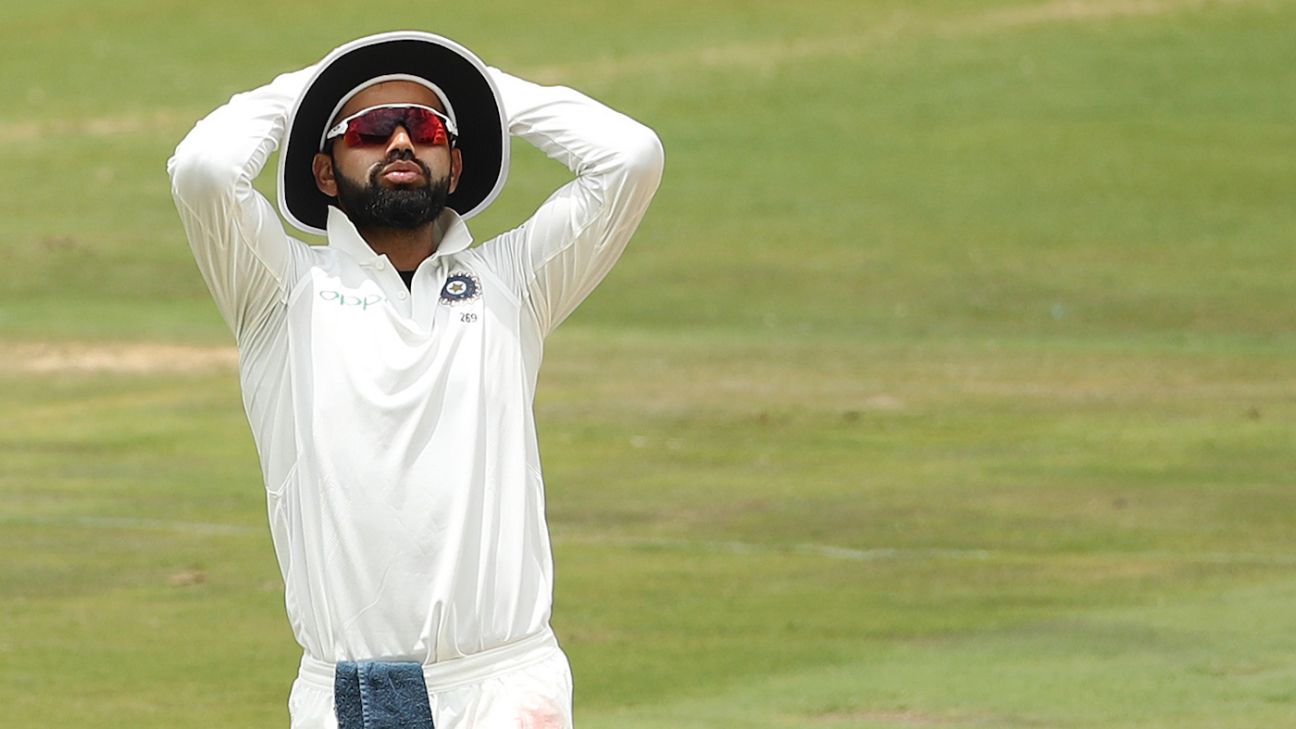 Left-arm wrist-spinner Kuldeep Yadav was included alongside frontline slow bowlers Ravichandran Ashwin and Ravindra Jadeja after a strong showing in the limited-overs matches against England, a series the hosts won 2-1.

There was no place for Rohit Sharma, who scored two hundreds against England in the limited-overs matches, however, with the selectors preferring Karnataka batsman Karun Nair over him for a middle-order spot.

Murali Vijay, Shikhar Dhawan and Lokesh Rahul were the three opening batsmen in the squad, though the latter came in at number three against Afghanistan, pushing Cheteshwar Pujara down a spot in the absence of a rested Kohli.