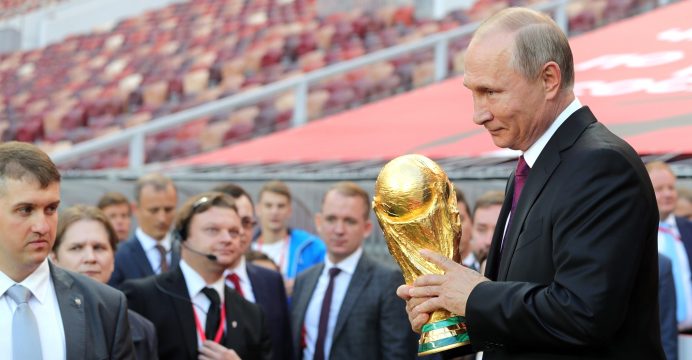 “Many foreign guests will be present at this match: probably, eleven to twelve presidents of various countries, several prime ministers and very many other high-ranking officials from foreign countries,” he said.

According to Ushakov, Russian President Vladimir Putin’s plans for Saturday and Sunday include a number of contacts with the foreign leaders who will come to attend the World Cup final match. 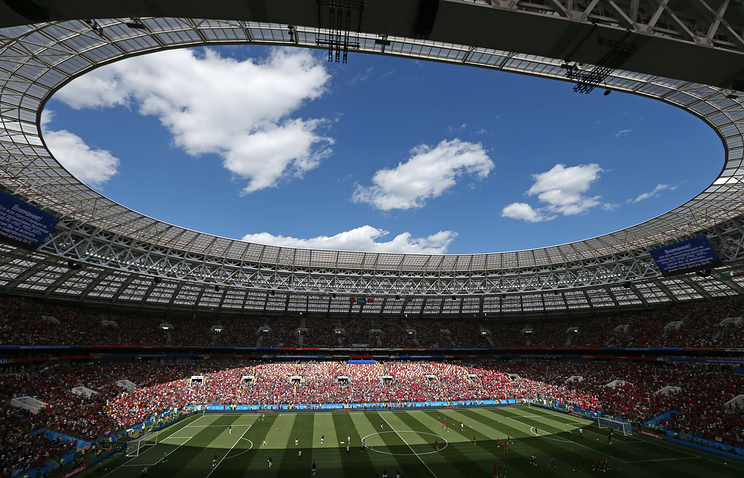 Thus, on Saturday he will meet with the presidents of Palestine, Gabon, Sudan and Moldova.

On Sunday, he will meet with the Hungarian prime minister, emir of Qatar, and will have talks with the leaders of the World Cup finalist nations, namely the presidents of France and Croatia, and with President of the International Olympic Committee (IOC) Thomas Bach. After the talks, he will attend the final game at Luzhniki, too.