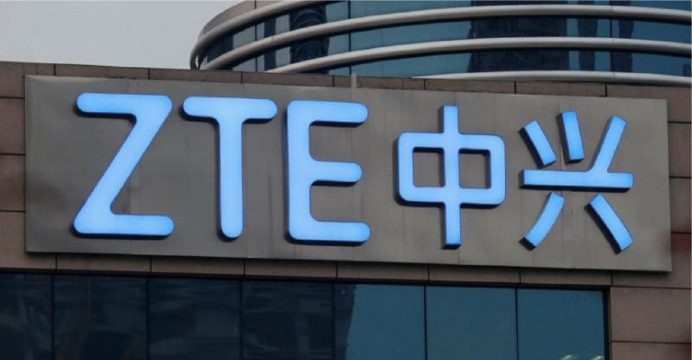 Chinese telecoms equipment group ZTE Corp said on Friday it expected to record a net loss in the first half of the year due to the hefty fine it agreed in order to lift a U.S. ban on component supplies.

It estimated a preliminary net loss of 7.0-9.0 billion yuan ($1.05-1.34 billion) in January to June period versus a profit of 2.3 billion yuan the previous year, it said in a filing to the Hong Kong stock exchange, reports Reuters.

ZTE, which makes smartphones and networking gear, signed an agreement with the United States on Thursday that paved the way for it to resume operations after a nearly three-month ban on doing business with American suppliers.

The settlement ZTE reached with the U.S. Commerce Department included a $1 billion penalty and a deposit of $400 million in an escrow account.

“The substantial decrease in results was mainly due to operating losses and provision for losses resulting from the suspension of the major operating activities,” ZTE said in the exchange filing.

The ban was imposed in April after Commerce Department officials said ZTE made false statements about disciplining 35 employees after it pleaded guilty last year to violating U.S. sanctions by illegally shipping U.S. goods and technology to Iran, the Commerce Department said.