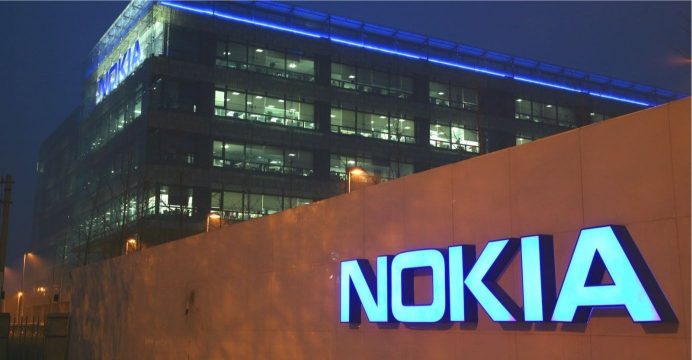 Under the terms of the one-year deal, which was signed at Sino-German Economic Forum, Nokia will provide the Chinese operator with seamless connectivity and transition support, reports Reuters.

The companies signed a memorandum of understanding on the development of new 5G networks across China in February.

Shares in Nokia were up 1.3 percent following the deal announcement. In February Nokia said it expected the first commercial roll-outs of 5G networks to begin in 2018.