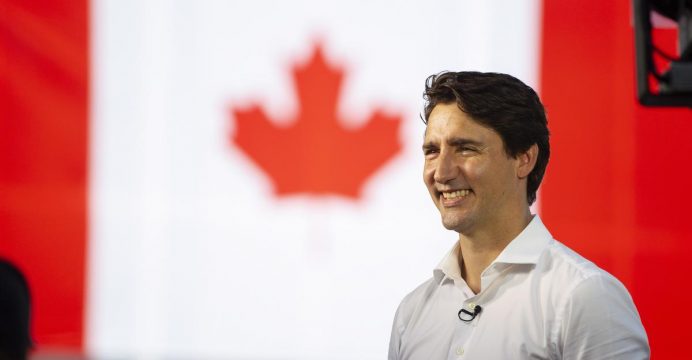 Woman who accused Justin Trudeau of groping her 18 years ago speaks for first time originally appeared on abcnews.go.com

The woman who anonymously accused Canadian Prime Minister Justin Trudeau of groping her at a music festival almost two decades ago “reluctantly” released a statement Friday as the spotlight intensifies on the incident.

Rose Knight released the statement, saying the alleged groping incident did occur as she first outlined — anonymously — in an editorial published in August 2000 by the paper which she worked for, the Creston Valley Advance. 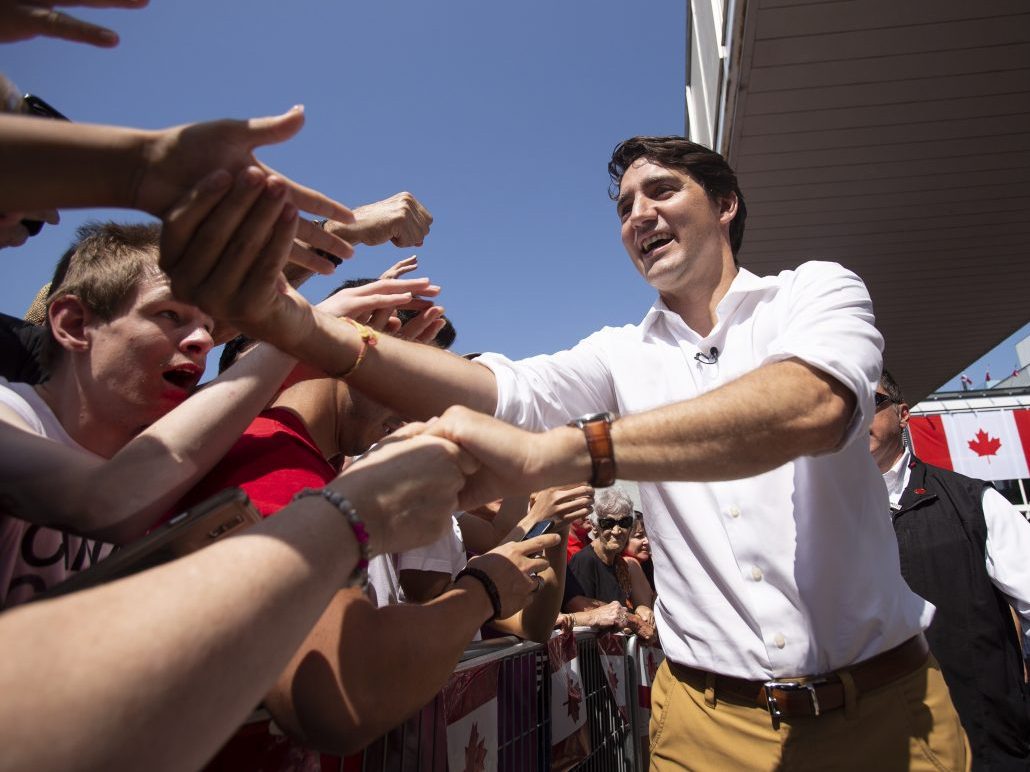 Trudeau, 46, said he does not remember the incident the same way Knight does. However, the prime minister said he “did not act inappropriately” at a press conference on Thursday following a meeting with Doug Ford, who was recently elected as Ontario’s new premier.

“I am confident that I did not act inappropriately, but part of this awakening that we’re having as a society … is that it’s not just one side of the story that matters, that the same interactions can be experienced very differently from one person to the next and I am not going to speak for the woman,” Trudeau said. He did confirm that he apologized to Knight the day after the alleged incident, as she has stated.

“I did not pursue the Incident at the time and will not be pursuing the Incident further,” Knight said in her statement Friday. “I have had no subsequent contact with Mr. Trudeau, before or after he became Prime Minister.”

Knight, then unnamed, wrote in the original, brief editorial that she was covering the Creston Music Festival for the newspaper when the groping took place and Trudeau had apologized for “handling” her inappropriately the next day.

The 18-year-old case returned to the public eye after Canadian political commentator and author Warren Kinsella shared the Creston Valley Advance editorial on his blog June 7.

Knight said she does not plan to make any further comments about Trudeau or the alleged 2000 incident. She also no longer works as a reporter.

“I enjoyed my career as a reporter, but it ended a long time ago,” she said in the statement. “I avoided issuing a statement earlier out of concern for my and my family’s privacy. Beyond this statement I will not be providing any further details or information. The debate, if it continues, will continue without my involvement.”

Trudeau was not involved in politics at the time of the alleged incident. Trudeau was working for his family’s Kokanee Glacier Alpine Campaign — an organization committed to winter sports safety formed after his brother’s death in an avalanche — at the time.

He married Sophie Grégoire in 2005; the pair has three children.