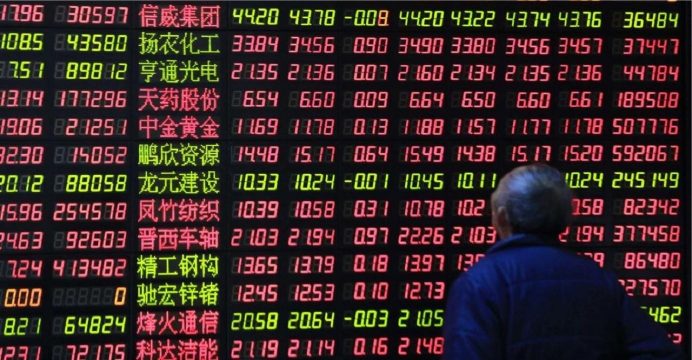 Tokyo stocks opened higher on Friday tracking gains on Wall Street led by optimism on trade talks between the US and the European Union.

“A possible compromise between the US and EU is good news for Japan as well,” Sato told reporters.

The US ambassador in Berlin, Richard Grenell, told bosses of Germany’s biggest car firms that Washington was calling on the EU to bring tariffs to zero on car imports — in exchange for equal treatment by the US. The US is studying the possibility of imposing tariffs on autos on national security grounds.

“The market has already factored in the impact of the present stage of the US-China, but the issue can affect the market positively or negatively any time in the future,” Sato said.