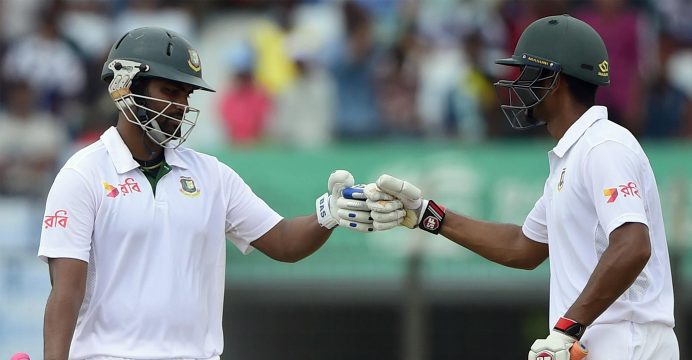 Bangladesh will take on host West Indies in the first Test of the two-match series scheduled to begin tomorrow (Wednesday) at Sir Vivian Richards Stadium in Antigua. The match kicks off at 8 pm (BST), reports BSS.

Prior to the first Test, Shakib and Mahmudullah are among six players of the present in Bangladesh squad inspiration of their first visit to this part of the cricketing world in 2009 when they dominated the Tests and One-Day Internationals against a West Indies team severely depleted by a standoff between the premier players and the regional administrators.

In contrast, Bangladesh are relying on the experience of Rubel Hossain to challenge what has proven to be a very vulnerable West Indies top-order batting.

It remains to be seen if the uncapped Abu Jayed is given the opportunity to share the new ball in conditions which may actually be encouraging for the 24-year-old.

Former captain Mushfiqur Rahim, now relieved of wicket keeping responsibilities and opener Tamim Iqbal represent the main back bone of the Bangladesh batting along with Shakib and Mahmudullah. 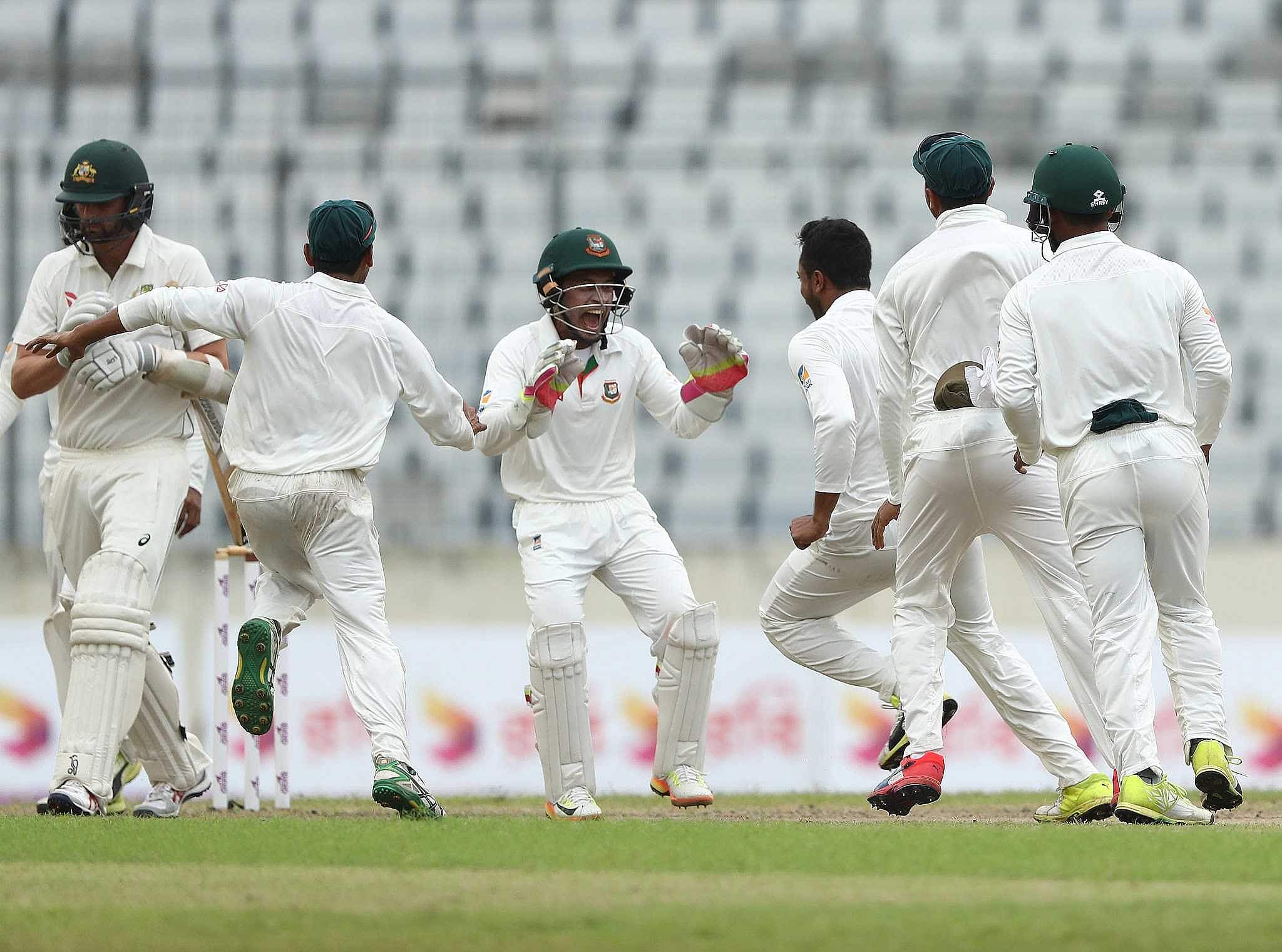 But without bowling sensation Mustafizur Rahman, who is still recovering from a toe injury, Tigers’ lack the firepower to match what the West Indies are expected to unleash over the two matches.

There is no doubt though that the Bangladeshis’ main bowling strength at Sir Vivian Richards Stadium will rest in the spin department in the shape of captain and all-rounder Shakib al Hasan, off-break bowler Mehidy Hasan and off-spinning all-rounder Mahmudullah.

Bangladesh’s last visit to the Caribbean though, in 2014, was a huge disappointment as the team led by Mushfiqur Rahim was no match for a full-strength home side.

This tour, which also incorporates three ODI’s and three T20’s, therefore represents an opportunity to show on foreign fields if the Tigers have really made meaningful progress after what has generally been a long and trying apprenticeship at the top level of international cricket.

For the West Indies, the recall of opening batsman Devon Smith after three years off the international scene for the Sri Lanka series proved a failure and he is expected to make way in the final eleven for the first Test for Shimron Hetmyer to return at the number three spot.

Kieran Powell is likely to move back up to open the batting with vice-captain Kraigg Brathwaite.