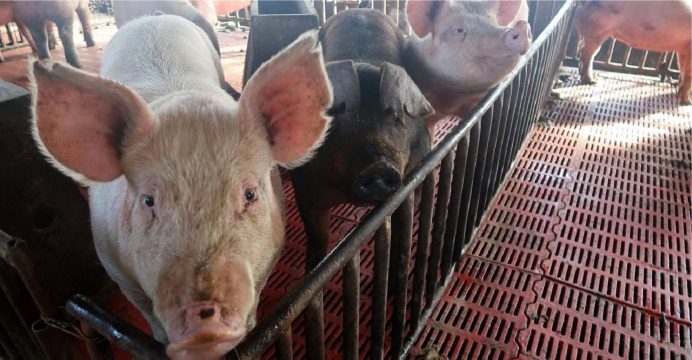 Romania has reported an outbreak of African swine fever at a breeding farm for pigs in the southern county of Tulcea, the national food safety authority ANSVSA said on Monday. It said all pigs on the holding, or 44,580, would be culled.

“Carcasses of pigs are being destroyed under official supervision, with support from the defense ministry which brought four mobile incinerators.”

In June, Romania reported an outbreak of African swine fever among backyard pigs in the same county. African swine fever is a highly contagious disease that affects pigs and wild boar and has spread in Eastern Europe in recent years. It does not affect humans, reports Reuters.

Hungary, Russia, Poland, Ukraine and Romania are among the countries affected, alarming governments and pig farmers due the pace at which it has spread.