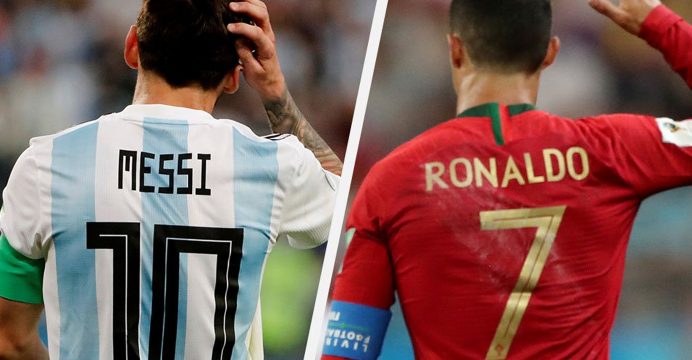 Cristiano Ronaldo and Lionel Messi take center stage as the World Cup shifts into high gear at the weekend with the start of the knockout matches in the loaded top half of the draw.

Football heavyweights France, Argentina, Portugal and Brazil are all clustered in one section of the competition, with only Spain among recent winners in the other half.

The unbalanced nature of the knockout phase sparked debate ahead of Thursday’s England-Belgium group match — was it better to win and enter the tougher side of the draw or lose and face potentially easier fixtures down the line?

In the event, third-ranked Belgium won, adding even more firepower to the top half, while if England can get past Colombia they will fancy their chances of reaching a potential semi-final against 2010 winners Spain.

The first phase in Russia featured just one goalless draw and already a record number of penalties, with the video assistant referee (VAR) often in the spotlight. 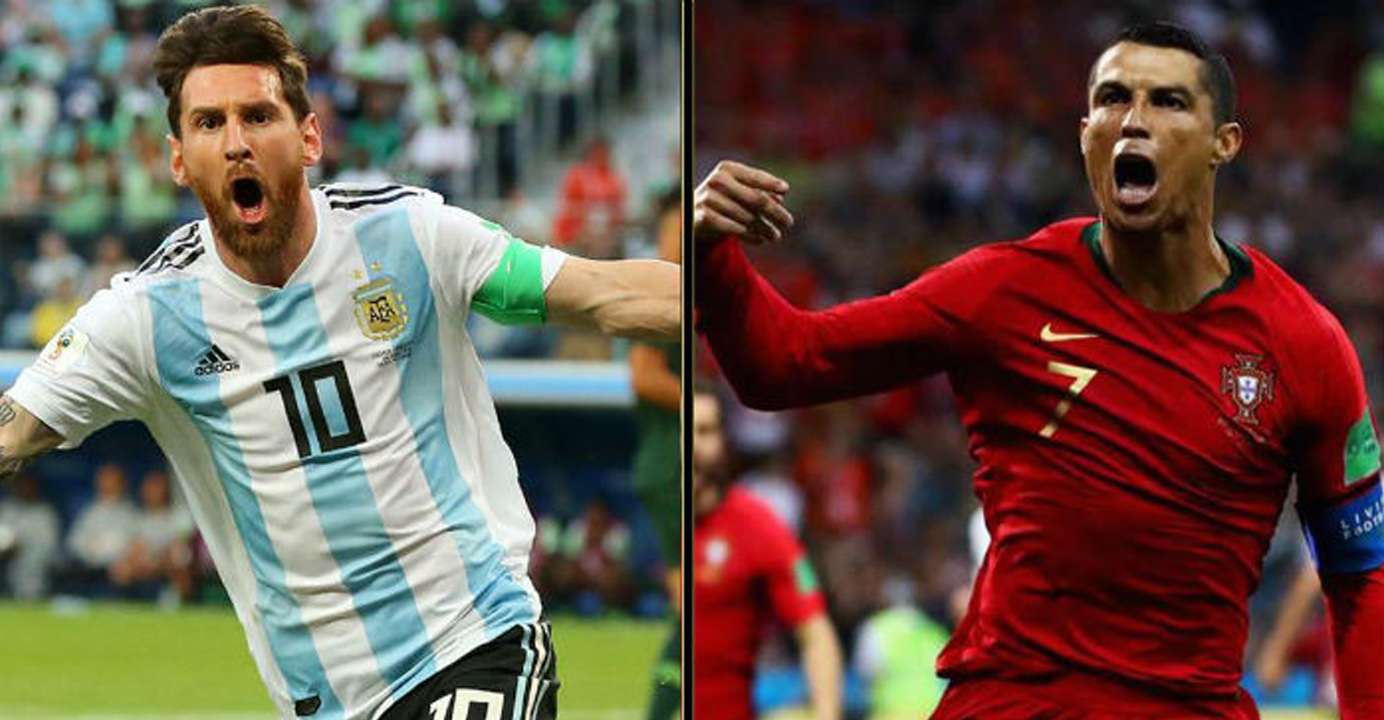 Of the half-dozen winners of the trophy since 1970, Germany have gone home in the biggest shock of the tournament by far while Italy never even qualified for Russia.

The standout last-16 tie on paper pits France against Messi and Argentina, two teams who laboured through the group stage.

France are packed with firepower, boasting Antoine Griezmann, Kylian Mbappe and Olivier Giroud, but they have failed to click so far, finding the net just three times in three matches — one of those was a penalty and another an own goal. 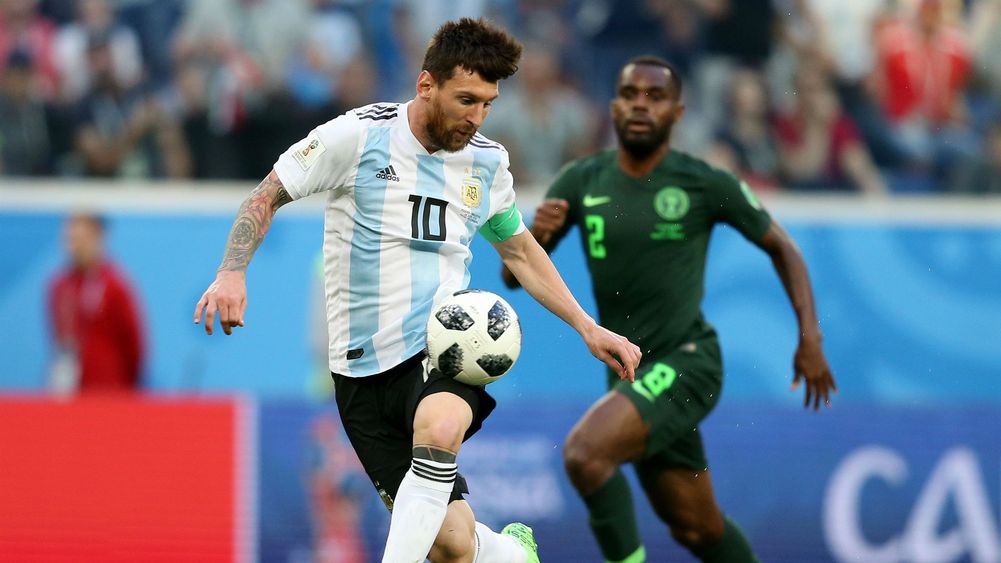 “A whole new competition begins now, direct elimination,” said manager Didier Deschamps. “We got what we wanted. Now the mountain looms up in front of us but we’re there and we’re aiming to get through to the next round after that.”

Five-time world player of the year Messi underlined his importance to Argentina with a sublimely taken opening goal against Nigeria but that came after his penalty miss against Iceland in a lacklustre 1-1 draw that set the tone for a disappointing campaign so far.

Ronaldo on the other hand started his tournament with a hat-trick against Spain but has slipped behind England’s Harry Kane in the race for the Golden Boot after seeing his penalty saved in Portugal’s 1-1 draw with Iran.

The Real Madrid star, who has four goals in Russia and looks certain to be crowned world player of the year for a sixth time, will come up against a tight Uruguay defence that did not concede a single goal in the group phase. 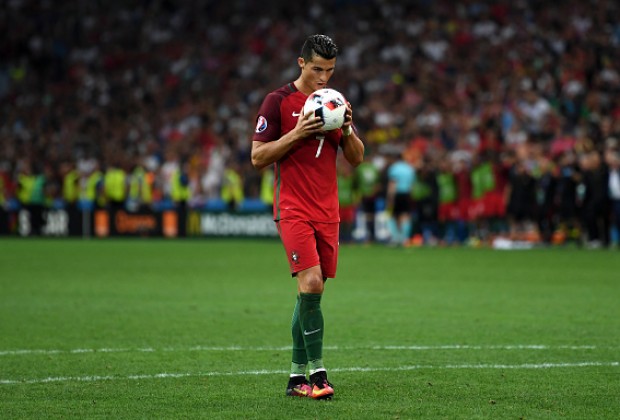