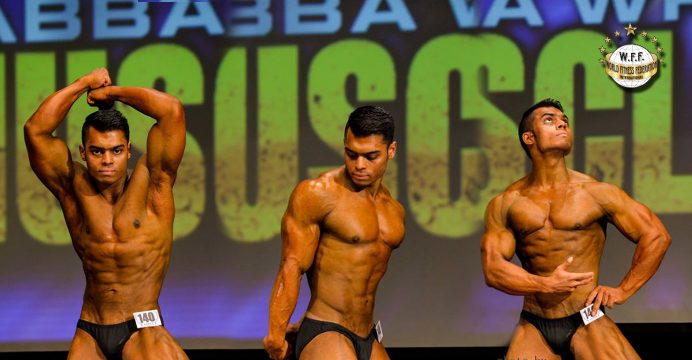 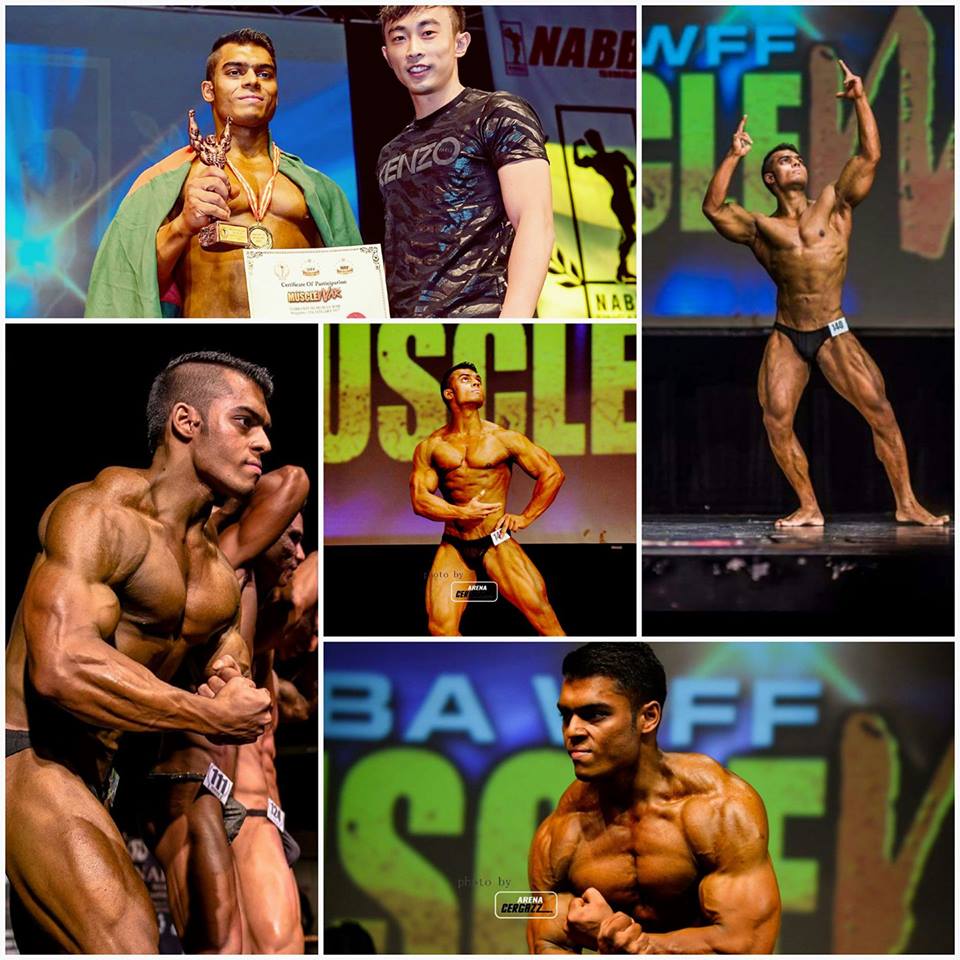 Last year, he also announced that he would participate in WFF Mr. Universe 2018. This year it’s going to be organized in Asia region, in Singapore which is an advantage for him as it’s in a short layover flight distance from his home. he is also doing preparation for this championship for last 9 month.

Navana group is the main sponsor for Hasib Mohammad Holy in this competition. Also, a local Gym equipment importer shop named Body and Sports is also supporting him. 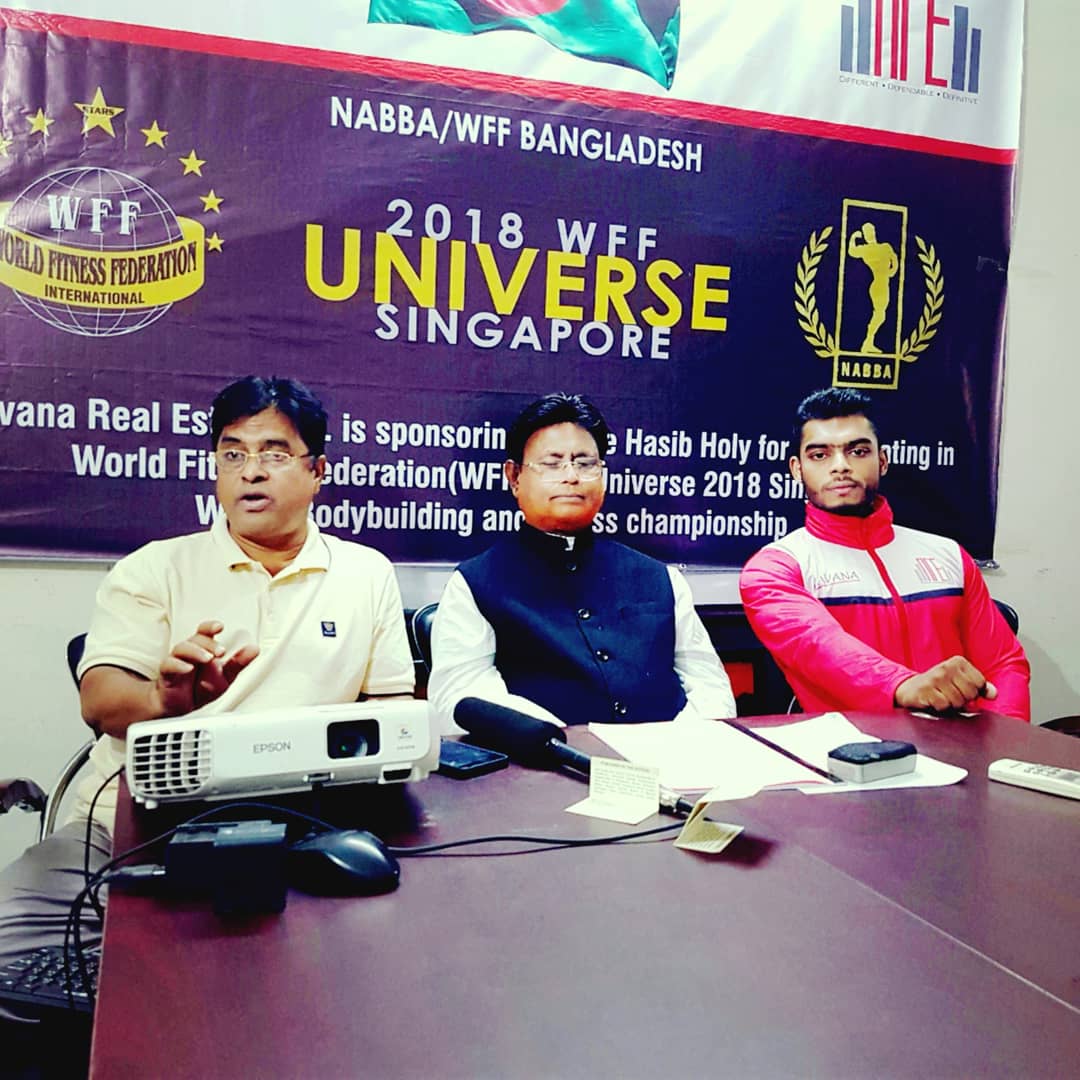 Holy said, “I’m currently in my best shape in my bodybuilding career. From my last experience in NABBA WFF SG Grand Prix 2017, I got to know more about professional competitions. That helps me to decide my category for the Mr. Universe competition. In my previous pro competition, I participated in a super body category. But this year, I have decided to take part on the Athletic bodybuilding category. For my category, I need to maintain 70-80 KG weight.” “This will be a great opportunity and advantage for me cause it’s a very familiar venue for myself. Also, I can participate it with less travel pressure.”, He added. 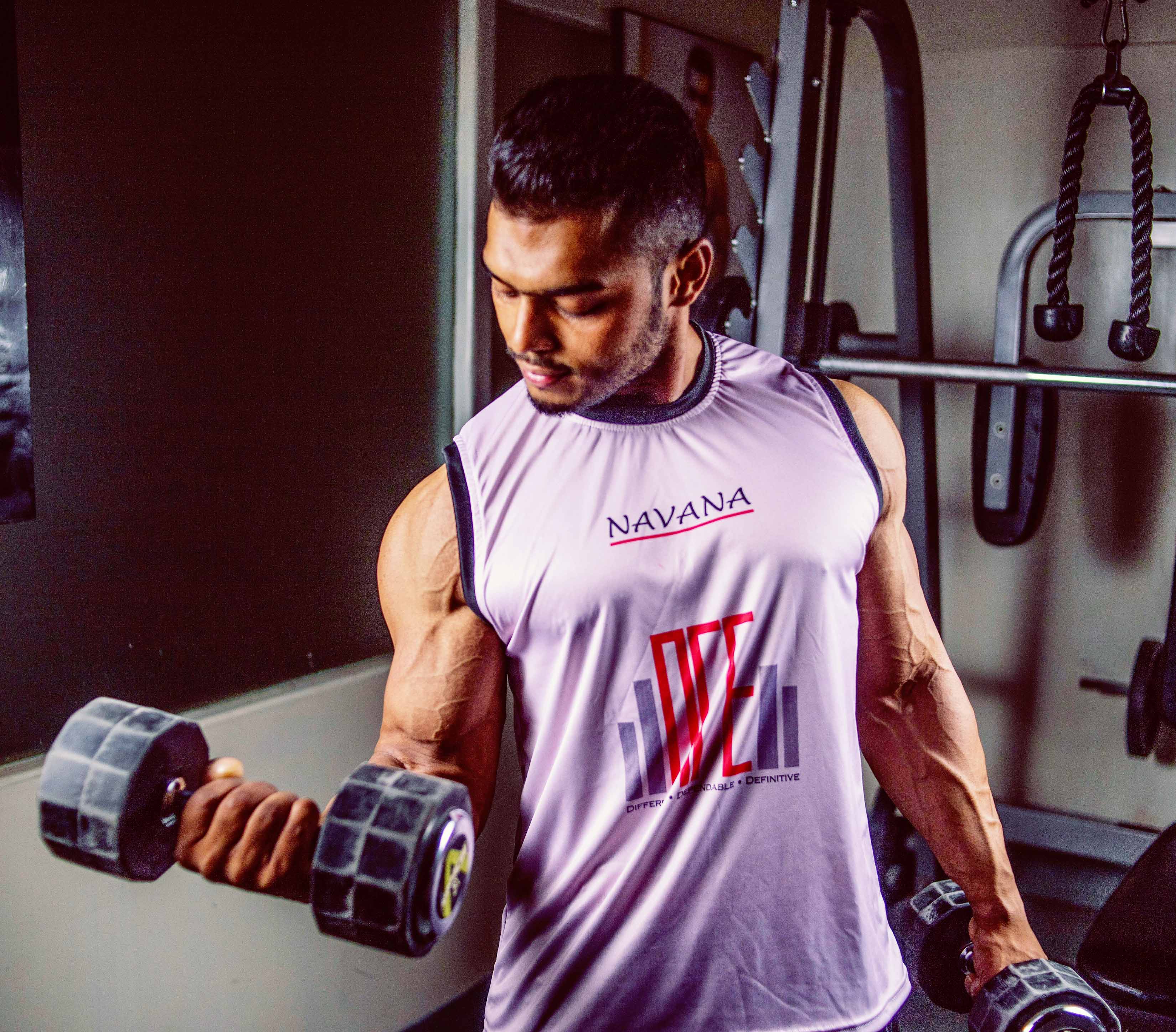 This is the 4th international bodybuilding competition for him, which is a record itself. Hasib Holy Already gained people’s attention after Bangladesh Bodybuilding Federation (BBF) banned him for the life because of his participation and winning an international gold medal in Asian Muscle War Tournament, which is a World Fitness Federation affiliated tournament, and won the gold medal in under 24 junior open weight category.

Hasib Holy is going to fly to Singapore next Friday, June 29, 2018. He is going to participant in this event on behalf of NABBA WFF Bangladesh.

His friends and well-wishers hope that he would bring pride for the country. 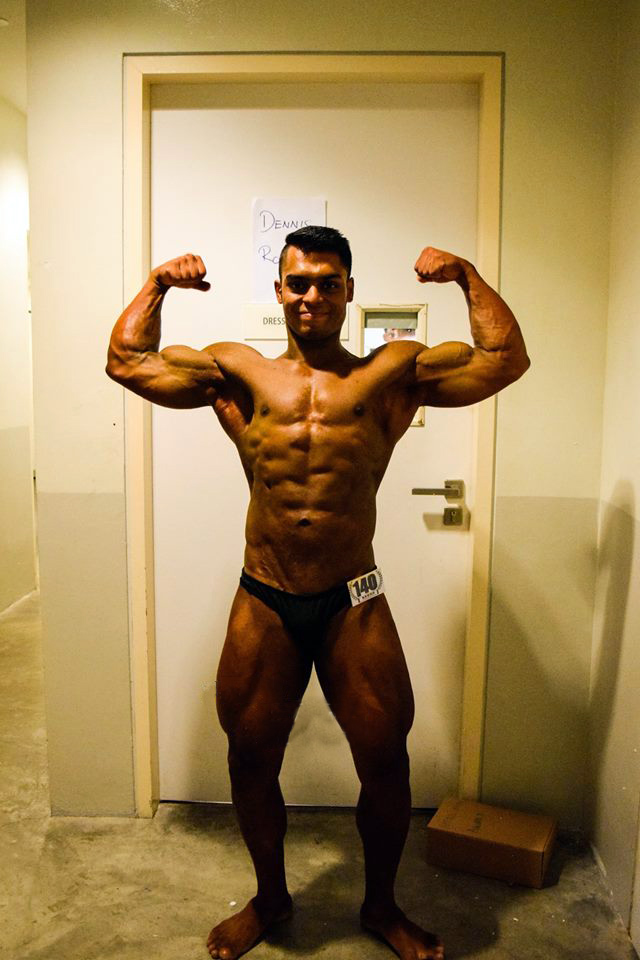