Mr. Bangladesh 2015 in the 80 plus KG heavyweight category, Hasib Mohammad took part in the Asian Muscle War Tournament, which is a World Fitness Federation affiliated tournament, and won the gold medal in under 24 junior open weight category beating Indonesian and Thai counterparts.But the success turned into a nightmare for him after the game’s governing body of the country found him flouting the rules. 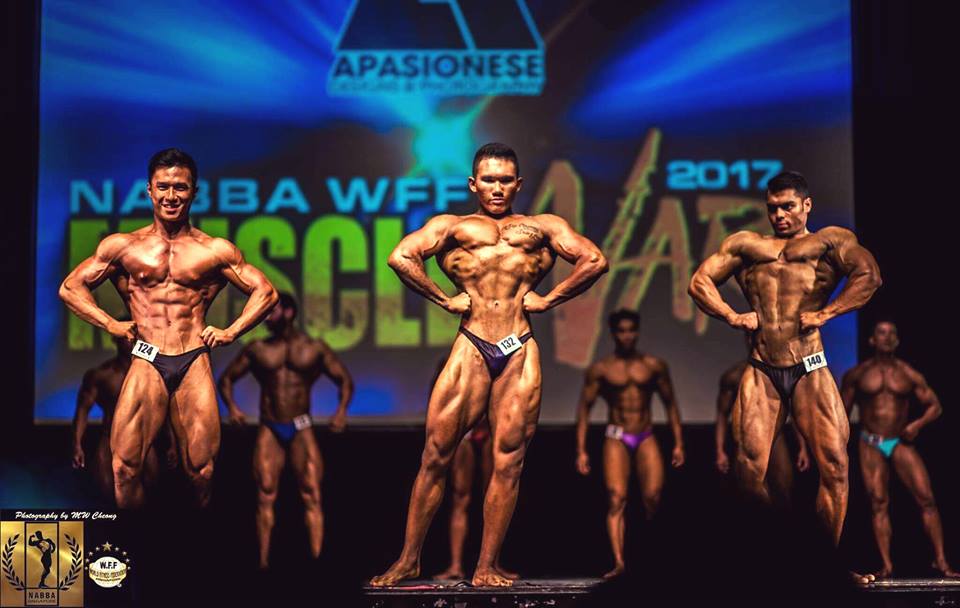 Hasib Mohammad claimed that he didn’t violate any rules but became a victim of ugly politics in this sports.

He said, ‘The federation didn’t issue any show-cause letter to me before taking such a decision. Considering my bright career I took part in the WFF affiliated competition which is totally different from the IFBB affiliated competition. I was the first man from our country who won a gold medal at the international arena”.

He also said, ‘Actually I became a victim of ugly sports politics. They did it because I am not only a bodybuilder but also a councilor of the federation. I have two votes in my hand and to ensure the votes from my associations they suspended me’. 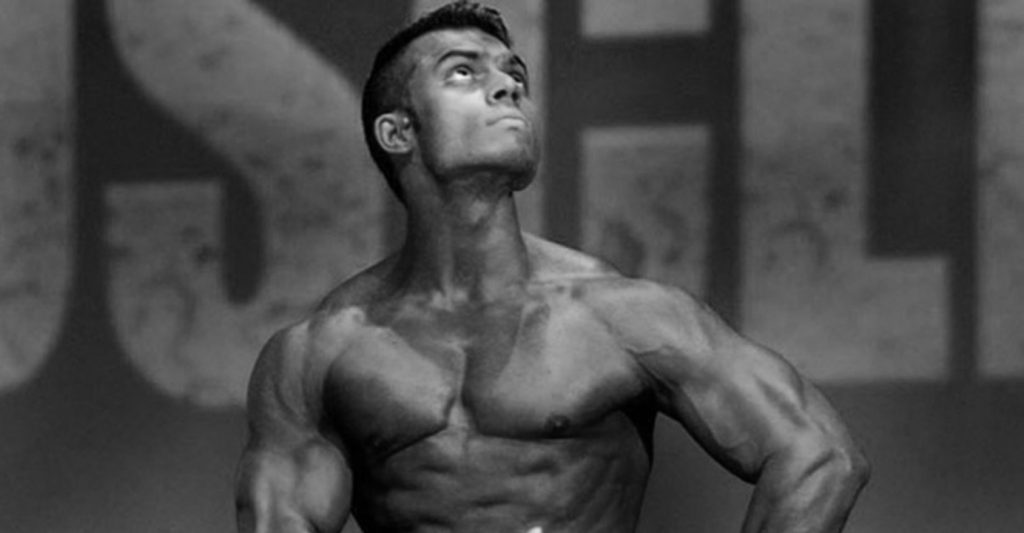