Landslides and related incidents triggered by pre-monsoon rain in southeast Bangladesh have killed and injured many people since Monday, including children. and the government said it was moving fast to relocate tens of thousands of people.

Unstoppable rain and heavy winds hit Rohingya camps and makeshift settlements in the past week threatening the health and safety of thousands of children as the first major storm of the monsoon season arrived in Cox’s Bazar, reports BSS. 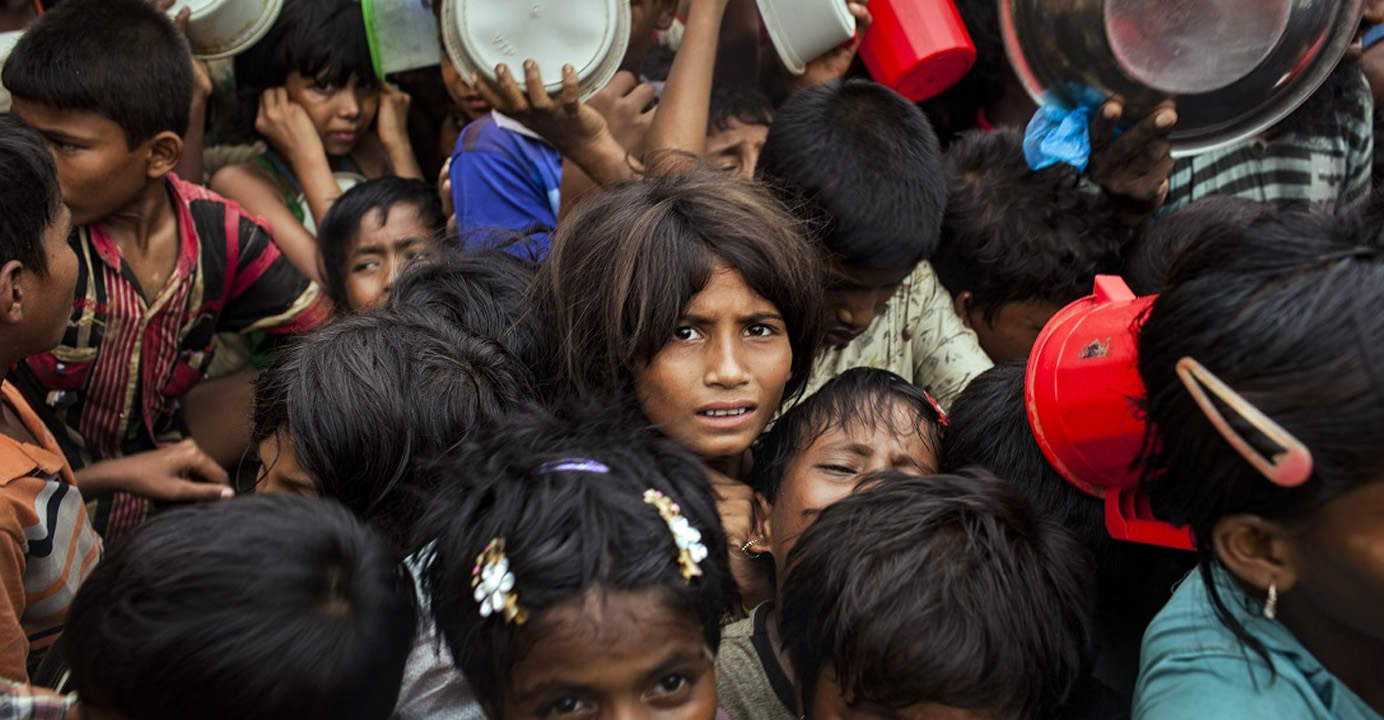 This rain brought flooding and landslides – with reports of one young child killed in a landslide – whilst strong winds damaged or destroyed hundreds of shelters, leaving vulnerable families defenseless against the elements, UNICEF said today in a press release today.

“Thousands of children and their families are living in shelters on hilly areas with no trees, rocks or shrubs to hold sandy ground – much of which has now turned into mud – as the rains continue and the water table rises rapidly,” said Edouard Beigbeder, UNICEF Representative in Bangladesh. 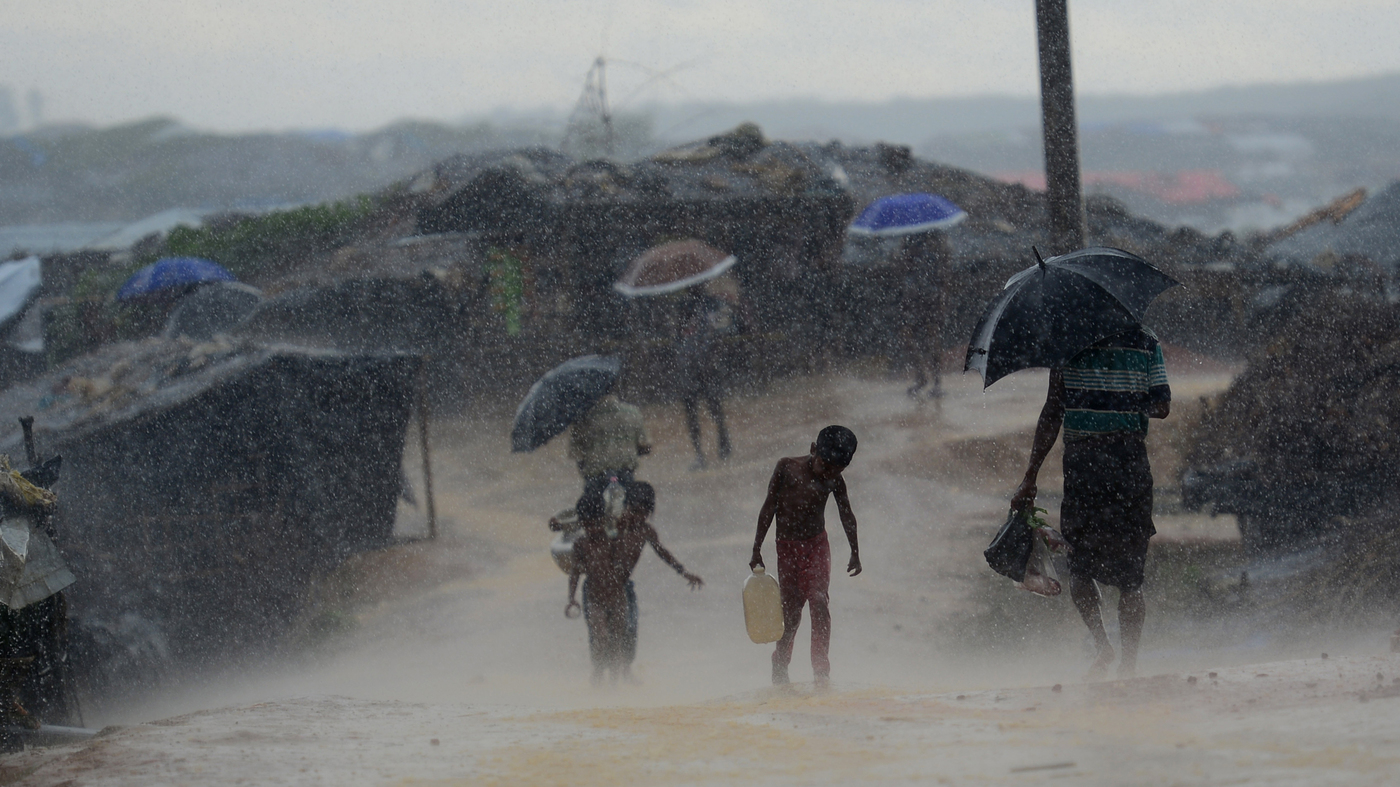 A Rohingya child carries water through a heavy monsoon rain in at a refugee camp in Kutupalong, Cox’s Bazar.

He said it is vital that in the most vulnerable locations are able to move to safer locations, but many families – who have already faced upheavals several times over the last few months — are reluctant to abandon their makeshift homes.

Several learning centres and Child and Women Friendly Spaces run by UNICEF and its partners have been temporarily closed because of the bad weather, affecting thousands of women and children.