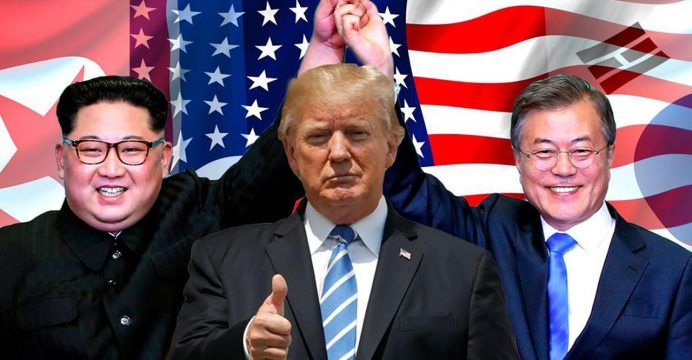 Christian Tybring-Gjedde and Per-Willy Amundsen, lawmakers with the populist Progress Party, told Norwegian news agency NTB on Wednesday that Trump “had taken a huge and important step in the direction of the disarmament, peace and reconciliation between North and South Korea.” 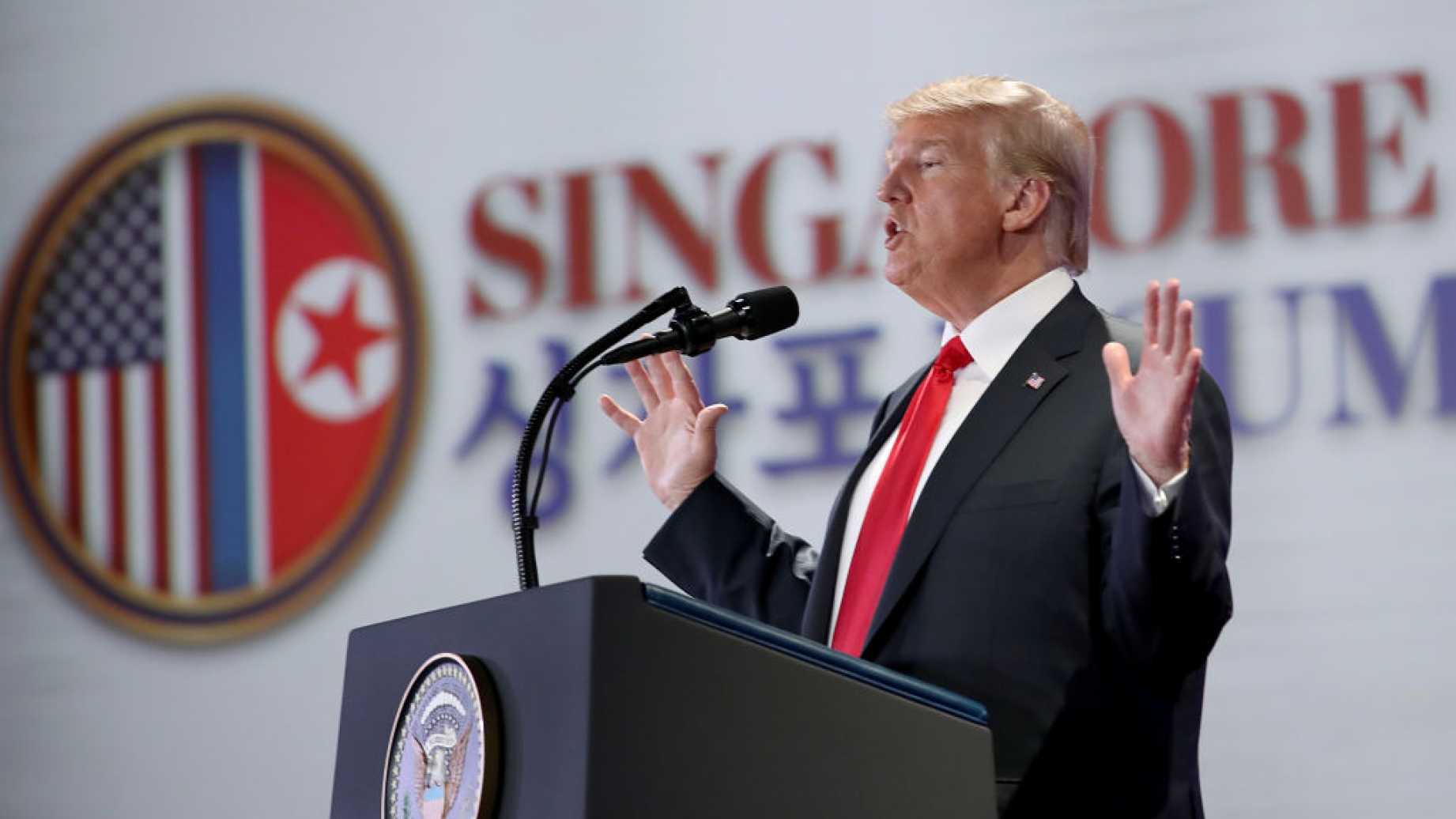 A group of U.S. lawmakers also are backing Trump’s nomination for the 2019 Nobel Peace Prize.

Now, all the Trump haters will keep quiet.
This guy deserves the 2018 Nobel prize. pic.twitter.com/8MCC85Fs0q

The process of considering candidates and awarding the Nobel Peace Prize is done in Norway. Nominations must be sent to the Norwegian Nobel Committee before Feb. 1. The committee doesn’t publicly comment on who was nominated, information which is required to be kept secret for 50 years.

Copyright 2018 The Associated Press. All rights reserved. This material may not be published, broadcast, rewritten or redistributed.