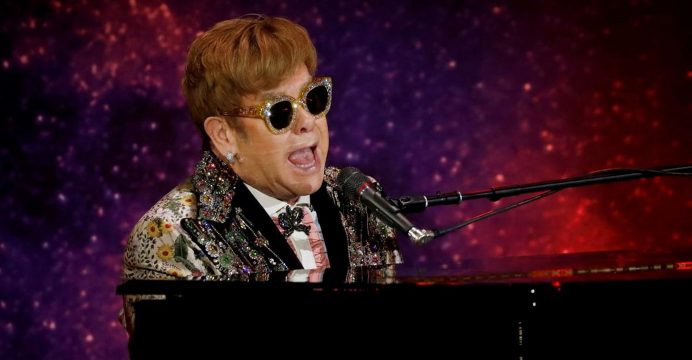 Paying tribute to Princess Diana, British singer Elton John appealed for an end to the stigma surrounding HIV/AIDS in a speech on Friday and called on social media platforms to do more to help.

Delivering the “Diana, Princess of Wales Lecture on HIV”, a series launched by the National AIDS Trust in Britain in memory of its late patron, the musician recalled when Diana famously shook hands with a man dying of AIDS in 1987 – a time when stigma around HIV/AIDS was widespread. 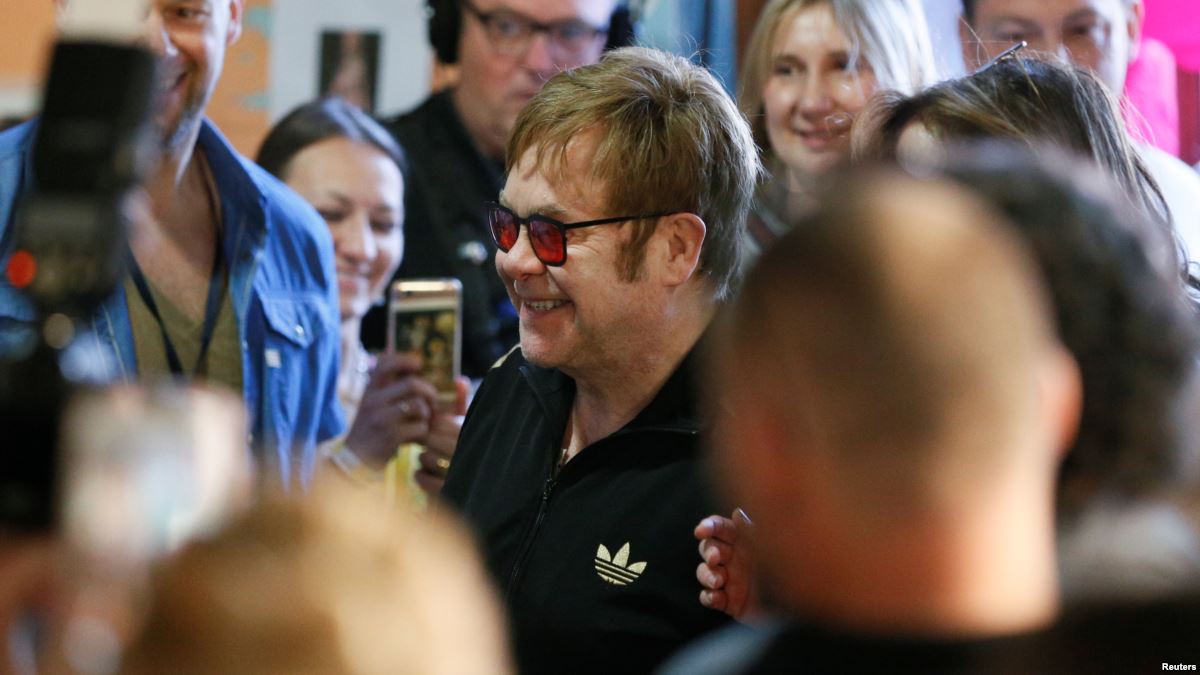 “The pressure now needs to be applied to the tech giants – not because I think they are bad, but because they have the capacity to do so much good.”

Figures from 2016 show that around 36.7 million people around the world have HIV, according to the United Nations’ programme UNAIDS.