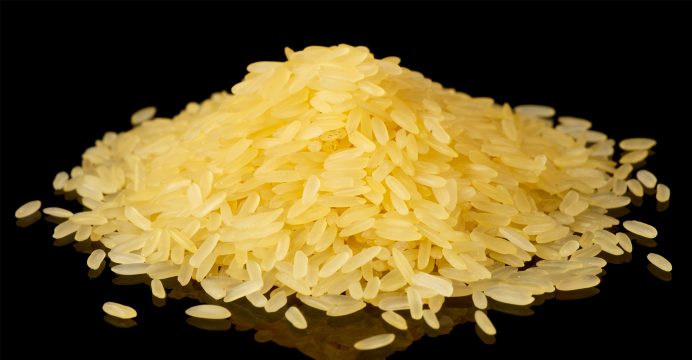 GR2E Golden Rice, a provitamin-A biofortified rice variety, completed its third positive food safety evaluation, this time from the United States Food and Drug Administration (US FDA). In an official response received by the International Rice Research Institute (IRRI) on 24 May (EST), the US FDA concurred with IRRI’s assessment regarding the safety and nutrition of Golden Rice.

The US FDA statement comes on the heels of the safety and nutrition approvals from Food Standards Australia New Zealand (FSANZ) and Health Canada in February and March 2018, respectively. These three national regulatory agencies carry out their assessments based on concepts and principles developed over more than two decades by international organizations such as the World Health Organization (WHO), the Food and Agriculture Organization (FAO) of the United Nations, the Organisation for Economic Co-operation and Development (OECD) and the Codex Alimentarius Commission. 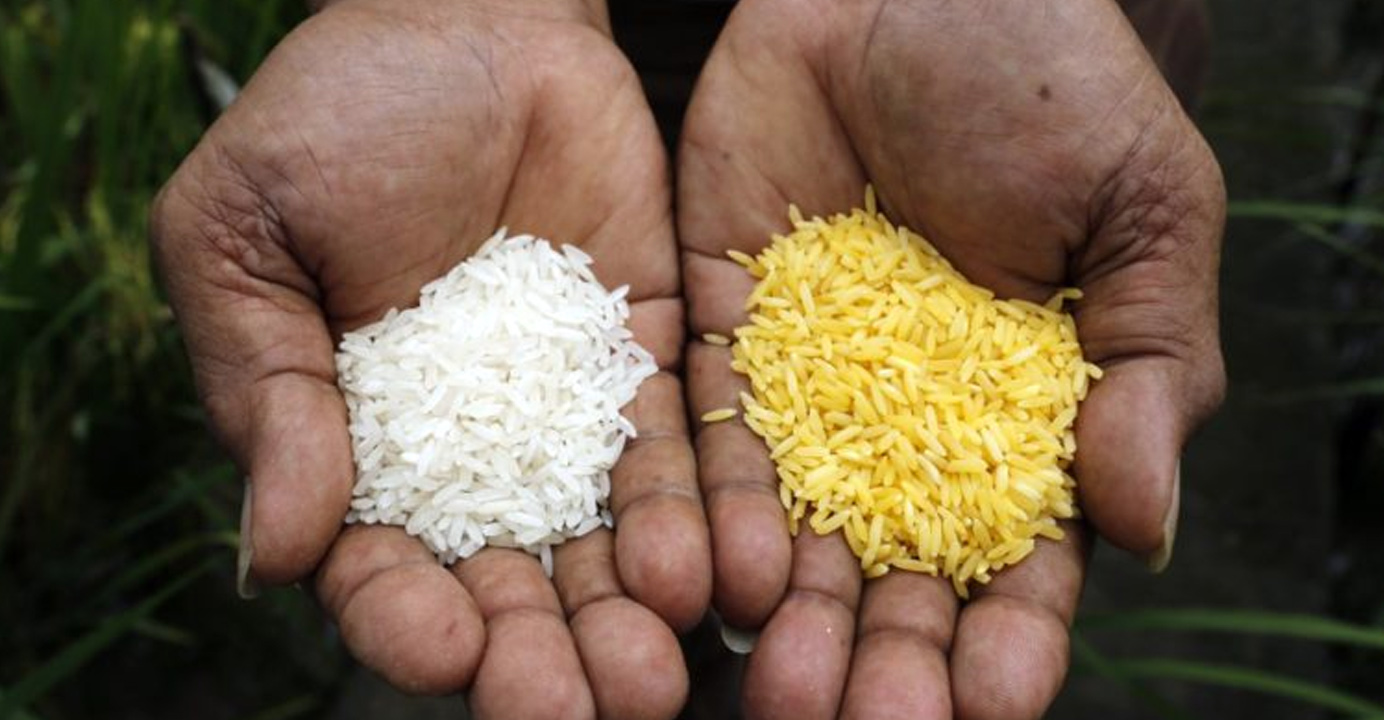 “Each regulatory application that Golden Rice completes with national regulatory agencies takes us one step closer to bringing Golden Rice to the people who need it the most,” says IRRI Director General Matthew Morell. “The rigorous safety standards observed by the US FDA and other agencies provide a model for decision-making in all countries wishing to reap the benefits of Golden Rice.”

For those who struggle with Vitamin A deficiency (VAD), including an estimated 250 million preschool age children, this announcement represents one more step forward to making this rice available to them. Once Golden Rice receives all necessary national approvals, a sustainable deployment program will ensure that Golden Rice is acceptable and accessible to its target communities.

Vitamin A deficiency remains a pervasive public health problem worldwide. WHO estimates that alongside children under 5 years of age, a substantial number of pregnant and lactating women are afflicted with VAD; South and Southeast Asia rank high among the regions where VAD is prevalent. 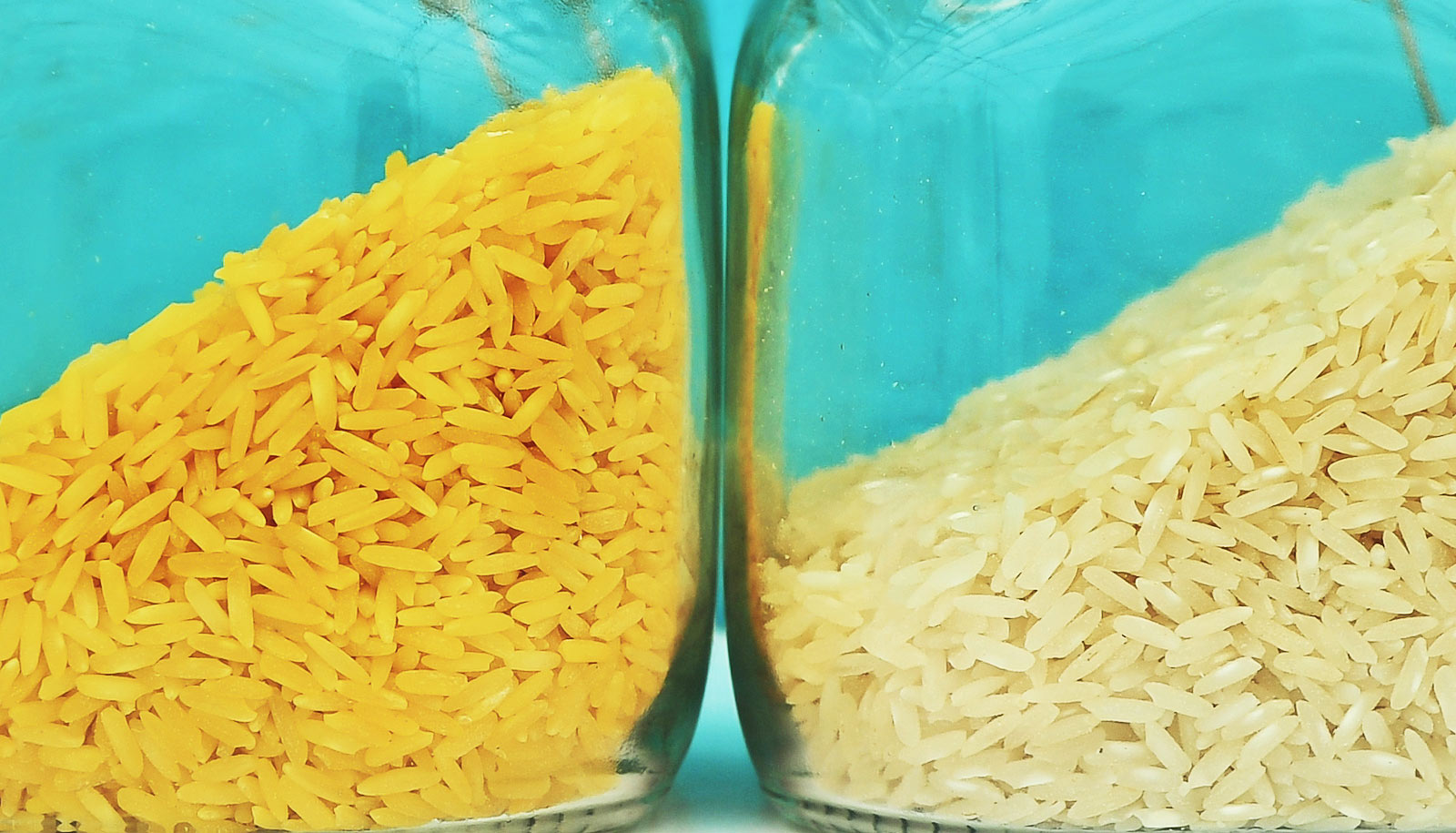 Golden Rice is intended as a complementary, food-based solution to existing nutritional interventions, such as diet diversification and oral supplementation. It achieves this by providing 30-50% of the estimated average requirement for Vitamin A of women and children.

GR2E Golden Rice is the first nutritionally enhanced genetically modified rice to receive regulatory approval for use in food. IRRI is working with national research partners in the development and deployment of healthier rice varieties that have more iron, zinc, and beta-carotene content to improve the nutritional status of vulnerable populations with limited access to diverse diets. Because rice is already widely grown and eaten, these bio-fortified rice varieties have the potential to reach many people.

In Bangladesh and the Philippines, the Bangladesh Rice Research Institute (BRRI) and Philippine Rice Research Institute (PhilRice) are developing high-yielding inbred local rice varieties with the beta-carotene producing GR2E Golden Rice trait. Golden Rice applications with the appropriate national regulatory agencies have been made by BRRI in Bangladesh, and a joint IRRI/PhilRice application has been submitted in the Philippines. Both were lodged in 2017.

According to Dr Russell Reinke, Healthier Rice program lead at IRRI, regulatory applications are a necessary step in the research and development process. “Regulatory approval enables organizations such as IRRI to conduct further trials and nutrition assessments that can assure the public that our healthier rice varieties meet their needs.”

Alongside the continuing work on the GR2E Golden Rice variety, IRRI is also developing high-iron and zinc rice and stacked beta-carotene, iron and zinc varieties to address other micronutrient deficiencies among impoverished communities.