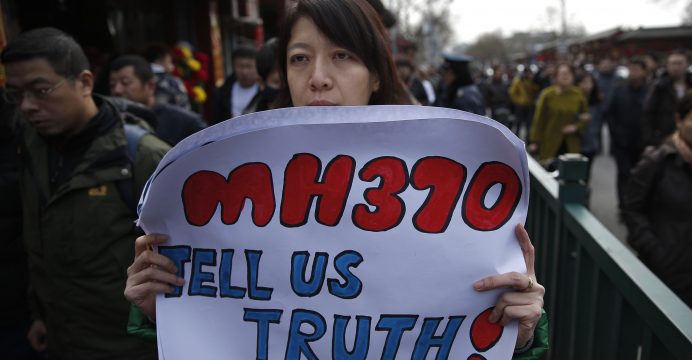 Malaysia’s new government has promised to release a long-awaited report into the disappearance of Malaysia Airlines flight MH370 as a privately funded underwater search ended on Tuesday. 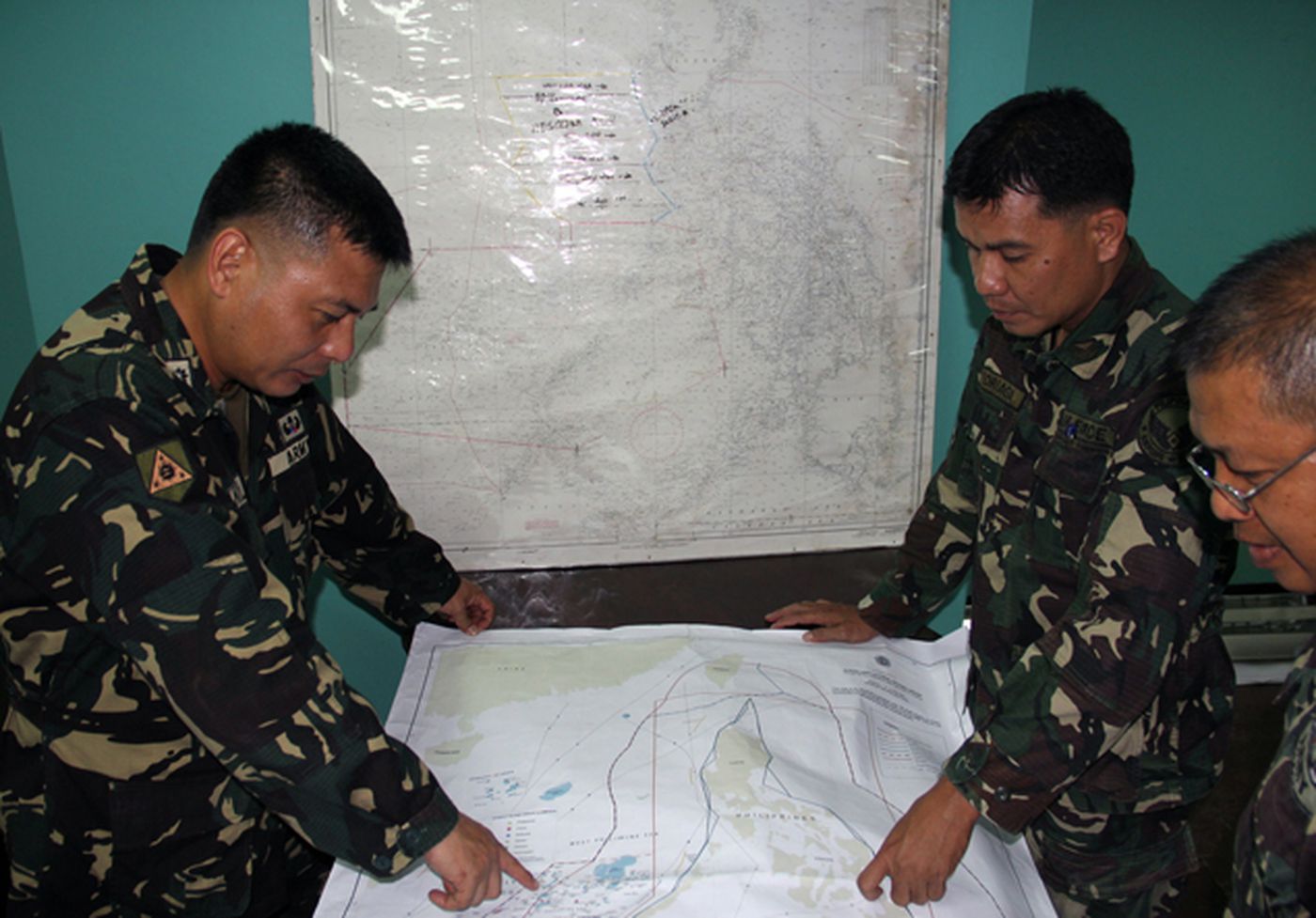 The government of Prime Minister Mahathir Mohamad said last week that U.S. seabed exploration firm Ocean Infinity, which had scoured the southern Indian Ocean for the aircraft since January, would end its hunt on Tuesday.

The previous administration of Najib Razak, who was defeated in a stunning election upset on May 9, had promised up to $70 million to the Texas-based firm if it found the plane within 90 days.

Malaysia’s transport minister, Anthony Loke, said a full report into MH370’s disappearance would be published in the near future, but he did not give a date.

“I can assure you the final report will be published with full disclosure. There will not be any edits, or anything hidden,” he told reporters late on Monday.

Asked whether the report would refer to controversial elements of the MH370 case, he said: “To me, whatever elements, we will just publish it”.

Last year, Australian authorities said the MH370 captain had flown a route on his home simulator six weeks before the disappearance that was “initially similar” to the course actually taken by the aircraft.

Peter Foley, who led the Australian Transport Safety Bureau’s search efforts, told an Australian Senate hearing “control inputs” had been made to fly the airliner off course, but he could not say if one of the pilots had done so.

Malaysian investigators said in 2015 they had found nothing suspicious in the financial, medical or personal histories of the pilots or crew.