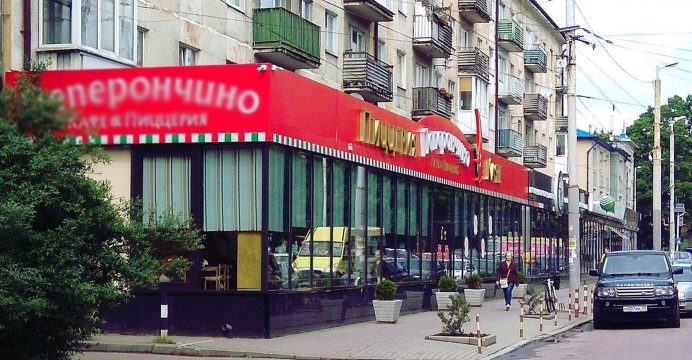 A Russian marketing agency has offered to help restaurants in cities hosting the soccer World Cup use fake reviews to bump up ratings on review site TripAdvisor, the agency’s owner has confirmed.

Marketing company Bacon Agency says it can circumvent TripAdvisor’s algorithm for detecting fraudulent posts and publish reviews in foreign languages ahead of an influx of fans from abroad.

“What can you do if no Serbs and no Swedes have ever been to your venue and left a review?” Bacon Agency asks, in a brochure received by a restaurant in Yekaterinburg, which hosts Egypt and Uruguay in their first round matches.

“You write it yourself!” the agency says. 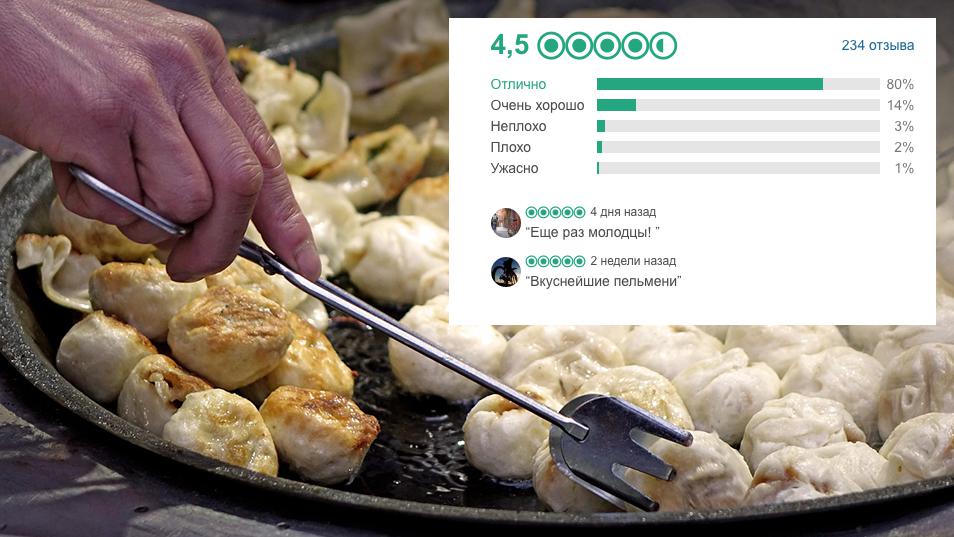 For 35,000 rubles ($570), the agency promises a spot in TripAdvisor’s top 10 list. “We are offering to help tourists find you, and to leave their money specifically with you,” it writes. “We oppose any attempt to manipulate a business’ ranking,” TripAdvisor said. “Our dedicated investigations team is proactive and extremely effective at catching those trying to solicit fake reviews for money.”

Fake reviews are widespread, but it is unusual for a company involved in the practice to discuss it so openly, or to link it explicitly to a sports event.

The World Cup has created lucrative opportunities for businesses in the 11 host cities hoping to benefit from well-to-do foreign fans at a time when Russians are feeling the pinch from a fragile economy and Western sanctions.