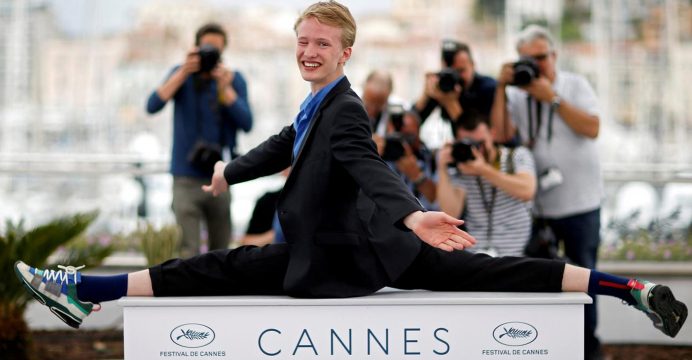 “Girl”, a film about a transgender teenage girl’s quest to become a professional ballerina, won the Queer Palme award on Friday, selected as the best from a bumper field of movies with an LGBT theme playing at the Cannes Film Festival.

The Belgian movie was warmly received, with Variety saluting “a stunning debut for both director Lukas Dhont and star Victor Polster”.

Polster, a cisgender boy and trained ballet dancer, won the prize for best performance in the Un Certain Regard section of the festival, a separate competition from the main Palme d’Or race.

The jury for the Queer Palme — an unofficial prize that was set up in 2010 — makes its choice from a shortlist of all the films showing in the festival’s various categories that touch on LGBT themes.

This year there were 16 films in the running, twice the average, according to the competition’s founder, Franck Finance-Madureira, who said there was not just a large quantity of LGBT films, but also more sophisticated depictions of gay life than is often the case. 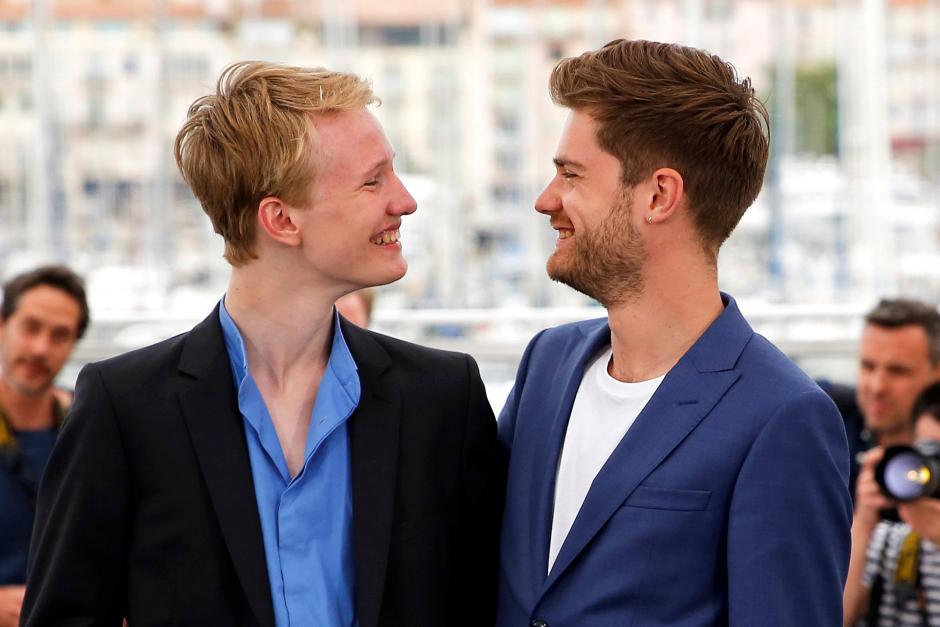 “We’ve got a thriller, a love story, a teen portrait, but the LGBT content is not central, it’s one of the elements,” he told Reuters.

Five years ago, French lesbian drama “Blue is the Warmest Colour” won the Palme d’Or — the top official prize at the festival — handing a symbolic victory to gay rights campaigners in France, which was reeling from a divisive debate about same-sex marriage.

Since then, Hollywood has produced box office successes including “Moonlight” and “Call Me By Your Name”, proving gay films can attract mainstream audiences.

But Cyril Legann, who works for Optimale, a distributor specializing in LGBT cinema, said the movie industry still overlooked gay films that were not blockbusters, preventing them getting a wide release.

“We’re a long way from equality on that front.”

The Cannes Film Festival concludes on May 19.