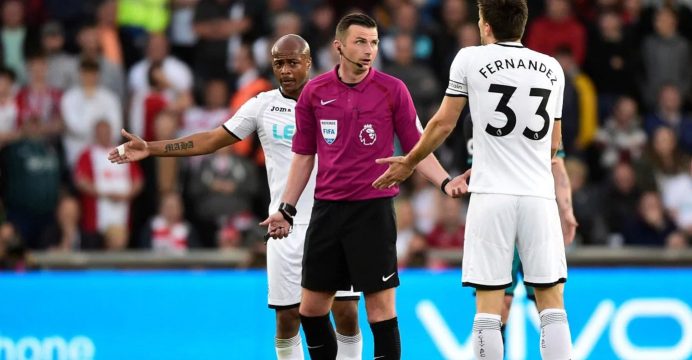 After Dimitri Payet’s tears and the bitter disappointment of losing the Europa League final, Marseille must rouse themselves for one last effort as they try to snatch a Champions League place.

Saturday in France brings the final round of games in Ligue 1, with Marseille locked in a three-way fight with Monaco and Lyon for two Champions League qualifying berths behind title-winners Paris Saint-Germain.

Marseille are at a disadvantage though, and not just because of the mental and physical scars left by their 3-0 defeat at the hands of an Antoine Griezmann-inspired Atletico Madrid in Lyon.

Rudi Garcia’s team are fourth in the table, a point behind Lyon and three points behind Monaco. Their goal difference is also inferior to that of their rivals. 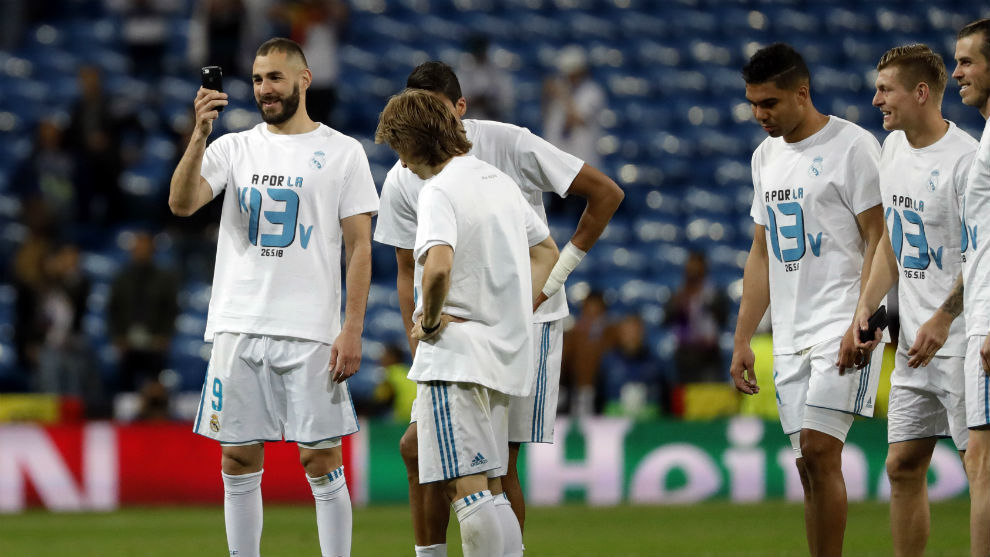 They host Amiens at the Velodrome needing to win and hope Lyon slip up at home to Nice at the same time. Monaco need just a draw at relegation- threatened Troyes to secure their top-three spot.

“We are all disappointed and frustrated. But having lost one final, we have another one coming up on Saturday,” said striker Valere Germain, who was haunted by missing a great early chance to put Marseille ahead against Atletico.

“We need to win at all costs to get into the Champions League and experience more of these kinds of nights against top teams.

“There is no fear of losing everything. We knew that we had everything to play for this week.”

One player they have lost is skipper Payet, who came off crying in the first half of the final after clearly aggravating a hamstring injury that prevented him from playing in the 3-3 Ligue 1 draw at Guingamp last weekend.