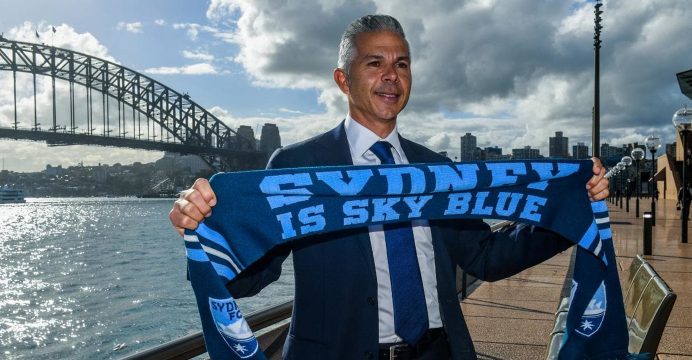 Corica, 45, is a Sydney man through and through, first as a player, then the captain before becoming an assistant coach as the Sky Blues rose to become an A-League powerhouse.

“Steve has been an integral part of our club’s success over the last two years, he has proven himself to be an outstanding coach and is well and truly ready to take on this role,” said chairman Scott Barlow late Wednesday.

“Steve is a legend of our club, he has been a Sydney FC player, captain, youth coach, assistant coach and now becomes head coach. 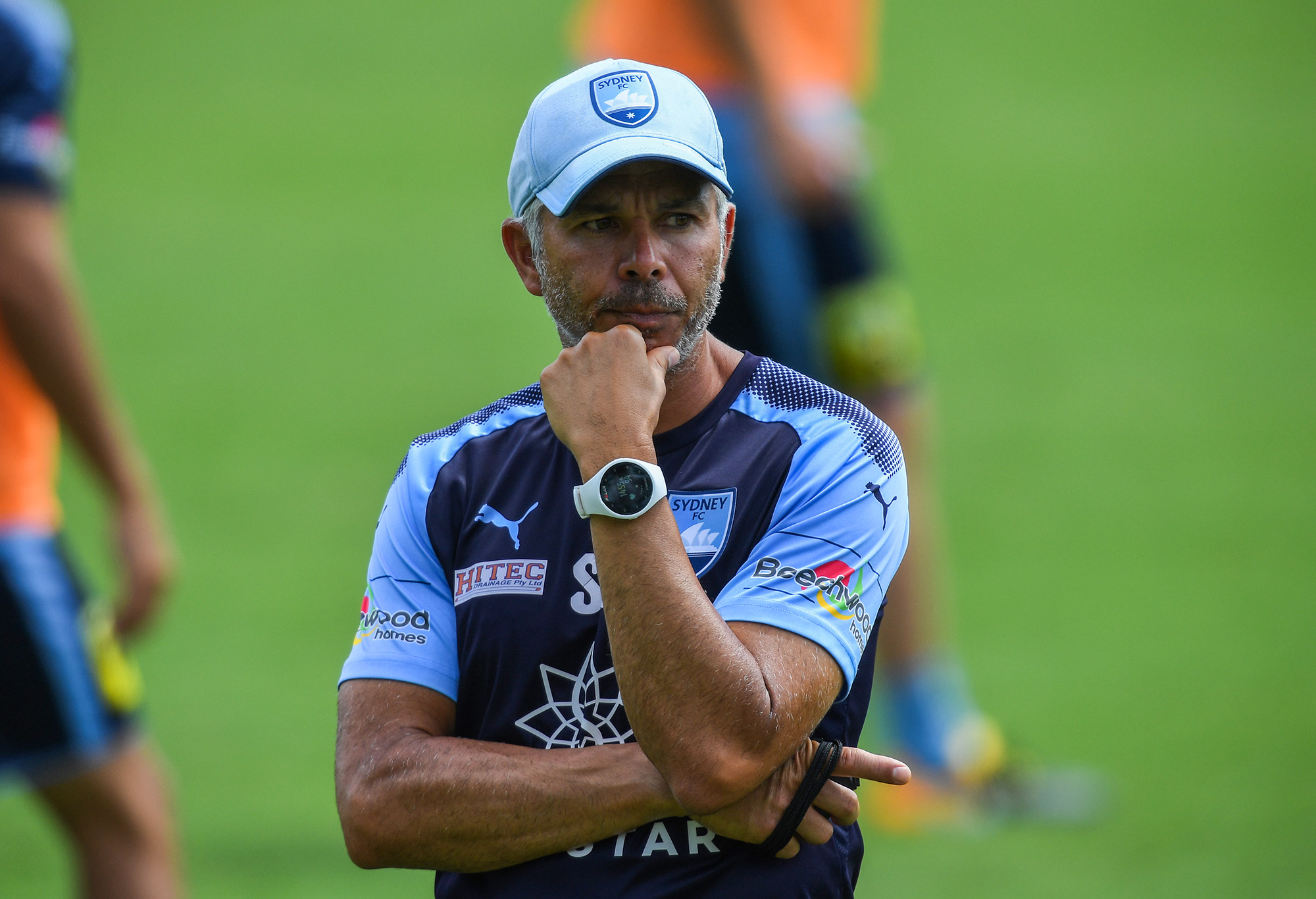 “We are proud to be able to promote from within, it is yet another sign of our progress and maturity as a club.”

Corica takes over from Arnold who was named in March as the long-term successor to current Socceroos coach Bert van Marwijk, who is on a short-term contract taking in the World Cup.

“I’m ecstatic and honoured to be the new head coach of Sydney FC, it’s a great club that is extremely close to my heart and one I am very passionate about,” Corica said of the defending A-League champions.

“We’ve a very talented group of players and staff and with the majority of the squad from the last two years staying together, we want to grow the club and I expect to be challenging again for the top trophies.”