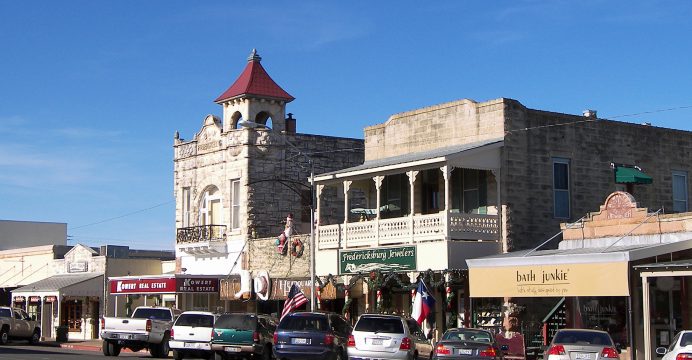 Two bodies of Bangladeshi nationals were found on the border of Texas of the United States on 12 and 14 May respectively.

The deceased are Shahadat Hossain Naim, 19, and Moinul Hassan Hridoy, 21. New York-based Human Rights organisation DRUM said they might have been killed while entering the US crossing Rio Grande river in Texas. 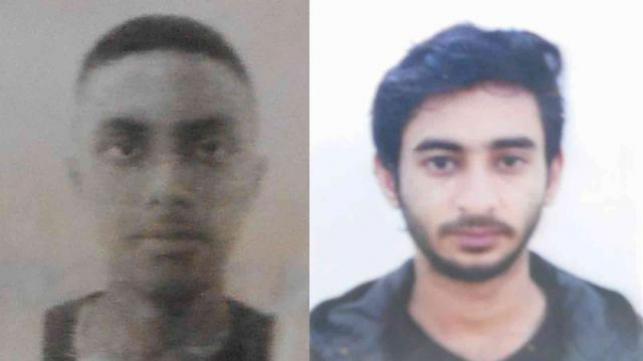 The bodies are kept at a hospital in Texas, said the human rights platform.
The DRUM recovered a mobile phone number from the possession of one of the deceased.

When contacted through the number, a Bangladeshi named Borhan confirmed that the victim is his cousin. The deceased was a resident at Begumganj upazila in Noakhali district, Borhan added.
The details of another victim could not be known as yet.

Earlier in the last year, a body of another Bangladeshi, Arman, was found in the Rio Grande river.

In the time, a total of 270 Bangladeshis were detained by US immigration police while crossing into the US territory through the El Paso border of Texas.