Europe’s top leagues, players and clubs lined up on Wednesday against FIFA president Gianni Infantino’s plans for two new global competitions saying his approach was rushed and lacking in detail.

UEFA’s Professional Football Strategy Council (PSFC) said it had “serious reservations” about the whole process and criticised the speed and lack of consultation from the sport’s global governing body.

FIFA has proposed creating a 24-team Club World Cup tournament, to be staged every four years, as well as a Global Nations League which would culminate in an eight-team tournament — effectively a mini-World Cup — every two years.

According to a FIFA report seen by Reuters, the two tournaments, backed by a consortium of private investors, are expected to generate at least $25 billion (18.5 billion pounds) over a 12-year cycle. 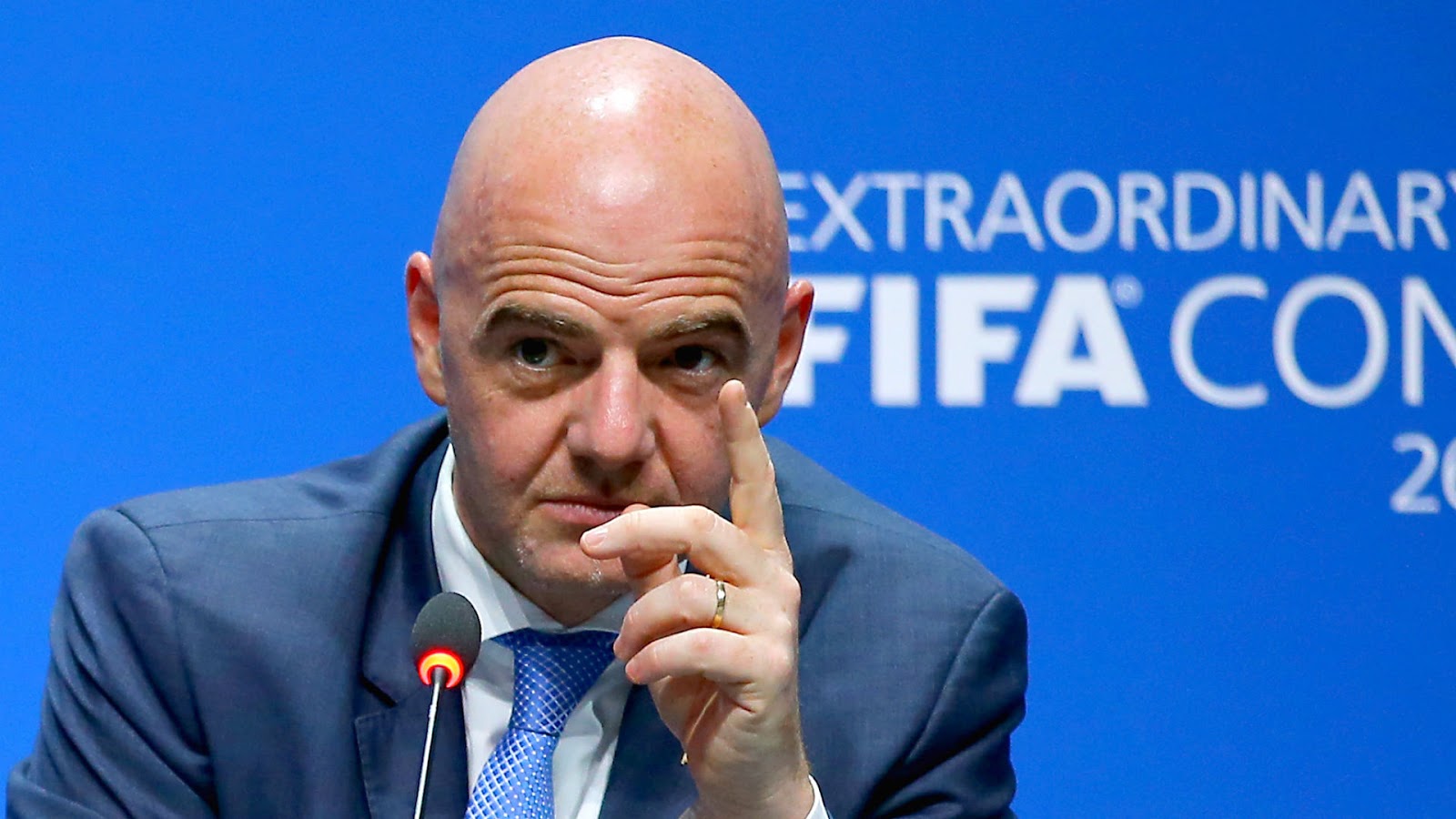 FIFA president Gianni Infantino has been trying to push through the proposals in the already hectic period leading up to this year’s World Cup in Russia.

Following a meeting in Lyon, the PFSC said its members had not been properly consulted and added in a statement that it “unanimously expressed serious reservations about the process surrounding the FIFA Club World Cup and Global Nations League proposals.”

It criticised “the hasty timing and lack of concrete information and underlined the need for a clearly defined procedure, which respects existing structures and decision-making bodies and which involves all key stakeholders.”

“Such proposals must be considered as part of a global reflection on the overall international match calendar and cannot be decided upon in isolation,” the statement added.

Lars-Christer Olsson, the chief executive of the European Leagues group which represents more than 30 domestic leagues, said he could not judge the merits the proposed tournaments themselves because he did not know enough about them.

“We need to have more information to decide where we stand ourselves,” he said. “We don’t know what we need to know to have an agreement.”

FIFA has already met individual clubs to discuss the proposals and Real Madrid director Emilio Butragueno has said that the European champions support the plans.

The tournaments could be approved at a FIFA Council meeting in Moscow in June. FIFA did not immediately comment on a report in the Financial Times that it was planning a special meeting before that.

“There are a lot of rumours but as far as I know there is no call for a meeting,” said Olsson.