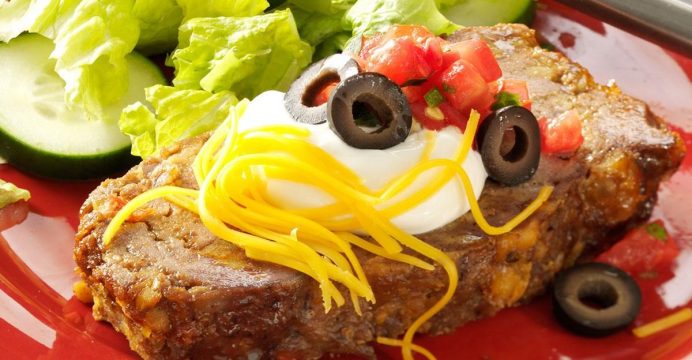 Meat for our children

The findings, published in the American Journal of Clinical Nutrition, suggest that meat, such as pork, can be an important source of much-needed protein in an infant’s diet during the transition to solid foods.

“Meat, such as pork, provides important micronutrients, is an excellent source of protein and can be an important complementary food for infants who are ready for solid foods,” said lead study author Minghua Tang, assistant professor of Paediatrics at University of Colorado Denver-Anschutz, in the US.

“Our research suggests introducing higher amounts of protein and introducing meat, such as pork, into the diet at five months could be potentially beneficial for linear growth (length gain),” Tang said.

While the protein increased, both calories and fat intakes stayed the same between the meat and dairy groups, regardless of protein source.

The researchers found the pureed meats promoted a greater rate of growth — with length of nearly one inch greater compared to the dairy-fed group at 12 months of age, with no increase in risk of being overweight at the completion of the seven-month study.