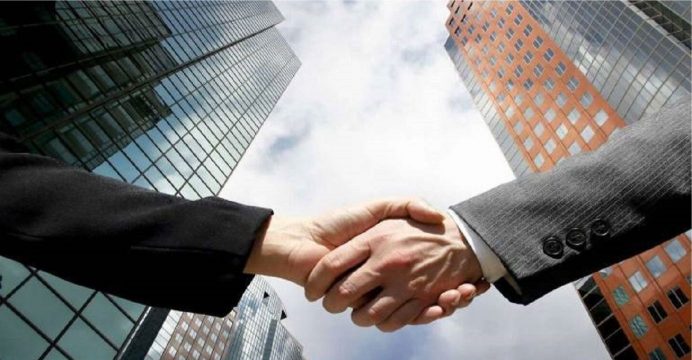 Cohu Inc to buy Xcerra Corp for about $796 million

Xcerra shareholders will receive $9 in cash and 0.2109 share of Cohu common stock for each share held, valuing Xcerra shares at $13.92 each, Cohu said in a statement.

The value represents a premium of about 8.4 percent to Xcerra stock’s Monday close.

The deal is expected to immediately add to Cohu’s earnings and generate over $20 million of annual run-rate cost savings within 2 years of closing, Cohu said.

Xcerra shareholders are expected to own about 30 percent of the combined company. The previous deal to buy Xcerra by Hubei Xinyan was seen as a key test of the ability of Chinese firms to acquire U.S. technology assets, because the company does not make chips itself, but provides testing equipment. Deutsche Bank Securities advised Cohu, while Cowen advised Xcerra.