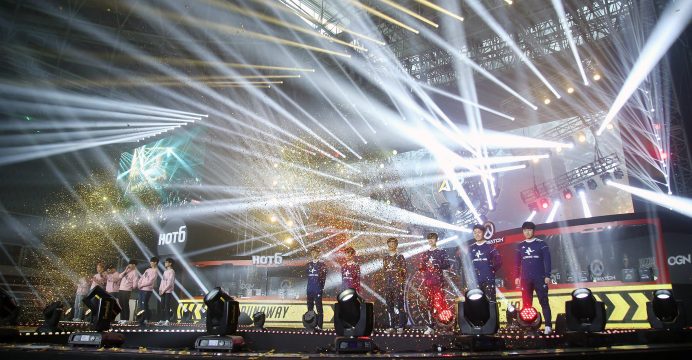 A virtual championship with real ambitions gets underway on Tuesday as the National Basketball Association tips off its bid to gain a foothold in the burgeoning arena of eSports with the launch of its NBA 2K League.

The league mirrors the NBA with a regular season, playoffs and a draft presided over by commissioner Adam Silver, where top franchises vie to secure the stars of tomorrow.

The NBA 2K League is based on the best-selling basketball video game of the same name which has sold more than 60 million copies since its launch in 1999.

It is the first time a major professional US sports league has embraced eSports to the point of setting up its own league. 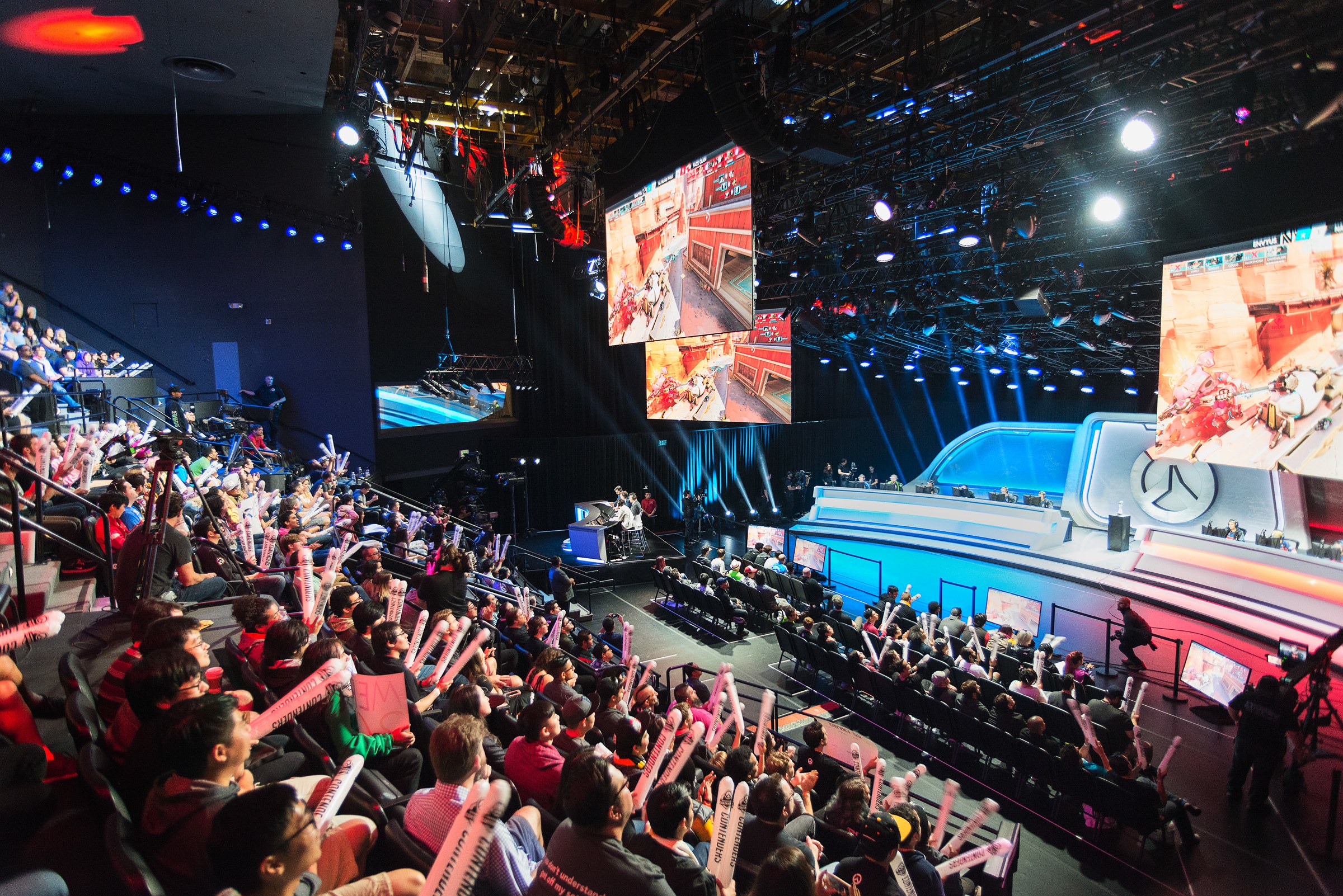 The NBA 2K season will run for 17 weeks until August, with a 15-week regular season followed by two playoffs and three independent tournaments, competing for a total prize pool of $1 million (820,000 euros).

Seventeen of the 30 NBA franchises have agreed to field teams of six players who each receive a salary of between $32,000 and $35,000, in addition to their accommodation.

Speaking at the new league’s draft in April, NBA commissioner Silver said the new eSports venture was now part of the league’s family, enthusiastically lauding the skills and dedication of its players.

“From the NBA’s standpoint, this is our fourth league. We have the NBA, the WNBA, the G-League and now this is the fourth league in our family, and that’s exactly as we’re treating it,” Silver said.