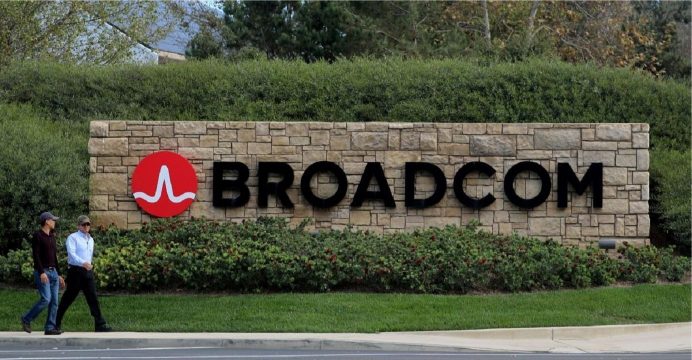 Chipmaker Broadcom, which counts Apple Inc among its customers, on Monday cut the top end of its previously issued second-quarter revenue forecast, citing weak demand for its wireless chips.

The company said it now expects revenue of $4.975 billion to $5.025 billion. It had previously forecast net revenue of $5 billion, plus or minus $75 million. The narrowed forecast comes in largely below analysts’ estimates of $5.015 billion, reports Reuters.

Analysts have attributed the softness to weaker-than-anticipated demand for Apple’s iPhone X.

“Looking ahead to our third fiscal quarter, we expect continued strength in demand from datacenters while wireless remains weak,” Chief Executive Officer Hock Tan said in a statement.

Third quarter net revenue is expected to be in the range of $5.05 billion, plus or minus $75 million. Analysts on average expect net revenue of $5.23 billion, according to Thomson Reuters I/B/E/S.