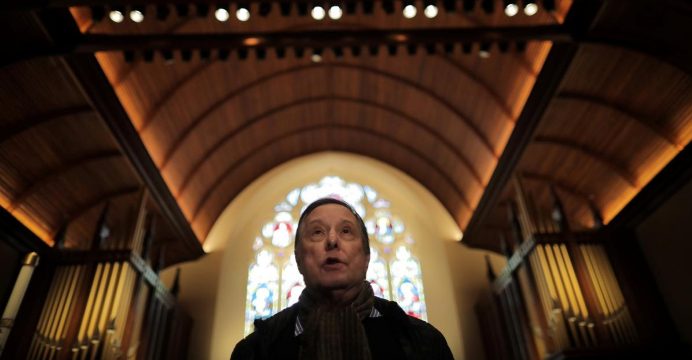 William Friedkin, director of the 1973 classic film “The Exorcist”, is dealing with the devil again but don’t expect more twisting heads, levitating beds or spurts of green vomit.

That was fiction. This time, it’s the real thing with no special effects but it is nonetheless harrowing.

Friedkin has made an hour-long documentary called “The Devil and Father Amorth” about perhaps the world’s most famous exorcist, Gabriele Amorth, an Italian priest who died in 2016 at the age of 91.

“Some people will see this and be skeptical. I’m not a skeptic,” Friedkin, 83, said in a telephone interview ahead of the release of the documentary in New York and Los Angeles on Friday.

Friedkin struck up a friendship with Amorth, a disarmingly jovial man despite his serious work.

“We had hours of conversations about religious matters, the New Testament and about the case he was working on,” said Friedkin, who was raised in a Jewish family in Chicago. 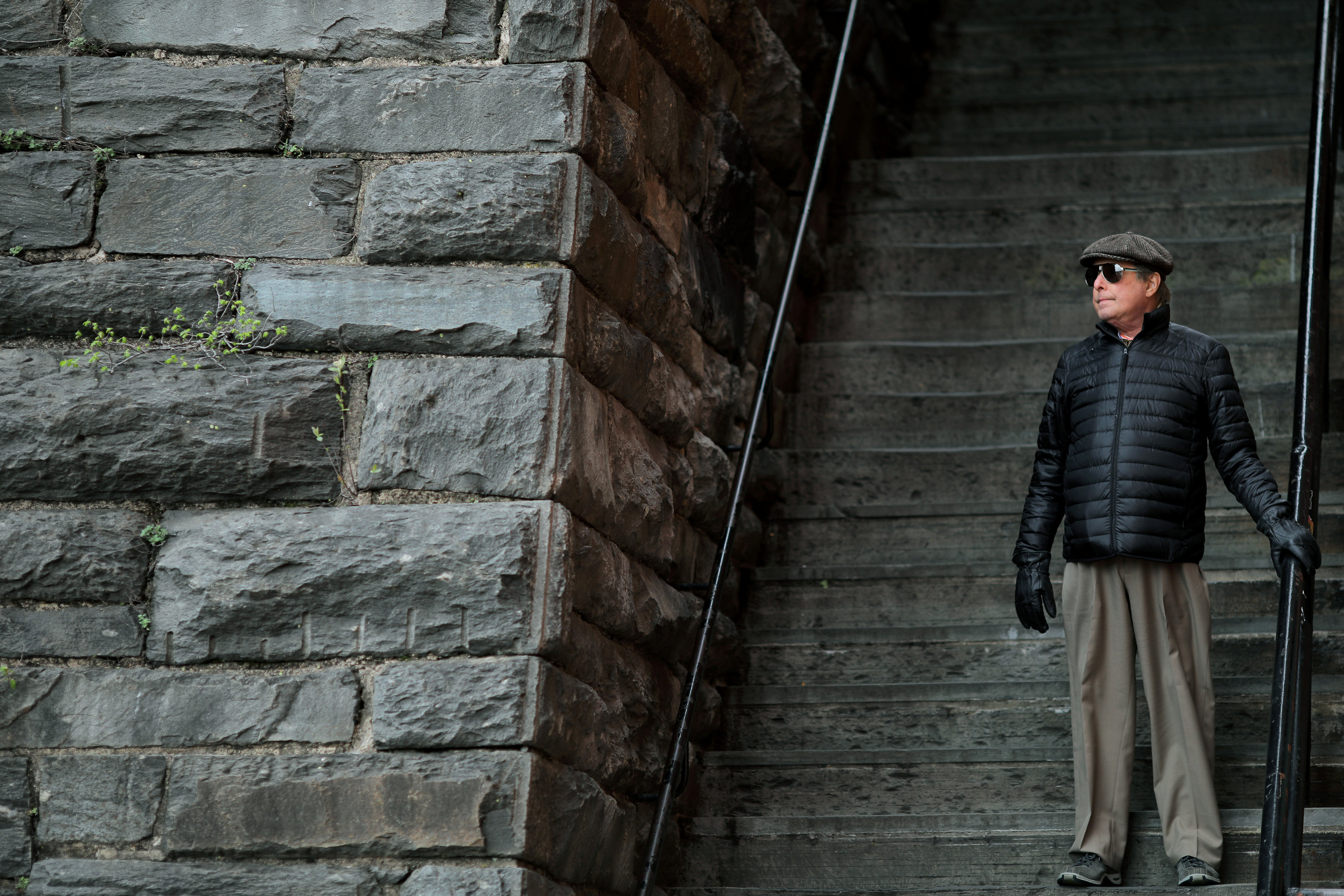 “I found him to be the most spiritual man I ever met.”

On May 1, 2016, about four months before Amorth died, he allowed Friedkin to watch an exorcism of a 46-year-old Italian woman, on condition that he did it without a crew, used only a small camera and did not interfere with the rite.

It takes up the bulk of the documentary, which also includes interviews with psychologists.

“My terror of what I was witnessing turned into empathy for the pain she was experiencing,” Friedkin said.

The footage shows the woman being held down by Amorth’s assistants. She writhes and shouts in a raspy voice that is not hers. Amorth, who had a cult-like following in Italy, performs the rite in Latin and Italian as others, known as “auxiliary exorcists,” give him prayerful support in the room.