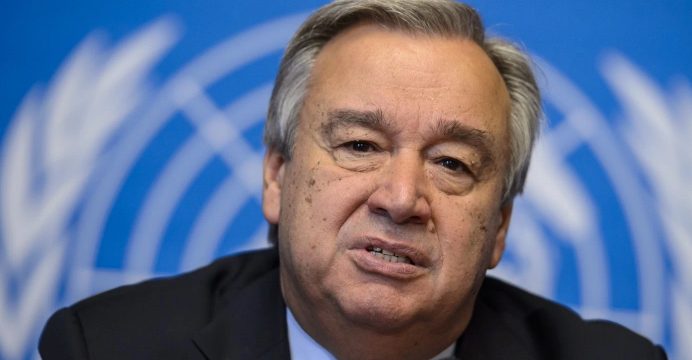 UN Council must prevent Syria ‘spiraling out of control’: Guterres

The UN Secretary General Antonio Guterres on Wednesday voiced concern to the Security Council’s five permanent members over the “impasse” on Syria, stressing “the need to avoid the situation spiraling out of control.”

His comments follow the Council’s failure to agree on a response to an alleged chemical attack in Syria’s rebel-held Douma over the weekend that has triggered global fury.

“I have also been closely following developments in the Security Council and regret that the Council has so far been unable to reach agreement on this issue,” Guterres said in a statement, referring to members the United States, Russia, China, France and Britain.

“Today, I called the Ambassadors of the five Permanent Members of the Security Council to reiterate my deep concern about the risks of the current impasse and stressed the need to avoid the situation spiraling out of control,” the UN chief said. 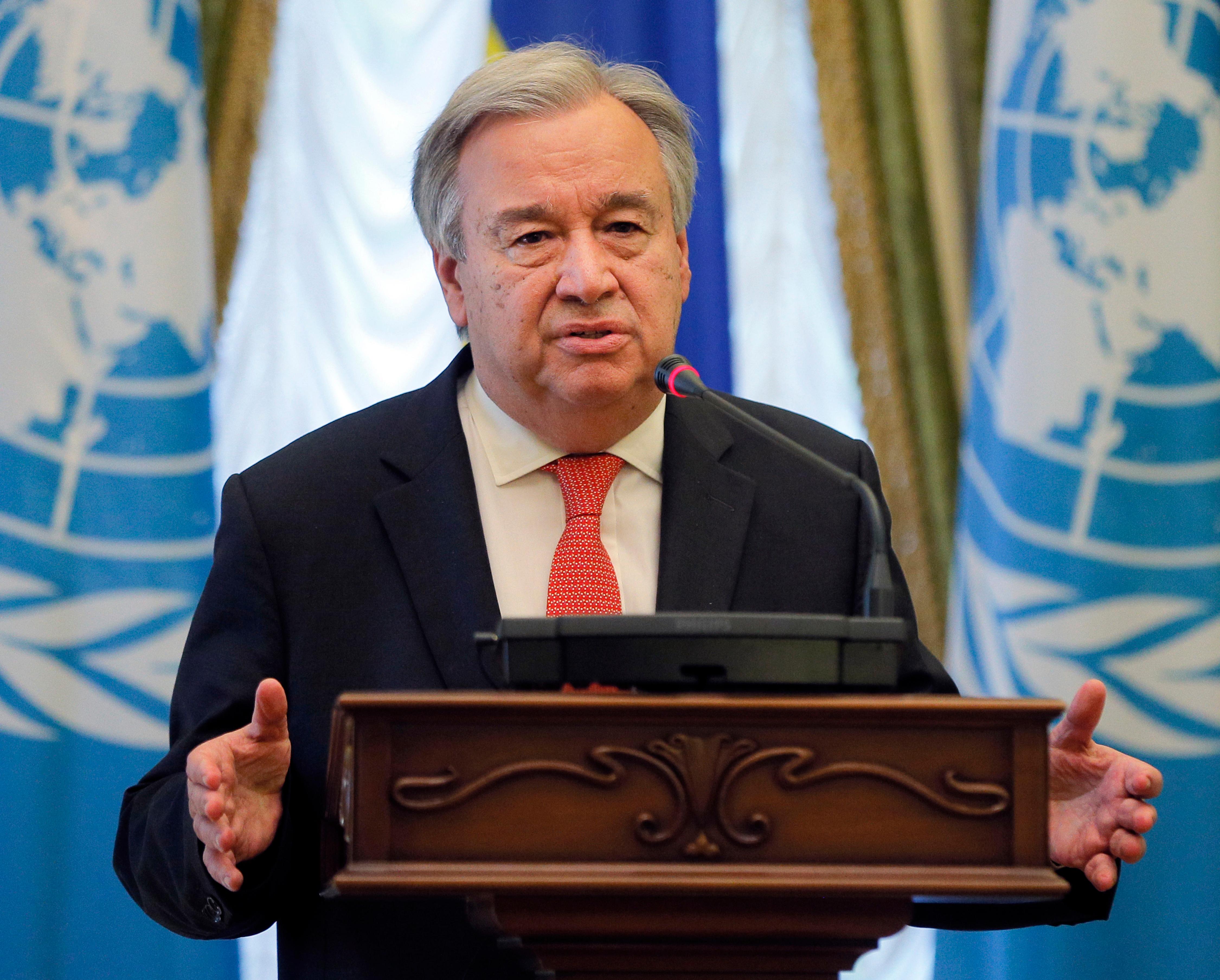 “Let us not forget that, ultimately, our efforts must be about ending the terrible suffering of the Syrian people.”

On Tuesday the deeply divided Council failed to pass a resolution to launch or support a probe into the alleged use of chemical weapons Saturday in Douma, near Damascus, despite three separate votes on rival proposals from the United States and Russia.

Washington and Moscow on Wednesday were locked in an increasingly tense stand-off on Syria, with US President Donald Trump warning that “missiles will be coming” against the Syrian regime in response to the alleged attacks, as Russia scrambled to deflect blame from its ally Bashar al-Assad.