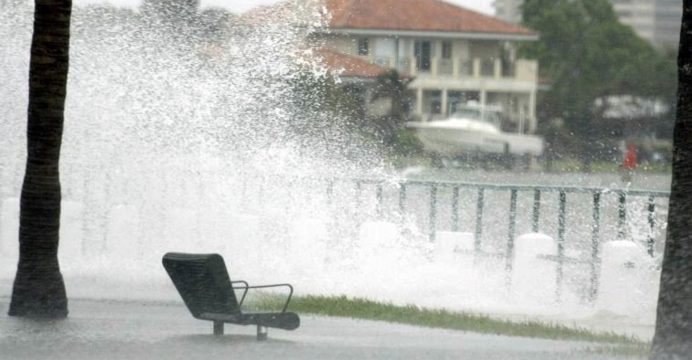 Restoring oyster reefs and marshes could save the US Gulf Coast region $50 billion in flood damages over the next 20 years, and are far more cost-effective than seawalls, researchers said Wednesday.

The study in the journal PLOS ONE is the first to compare the cost-to-benefit ratios of a range of measures both natural and artificial meant to bolster coastlines against rising seas and more frequent storms expected as a result of climate change.

Natural measures like wetland and reef restoration can yield benefit-to-cost ratios of seven to one, “meaning more than $7 in direct flood-reduction benefits for every $1 spent on restoration,” said the report. Meanwhile, artificial measures, like building levees, seawalls and elevating homes, can be effective but expensive, with benefit-to-cost ratios near or below one-to-one.

The study found the most cost-effective measures for reducing flood risk in the Gulf of Mexico were oyster reef and marsh restoration. 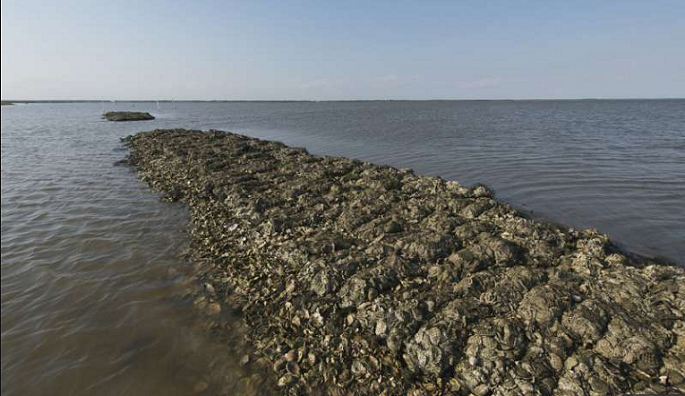 They work by reducing the energy of crashing waves, trapping sediments and cutting down on storm surge.

“We show that nature-based measures for flood reduction can be considered right alongside artificial or gray measures such as seawalls in industry-based benefit-cost models,” said co-author Michael Beck, a marine scientist at the Nature Conservancy and a research professor at the University of California Santa Cruz.

Major storms and natural disasters that cause $100 billion in damages are expected to become three times more frequent in the future, researchers said.

“The need for adaptation is increasing, and the cost of inaction is too high,” said lead author Borja Reguero, a coastal engineer at the University of California, Santa Cruz.