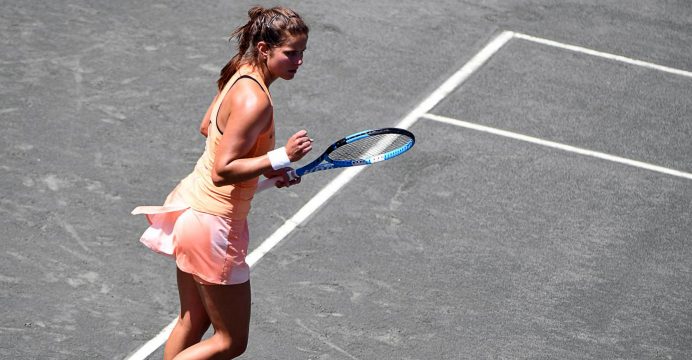 Germany’s Julia Goerges dethroned defending champ Daria Kasatkina to punch her ticket to the WTA Charleston semi-finals with a 6-4, 6-3 win on Friday.

The German number two and fifth seed blasted 33 winners and kept her unforced errors to a minimum to shutdown the Russian’s superb baseline game which propelled her to the title in 2017.

Goerges advances to her first semi-final at this claycourt event where she will play Latvian eighth seed Anastasija Sevastova who cruised past Czech Kristyna Pliskova 6-4, 6-0. 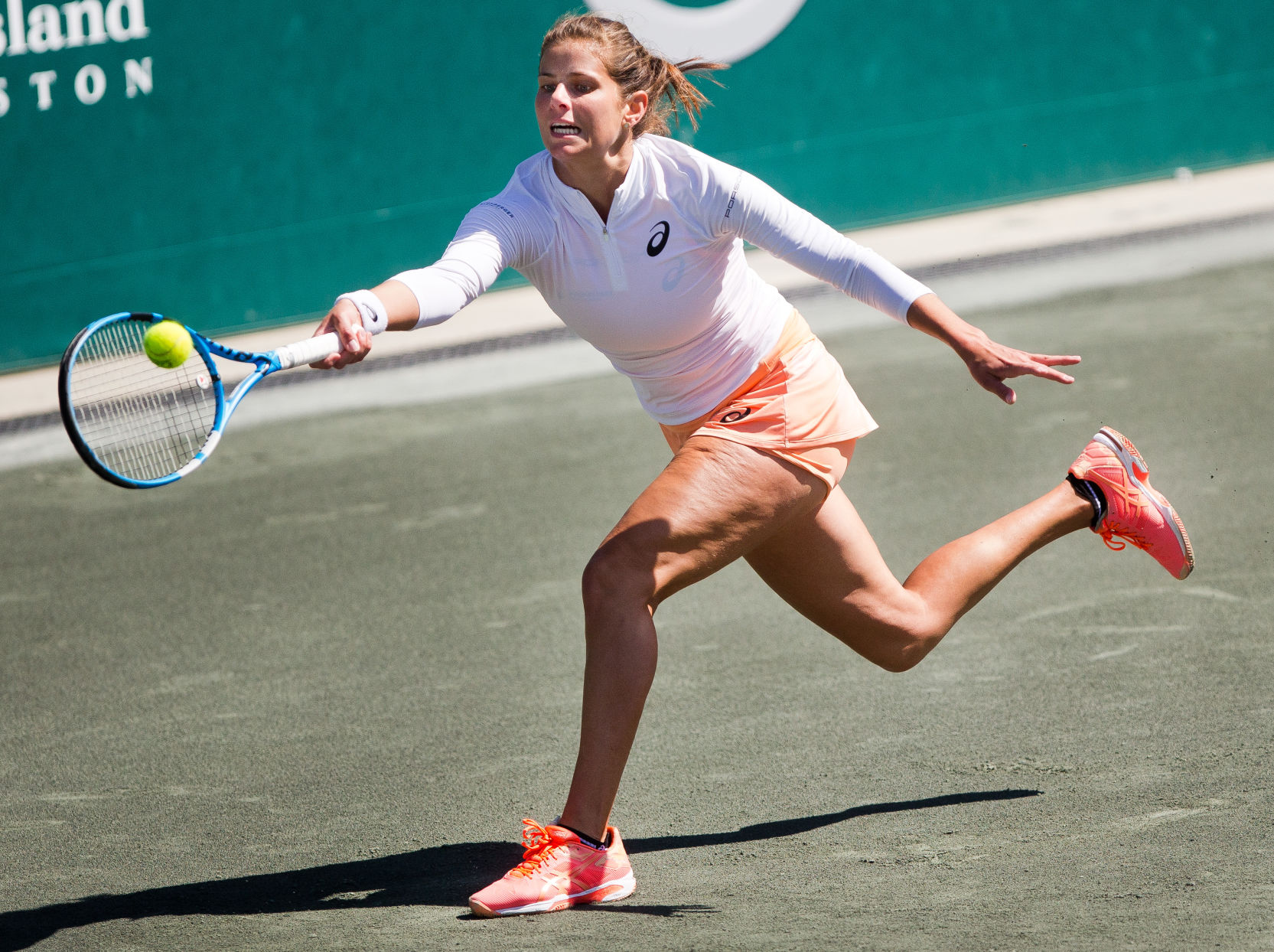 Goerges blasted nine aces and won 84 percent of her first serve points in the 77 minute contest.

After losing her serve early in the third game of the first set, Goerges broke back immediately to level at 2-2. She then served for a love hold and never trailed again in the match.

The other semi-final will feature American Madison Keys squaring off against Netherlands Kiki Bertens.