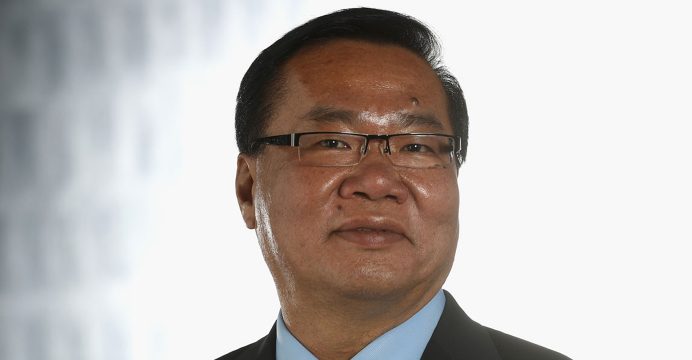 Chung’s term still had 10 months to run and a brief statement from OFC provided no further details around the 55-year-old’s sudden departure.

“Chung… took the decision after much deliberation citing personal reasons,” it said.

The Malaysian-born businessman took over as acting president in 2010 when his predecessor Reynald Temarii of Tahiti was implicated in a vote-selling scandal. 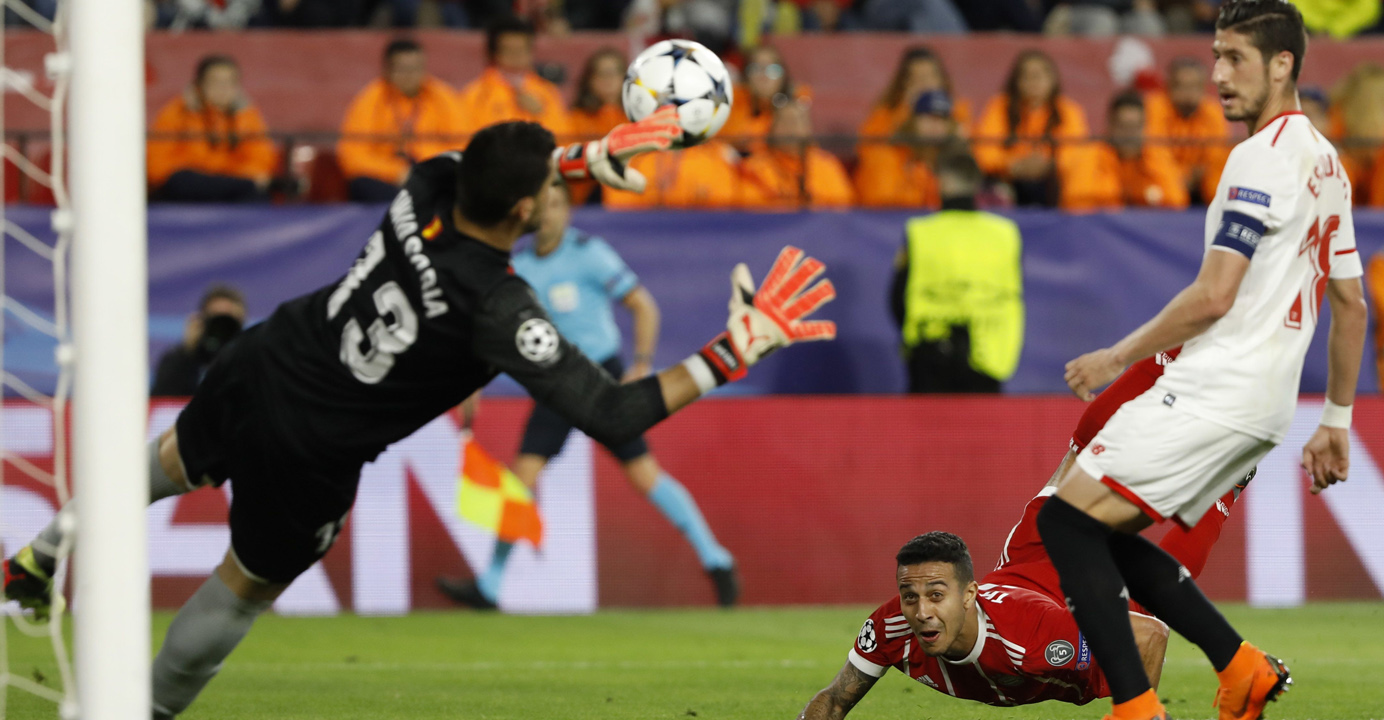 He was confirmed in the position in 2011 and re-elected for another four- year term in 2015. Chung, who also heads the PNG Football Association, was involved in a power struggle with another PNG administrator John Kapi Natto in 2016 which resulted in his rival setting up a rebel league.

The 11-nation OFC is the poorest and weakest of FIFA continental confederations, consisting mainly of small island states.

Neither OFC nor FIFA were immediately available for further comment on Chung’s departure.