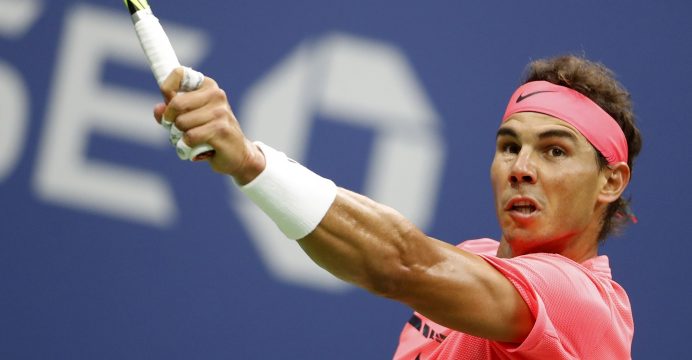 Nadal back in bullring for season-defining Davis Cup duty

Rafael Nadal faces a potentially season-defining Davis Cup weekend as the 16-time Grand Slam champion returns for his first appearance since hobbling out of the Australian Open in January with a crippling hip injury.

The 31-year-old Nadal leads Spain into a home quarter-final against Germany at Valencia’s iconic Plaza de Toros bullring, boasting a remarkable record in the tournament.

He is on a 22-match winning streak in singles with his only loss coming on debut for five-time champions Spain back in 2004.

He may be back at world number one, but Nadal is far from fully recovered from the hip problem which forced him to sit out the Indian Wells and Miami Masters.

“It’s been a tough few months,” admitted Nadal, ahead of a Davis Cup tie which will see him go toe-to-toe with Germany’s Alexander Zverev, the world number four widely seen as heir apparent to the great Spaniard.

“But I am excited to be back — hopefully it will be a positive week for me.”

Coach and long-time friend Carlos Moya urged fans to be patient as Nadal plots his European spring campaign which, if all goes to script, will see him clinch an 11th French Open in June. 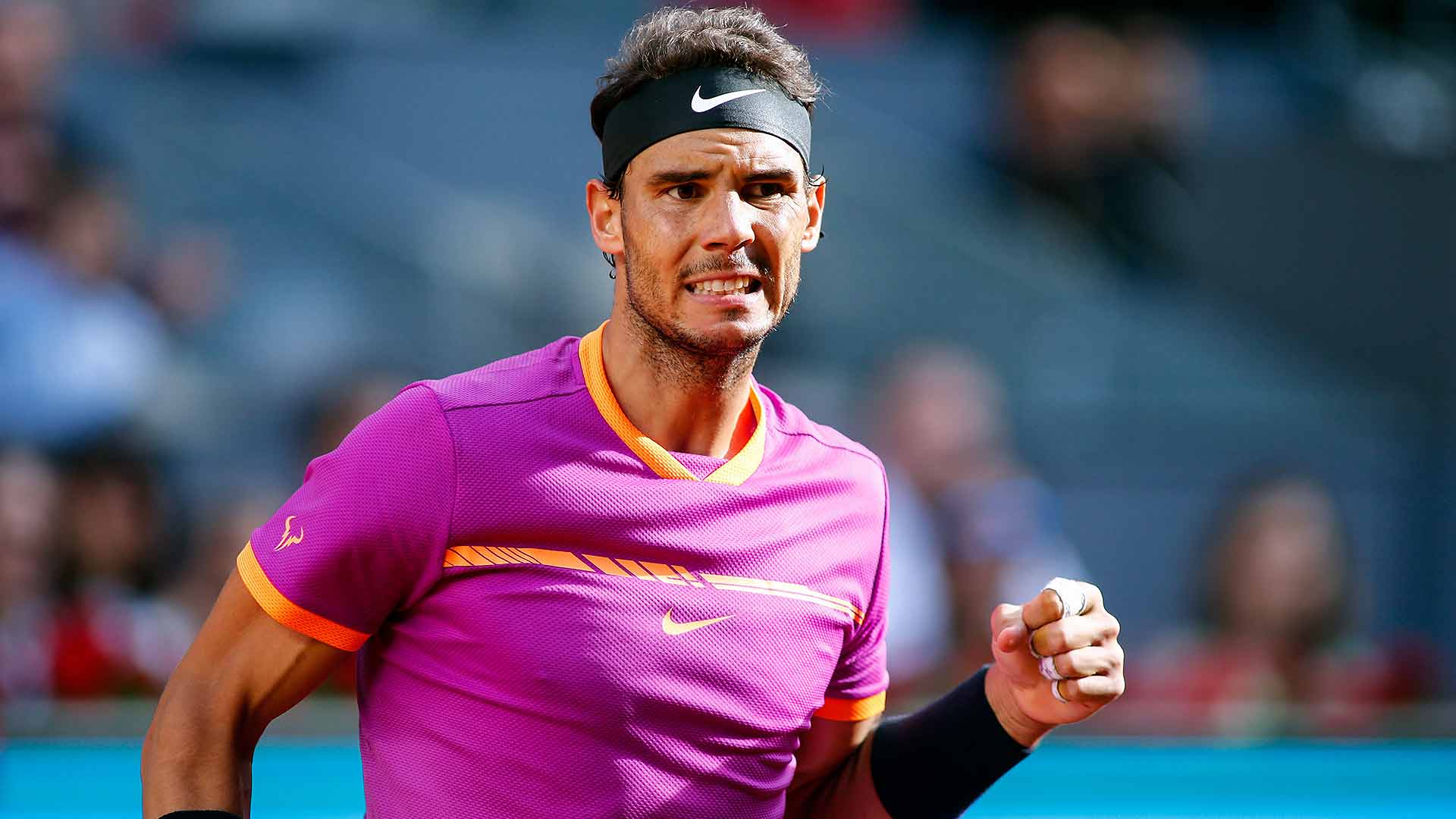 Germany, bidding to make the semi-finals for the first time in 11 years, will rely for singles points on Zverev, playing just his fourth Davis Cup tie, and veteran Philipp Kohlschreiber.

Spain also have form on their side — they have won 26 straight home ties, with their last defeat on Spanish soil coming against Brazil in 1999.

France, the 10-time winners, have two top 30 players in Lucas Pouille, ranked at 11, and Adrian Mannarino, the world 25.

But the French are missing injured Jo-Wilfried Tsonga and Gael Monfils while Italy, champions way back in 1976, can count on the combustible Fabio Fognini for his dedication to the flag.