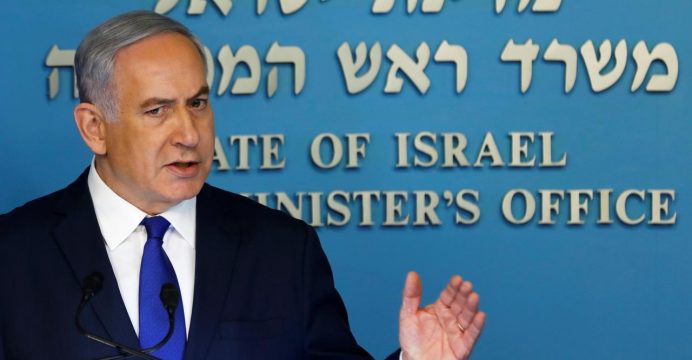 Israeli Prime Minister Benjamin Netanyahu said on Tuesday he was cancelling an agreement with the U.N. refugee agency to relocate thousands of African migrants, bowing to right-wing pressure to scrap the deal.

Hours after announcing on Monday the arrangement, which also would have given thousands of other migrants the right to stay in Israel, Netanyahu posted on his Facebook page that he was putting its implementation on hold until a further review. 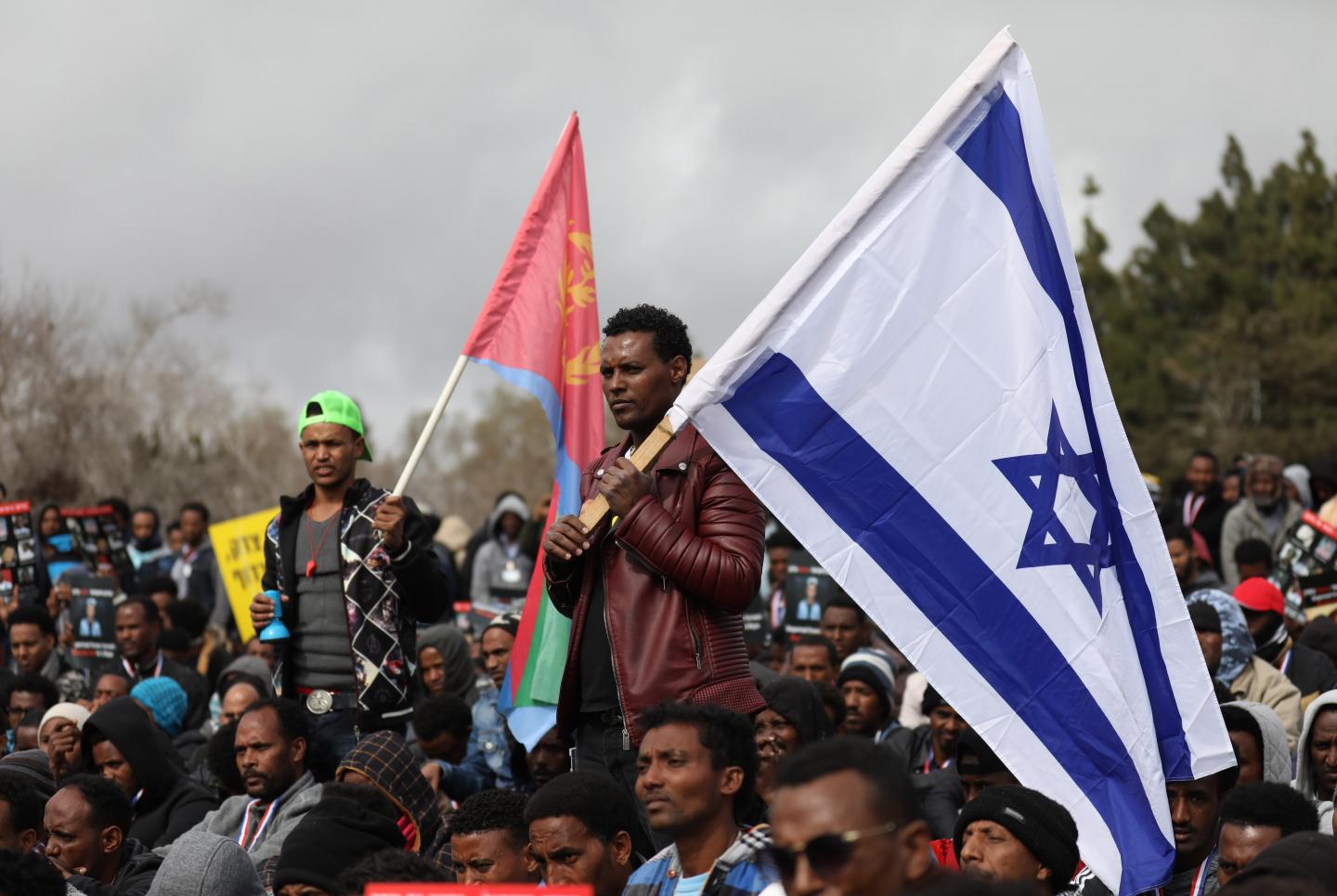 He then declared the agreement dead at a meeting on Tuesday with representatives of residents of south Tel Aviv, a poor area that has attracted the largest migrant community and where many of its inhabitants want the Africans out.

“I have listened carefully to the many comments on the agreement. As a result, and after I again weighed the advantages and disadvantages, I decided to cancel the deal,” a statement from the prime minister’s office quoted Netanyahu as saying at the session.

The fate of about 37,000 Africans in Israel has posed a moral dilemma for a state founded as a haven for Jews from persecution and a national home.

The right-wing government has been under pressure from its nationalist voter base to expel the migrants. It had been moving ahead with plans to deport many of them to Rwanda when Israel’s Supreme Court intervened and froze such deportations in March.

According to the agreement with the U.N. refugee agency that Netanyahu outlined on Monday, about 16,250 African migrants, most of them from Eritrea and Sudan, would have been relocated to Western nations.

“Despite legal restraints and international difficulties that are piling up, we will continue to act with determination to explore all of the options at our disposal to remove the infiltrators,” Netanyahu said in the statement on Tuesday.