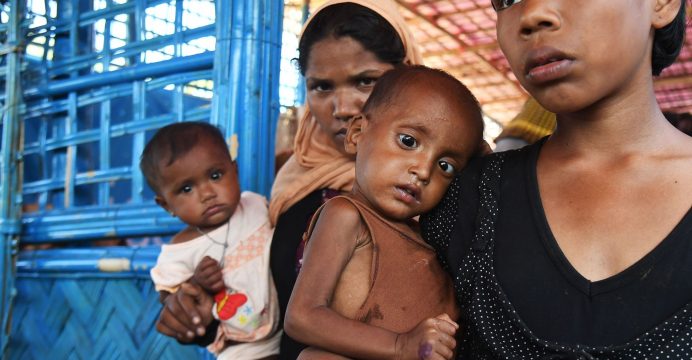 Bangladesh Foreign Minister AH Mahmood Ali and his Russian counterpart Sergei Lavrov will discuss the Rohingya refugees crisis and economic cooperation between the countries in the bilateral meeting in Moscow.

Ali is currently on a working visit to Moscow and talk is likely to be held on Monday.

According to the Russian foreign ministry, the two sides will discuss the current state and prospects for bilateral relations and exchange views on pressing international and regional issues.

The top diplomat of Bangladesh last visited Russia in April 2017, while the last meeting between the two countries’ foreign ministers took place in September on the sidelines on the 72nd session of the UN General Assembly in New York.

The Russian news agency TASS said, one of the most pressing international issues that can be discussed by the parties at the upcoming negotiations is the situation with Rohingya refugees from Myanmar.

About 700,000 Rohingyas have crossed the border into Bangladesh from Myanmar since Aug 25 fleeing “ethnic cleansing”. 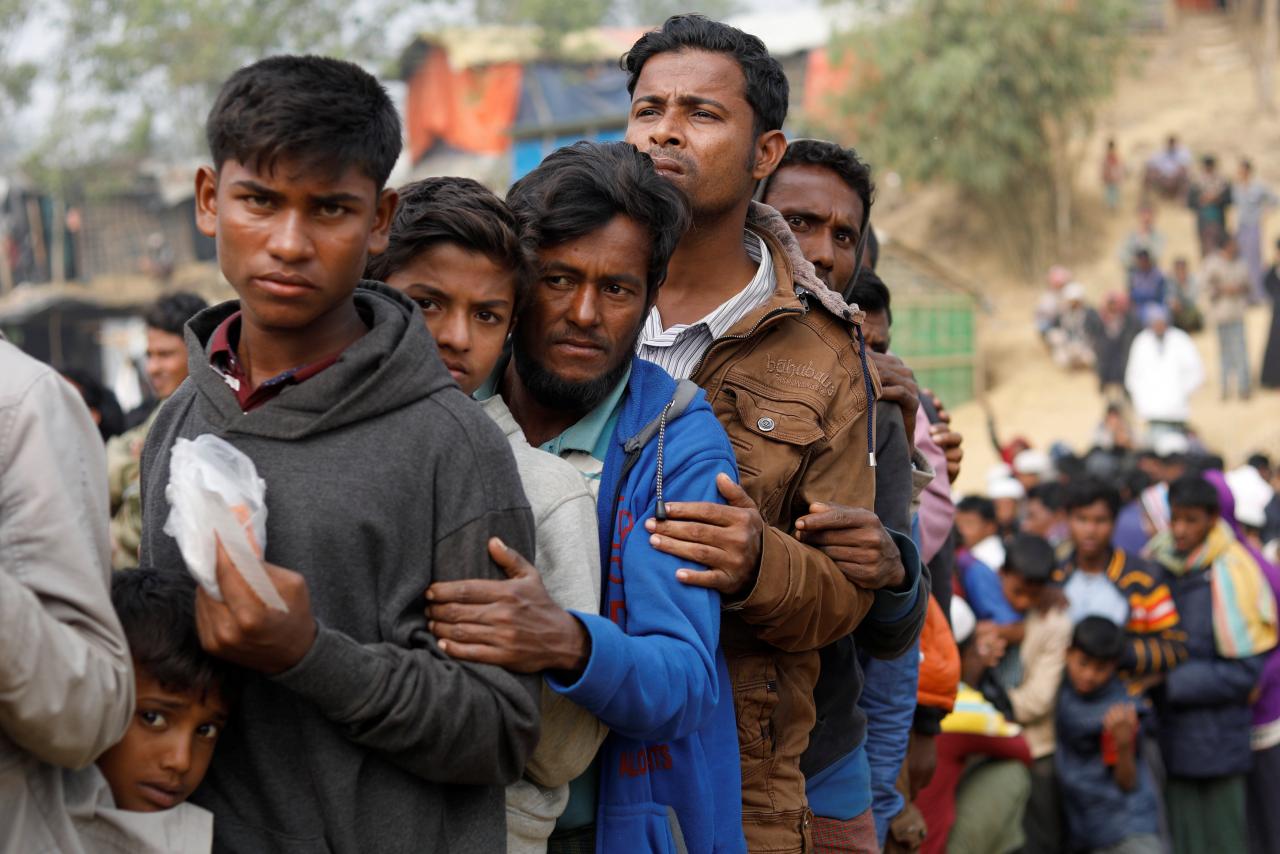 In November, the governments of Myanmar and Bangladesh signed an agreement on repatriating Rohingya refugees from the camps to their home country.

Moscow hailed these agreements expressing the hope that constructive cooperation between the two countries would continue, TASS said.

At a meeting of the UN Security Council on the situation in Rakhine State in February, the Russian delegation expressed concern over attempts to delay the solution of the problem with refugees’ repatriation under the pretext of the absence of conditions for their return in Myanmar.

Dmitry Polyansky, Russia’s First Deputy Permanent Representative to the UN, stressed that the situation with refugees is a matter of bilateral relations between Myanmar and Bangladesh, and the issue should be resolved during the relevant consultations.

He also noted that the authorities of Bangladesh shoulder an excessive burden receiving and accommodating refugees from Myanmar and called on the international community to provide them with all necessary assistance.

According to the Russian foreign ministry, in 2017, the volume of trade between Russia and Bangladesh reached a record level of $1,654 billion.

“Bangladesh is a major importer of Russian wheat. Partners are interested in increasing its purchased to 1 mln tonnes annually,” the ministry said.

Meanwhile, the construction of the Rooppur Nuclear Power Plant, the first in Bangladesh, continues to be the flagship of bilateral cooperation.

In March, Russia’s Rosatom State Nuclear Power Corporation, the Ministry of Science and Technology of Bangladesh and the Indian Department of Atomic Energy signed a memorandum on cooperation in implementing the Rooppur Nuclear Power Plant projecct. According to that deal, the parties will cooperate in personnel training, exchanging experience and technical assistance.