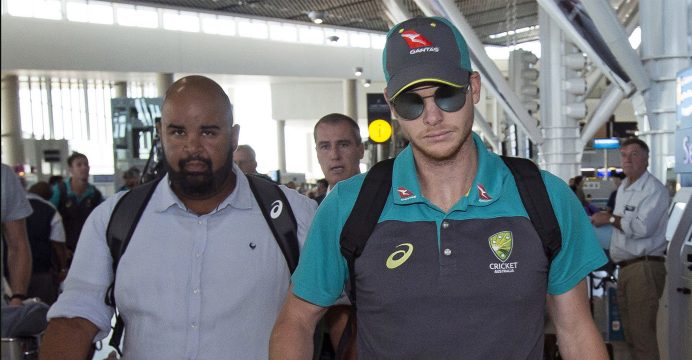 Australia captain Steve Smith was heading home Wednesday in disgrace after a ball-tampering scandal in South Africa left the team feuding and fractured amid scepticism that the full story has not been told.

Smith and opening batsman Cameron Bancroft, the player caught on camera attempting to doctor the ball with a piece of tape, have been banished for their role in an incident which has dragged Australian cricket’s reputation through the mud.

Vice-captain David Warner was also sent packing, amid reports of a massive falling out between him and the team’s fast bowlers who feel they have been unfairly linked to the row.

Wicketkeeper Tim Paine will take over the captaincy for the fourth and final Test starting in Johannesburg Friday, with hosts South Africa leading a bad-tempered series 2-1. 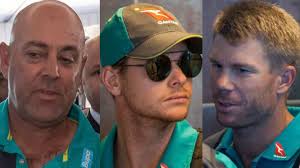 But coach Darren Lehmann escaped punishment and will remain in charge, team management said in Johannesburg, with further sanctions on the three players to be announced shortly.

“I understand and share the anger and disappointment of Australian fans,” Cricket Australia chief James Sutherland said of the controversy in the third Test in Cape Town last Saturday.

“On behalf of Cricket Australia, I want to apologise to all Australians that these events have taken place, especially to all the kids.”