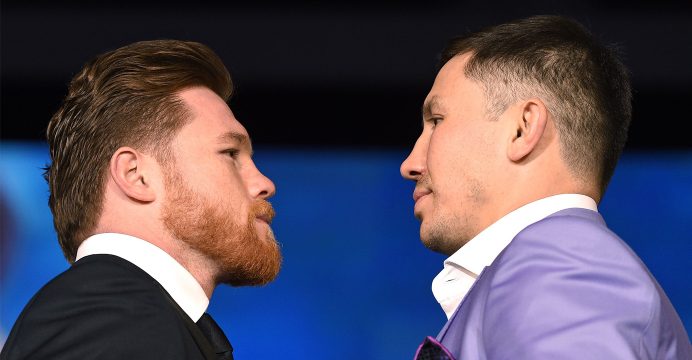 In explosive comments to reporters at his secluded mountain training camp in Big Bear, east of Los Angeles, Golovkin said Alvarez had benefited from preferential treatment throughout his career by authorities in Nevada, where the two men will fight in a much-anticipated rematch on May 5.

The hard-hitting Kazakh was widely believed to have won last September’s first battle against Alvarez, when a judging controversy dominated the aftermath of the bout.

While one judge scored the fight for Golovkin and another had it even, there was astonishment at the card of a judge who marked it 118-110 in favour of Alvarez.

Alvarez earlier this month was revealed to have tested positive for clenbuterol, which his promoters blamed on consumption of drug-tainted meat in his native Mexico. 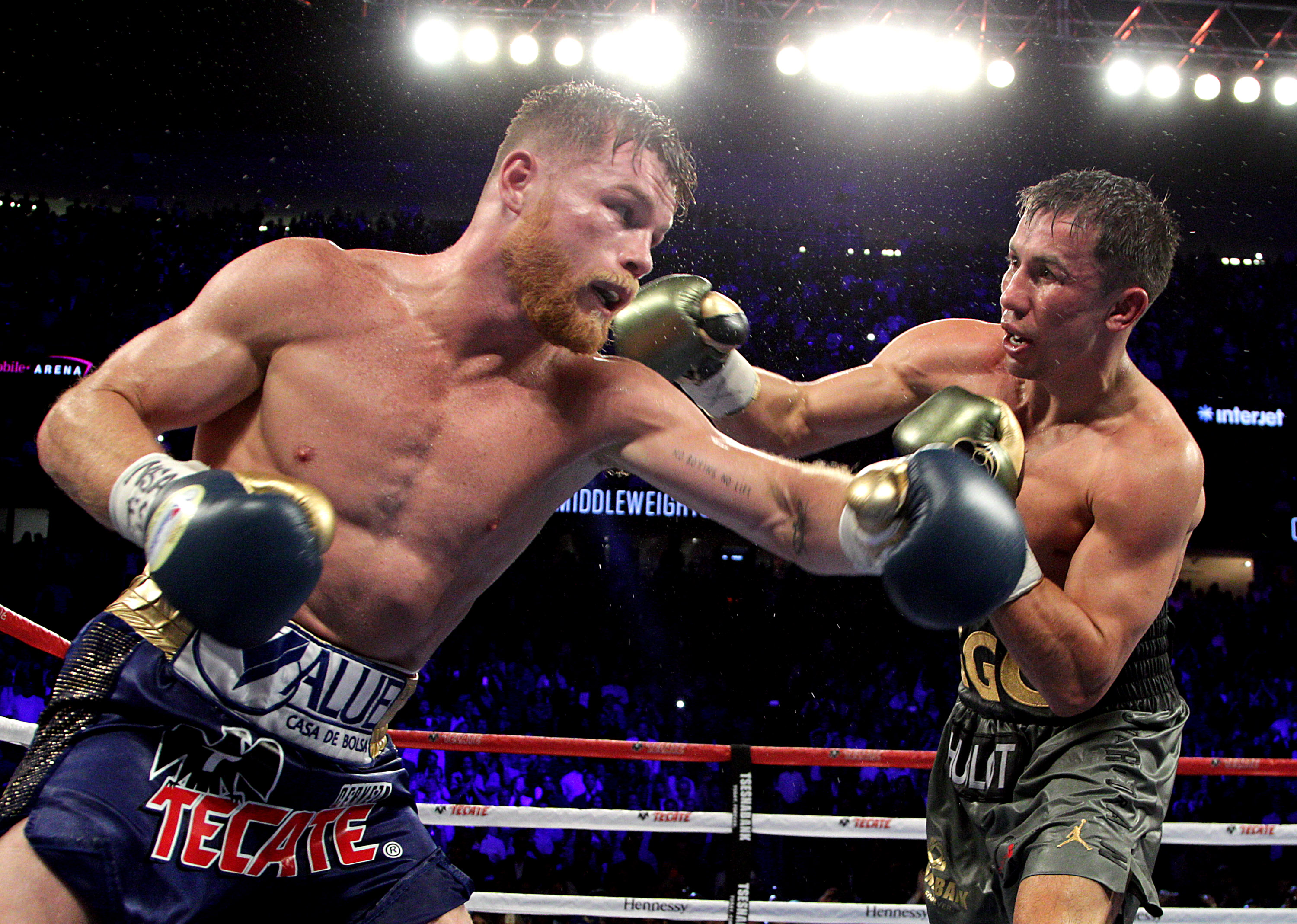 The Golovkin and Alvarez camps are awaiting a formal ruling on the case from the Nevada State Athletic Commission, but the fight is expected to go ahead.

Golovkin on Tuesday emphasized that he was willing to climb into the ring with Alvarez regardless of the outcome of the Nevada case.

But he pulled no punches in branding Alvarez a dope-cheat, laughing off the Mexican’s claims that clenbuterol had entered his system inadvertently.

“Forget Mexican meat,” Golovkin said. “Come on. I told you. This is not Mexican meat. Ask him. Ask his team, his promotion. Everything.

“Canelo’s cheating. They’re using these drugs and everybody’s trying to pretend it’s not happening. And you’re asking again about meat? There’s nothing about meat.

Golovkin said he had formed suspicions about Alvarez after last year’s bruising 12-rounder in Las Vegas.