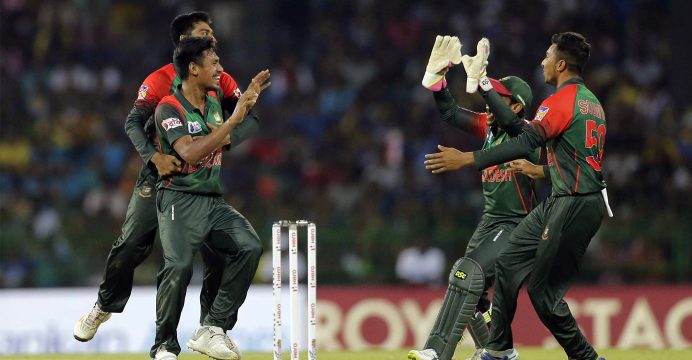 Motivated Bangladesh take on Indian in the final of Nidahas Trophy T20I tri-nation series scheduled to be held tomorrow (Sunday) at R Premadasa Stadium in Colombo. The match will kick off at 7.30 pm (BST).

The Tigers reached the final clash with a couple of dramatic wins including two-wickets over the hosts on Friday night that took Bangladesh in final while the second-string Indian team recorded a hat-trick of comfortable wins after their opening loss to the islanders.

In a tense encounter, in which they beat Sri Lanka last league match of the series on Friday night, with Mahmudullah Riyadh rising to the occasion hitting with a six in the last over that will give the ‘Tigers’ a immense confidence before the final.

Opener Tamim Iqbal got back his form before the final as he played a polish 50-run knocks in Bangladesh’s last match against Sri Lanka while Mahmudullah (43 not out) struck a stunning six in the penultimate delivery to reach to the target of 160 to the wild celebration of the Bangladesh camp.

Mushfiqur Rahim also in a good form in the series as he already hit two consecutive half centuries including a match-winning unbeaten knock that helped Bangladesh to earn a record chase victory against Sri Lanka.

Bowling sensation Mustafizur Rahman also got back his form taking two wickets of Bangladesh’s remarkable victory on Friday night and Shakib Al Hasan’s presence in the team must boost up his boys before the crucial final against India. 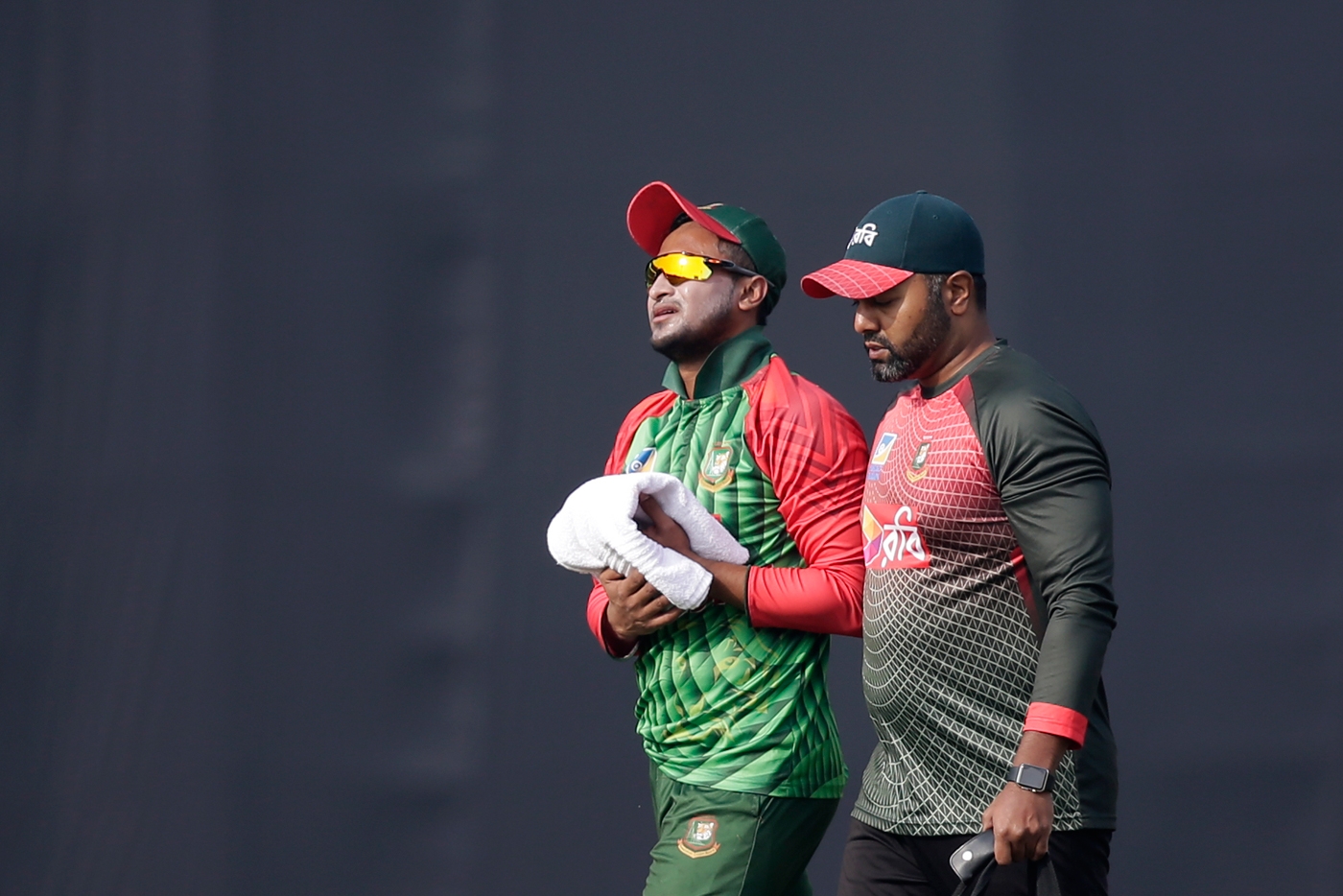 On the other hand, tournament favorite India led by Rohit Sharma, maintained their winning streak in the series after an upsetting First match victory over Sri Lanka.

The side has some match-winners like Rohit Sharma, Shikar Dhawan, Suresh Raina, who have the ability to turn the fate of match in any time.

Manish Pandey may not be as experienced as Mahmudullah in international cricket but Pandey’s 10 years of IPL cricket holds him in good stead.

In the bowling department, Shardul Thakur has been steady and Washington Sundar’s Powerplay bowling has been India’s biggest gain from this tour.

Vijay Shankar has also been impressive but unlucky at times because of the number of catches dropped off his bowling.

However the only worry for India will be second specialist seamer. Both Jaydev Unadkat and Mohammed Siraj have proved to be expensive.

It will be interesting to see who among the two plays. It can also be that Axar Patel or Deepak Hooda used as additional spin bowling all-rounder on a slowish track.