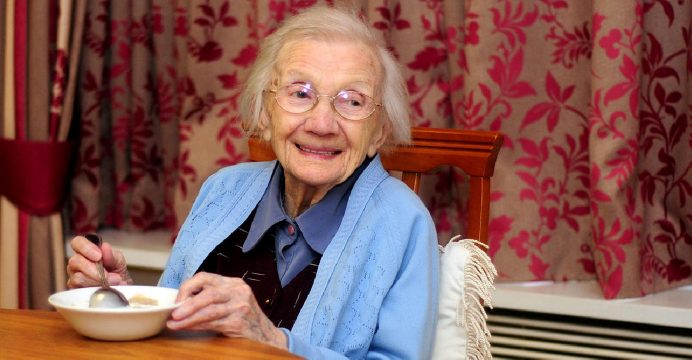 Staying young/youthful has long been an obsession of mankind. Failing that, delaying death as much as possible would be considered the next best alternative. The proverbial Fountain of Youth may not exist in real life, but that hasn’t stopped people from around the globe from compiling all sorts of tips and tricks to preserve themselves.

A 109-year-old woman in Scotland said in January that the secret to her longevity is this: Eat your porridge and avoid men. Centenarian Jessie Gallan, who never married, was born in a tiny two-room farm cottage where she slept “top-to-tail” with her five sisters and a brother on a straw mattress, reported The Daily Mail.

Sadly, Jessie passed away before hitting 110. Luckily, she left some pearls of wisdom before she departed. 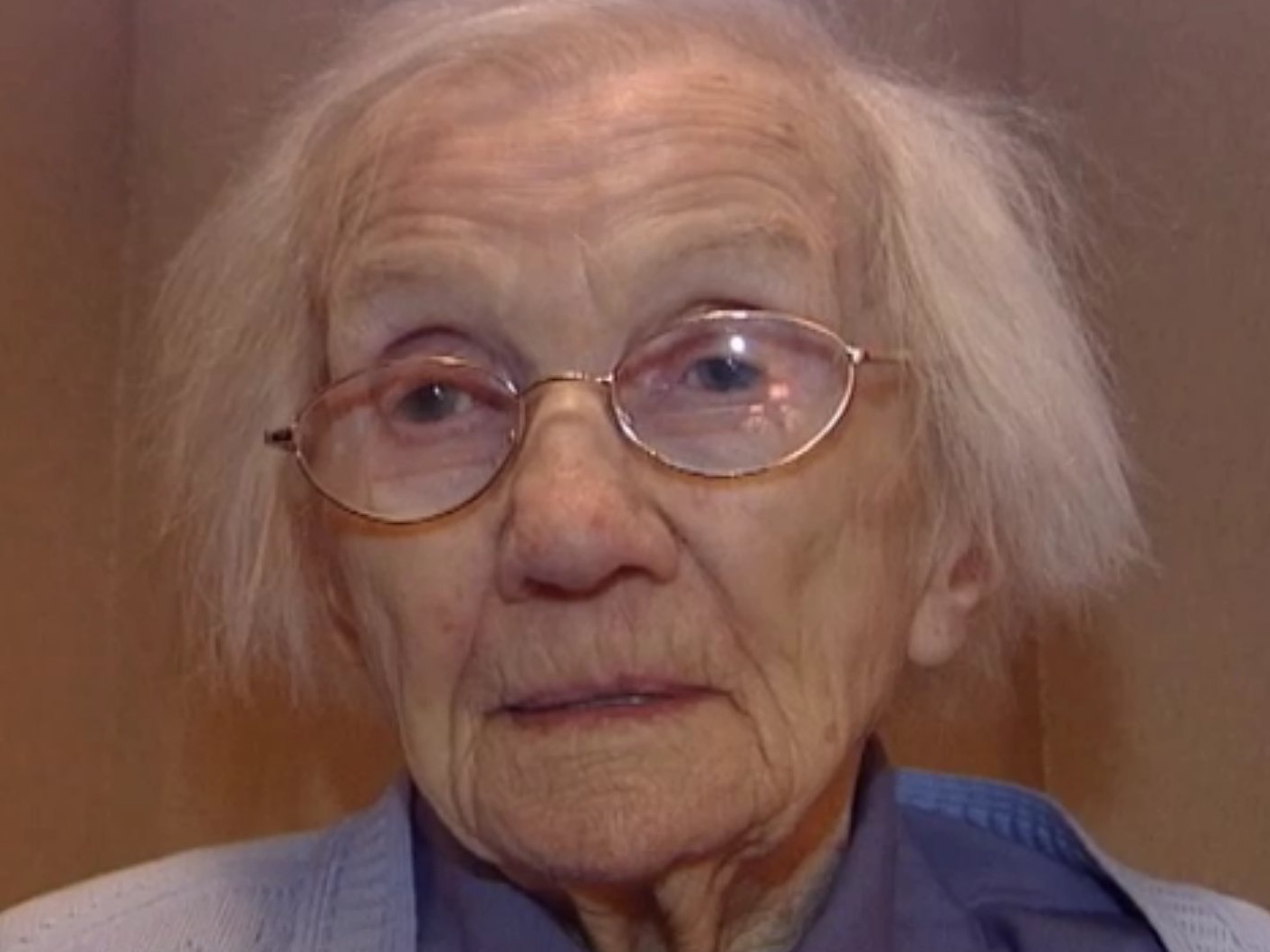 Gallan told the newspaper that her “secret to a long life has been staying away from men. They’re just more trouble than they’re worth.” She noted that she also “made sure that I got plenty of exercise, eat a nice warm bowl of porridge every morning and have never gotten married.”

Instead of men, Jessie advised spending more time with friends, family, and hobbies. It might sound a bit wild, but consider the fact that she lived up to 109. Maybe there might be something to it…

The oldest person in the world is currently Susannah Mushatt Jones, who turned 116 over the summer. She claims that eating bacon is the secret to long life.