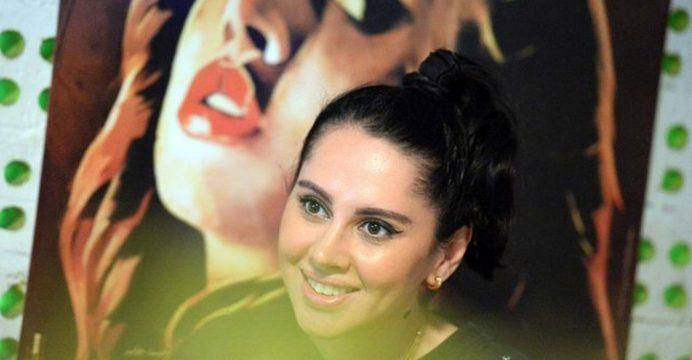 Filmmakers in Egypt are defying a largely conservative society with television series and movies that deal with modern relationships between men and women and the empowerment of the young.

In its heyday between the 1950s and the 1970s, Egypt had one of the largest and most dynamic movie industries in the world.

The golden age of Egyptian cinema starred fiery, determined women and love scenes that rivalled those of Western movies at the time.

Under the growing influence of the Muslim Brotherhood group and Arab Gulf countries, conservatism expanded steadily in Egyptian society during the time. 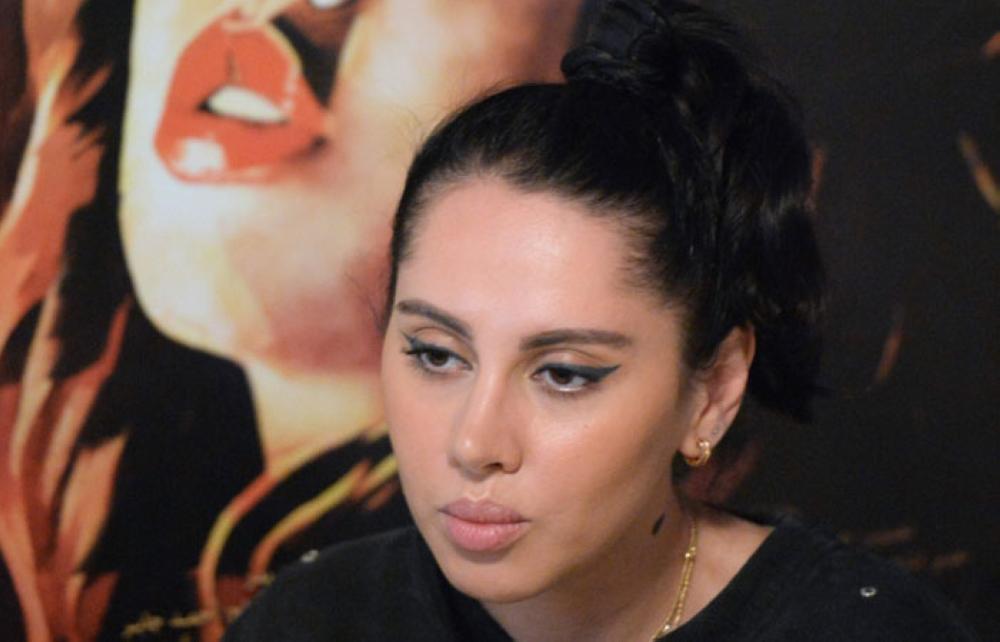 Such productions often stir controversy, but they still attract millions of viewers online.

In the film “Balash Tebosni” (Kiss Me Not), young director Ahmed Amer makes fun of the taboo on passionate kisses in contemporary Egyptian cinema.

In the “adults only” movie, Amer tries to shoot a kissing scene but the actress refuses to comply, stressing that she wants to become a more devout Muslim.

The “film within a film” satirises the dogged resistance of his starlet in what has become an increasingly puritanical society.

Yasmin Raeis, who plays the actress, said she remembers how such scenes used to be “totally normal” in Egyptian movies she watched as a child.

“Then as I got older, suddenly people started saying that this shouldn’t happen” in movies anymore, she said.

Raeis said she could not understand the taboo on kissing when audiences stream to watch thrillers and action movies packed with scenes of violence.

“That’s what’s strange. We should be condemning violence, not romance,” she said.

The idea for Balash Tebosni originated in a short film which Amer had tried but failed to complete in real life because the leading actress was disgusted by the idea of an onscreen kiss.