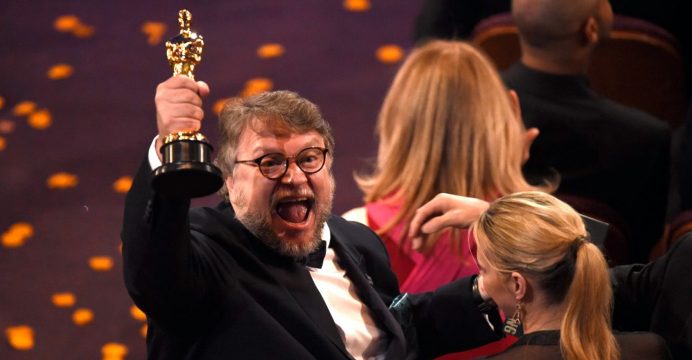 ‘The Shape of Water’ wins, as Oscars handle the serious without losing the good times

“The Shape of Water” floated to the top as best picture at the 90th annual Academy Awards, bringing a suspenseful close to an awards season punctuated by the sexual-harassment scandals that have roiled Hollywood.

The Oscars are a big, unwieldy beast, which invariably try to serve too many masters. Yet if the intent was ultimately to maintain a celebratory tone without ignoring either the outside world or the elephant in the room throughout this year’s awards, host Jimmy Kimmel and the show itself largely succeeded.

Aside from best picture, the awards both spread the wealth among a number of films and mostly followed the anticipated script, with few major surprises among the highest-profile categories. The show also managed to deal with serious issues from Time’s Up to diversity and inclusion without sacrificing a sense of fun and irreverence. 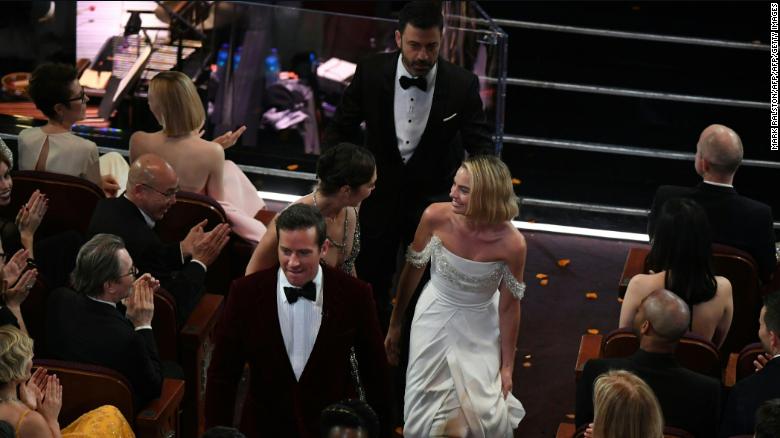 Last year, the two-month awards process was dominated by the collective response to the newly minted Trump administration. While politics played a significant part in Sunday’s telecast, there was also the matter of the #MeToo movement, as the entertainment industry still seeks to get its own house in order.
Kimmel addressed the #MeToo movement and Time’s Up campaign head-on in his opening monologue, which mocked various targets — including, inevitably, the Trump White House — with a light, clever touch.

Indeed, while Kimmel might have become a more polarizing figure with his entry into the healthcare and gun-control debates, he again brought a genial persona to the emcee role, one that somewhat leavened the seriousness and bouts of pretentiousness that can drip into the ceremony.

Toward that end, Kimmel not only joked about the show’s length but offered a jet ski as an incentive to whoever gave the shortest speech.