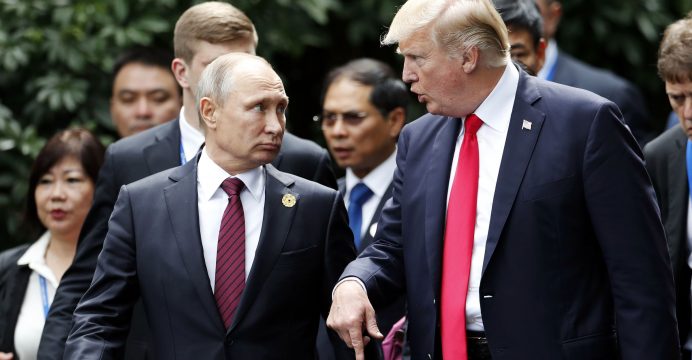 Russian Deputy Foreign Minister Sergei Ryabkov said on Monday that Moscow had evidence that the United States was trying to interfere in the Russian presidential election, the RIA news agency quoted him as saying. 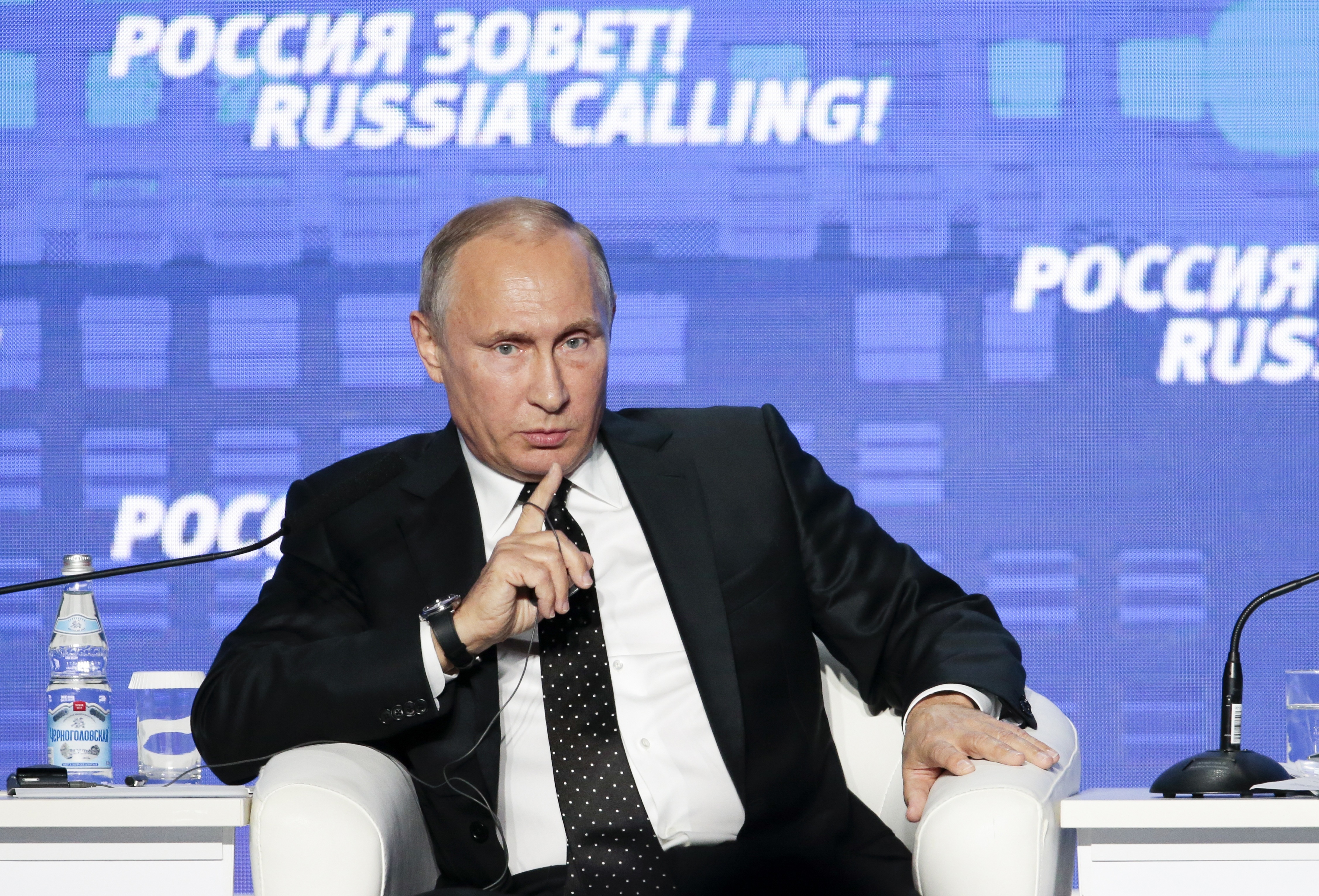 The Interfax news agency cited Ryabkov as saying that the United States was trying to sow chaos in Russia and that U.S. sanctions were aimed at destabilizing Russia.

U.S. intelligence agencies accuse Moscow of interfering in the 2016 U.S. presidential election, something Russia denies. Moscow has been hit with new U.S. sanctions as a result.