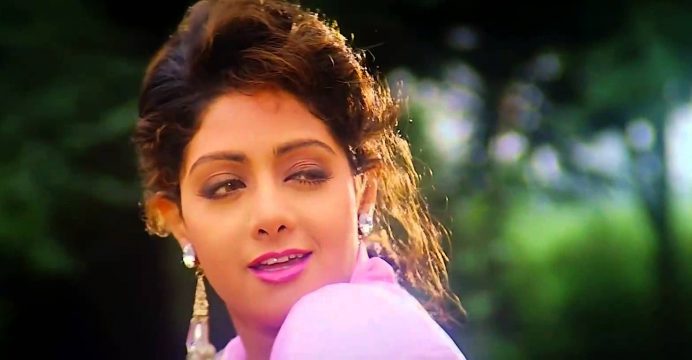 he nation went into a huge shock after the news broke out that Bollywood’s legendary actress Sridevi has passed away due to a massive cardiac arrest in Dubai. She was there with husband Boney Kapoor and daughter Khushi Kapoor to attend Mohit Marwah’s wedding.

The citizens of the country and members of the film industry took to social media and expressed their shock and disbelief. Sridevi had shared few pictures from the wedding ceremony on her social media accounts last week; let’s take a look at them.