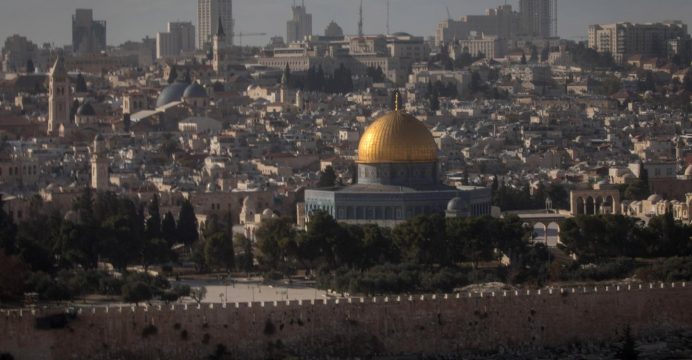 U.S. ready to open Jerusalem embassy in May

The United States said on Friday it will open its embassy to Israel in Jerusalem in May, a move from Tel Aviv that reverses decades of U.S. policy and is bound to trouble U.S. allies who have already objected.

U.S. President Donald Trump announced last December that the United States recognized Jerusalem as Israel’s capital, infuriating even Washington’s Arab allies and dismaying Palestinians who want the eastern part of the city as their capital. 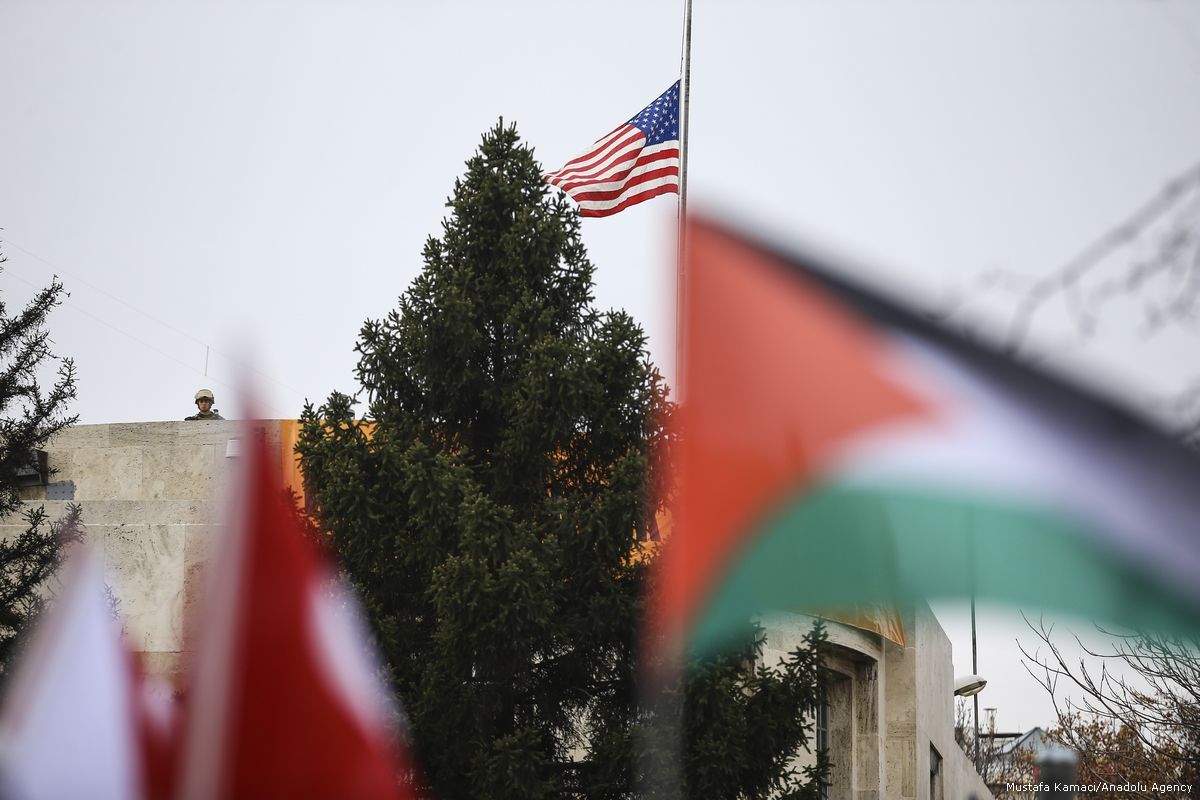 No other country has recognized Jerusalem as Israel’s capital and Trump’s decision has sown discord between the United States and the European Union over Middle East peace efforts.

“We are excited about taking this historic step, and look forward with anticipation to the May opening,” U.S. State Department spokeswoman Heather Nauert said, noting that it will coincide with Israel’s 70th anniversary.

The embassy in Jerusalem will be gradually expanded in existing consular facilities in the Arnona neighborhood, while the search for a permanent site has already begun for what Nauert called a “longer-term undertaking.”

The interim embassy will have office space for the ambassador and a small staff and, by the end of 2019, a new embassy annex on the Arnona compound will be opened, Nauert said in a statement.

The consulate in East Jerusalem will continue to serve Palestinians, and for security reasons U.S. Ambassador David Friedman will continue living in the residence in Herzliya, north of Tel Aviv, and commute to the relocated embassy, another official said, speaking on the condition of anonymity.

A May opening is earlier than expected – U.S. Vice President Mike Pence told the Israeli parliament last month that the move would take place by the end of 2019.

Palestinians reacted to the news with anger.

“This is an unacceptable step. Any unilateral move will not give legitimacy to anyone and will be an obstacle to any effort to create peace in the region,” said Nabil Abu Rdainah, a spokesman for the Palestinian President, Mahmoud Abbas, who is in the United States until Saturday.

The status of Jerusalem — home to sites holy to the Muslim, Jewish and Christian religions — has been one of the thorniest issues in long-running Mideast peace efforts.

In a speech on Friday to a gathering of conservatives in suburban Washington, Trump recalled his controversial decision, saying he withstood enormous pressure to make the move.