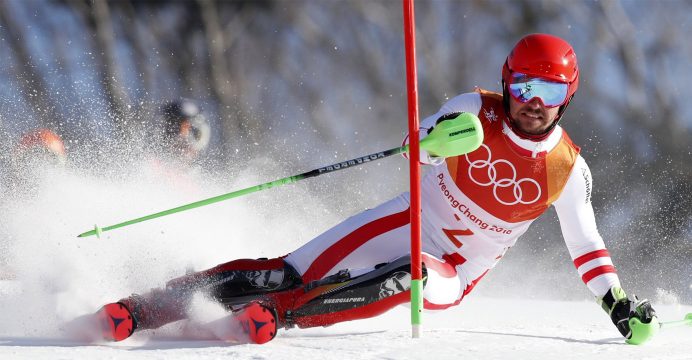 Austrian Marcel Hirscher’s quest for a third gold medal at the Pyeongchang Games came to an abrupt end Thursday when he bombed out of the first leg of the Olympic slalom.

Hirscher failed to find his rhythm on a course set by his own coach, Michael Pircher, and eventually missed a gate.

The 28-year-old had already won the men’s alpine combined and giant slalom, his first individual Olympic titles after having dominated the World Cup for the last six years.

He was aiming to become only the fourth skier in history to win a third gold medal at a single Olympics, joining Austria’s Toni Sailer (1956), Frenchman Jean-Claude Killy and Croatia’s Janica Kostelic (2002). 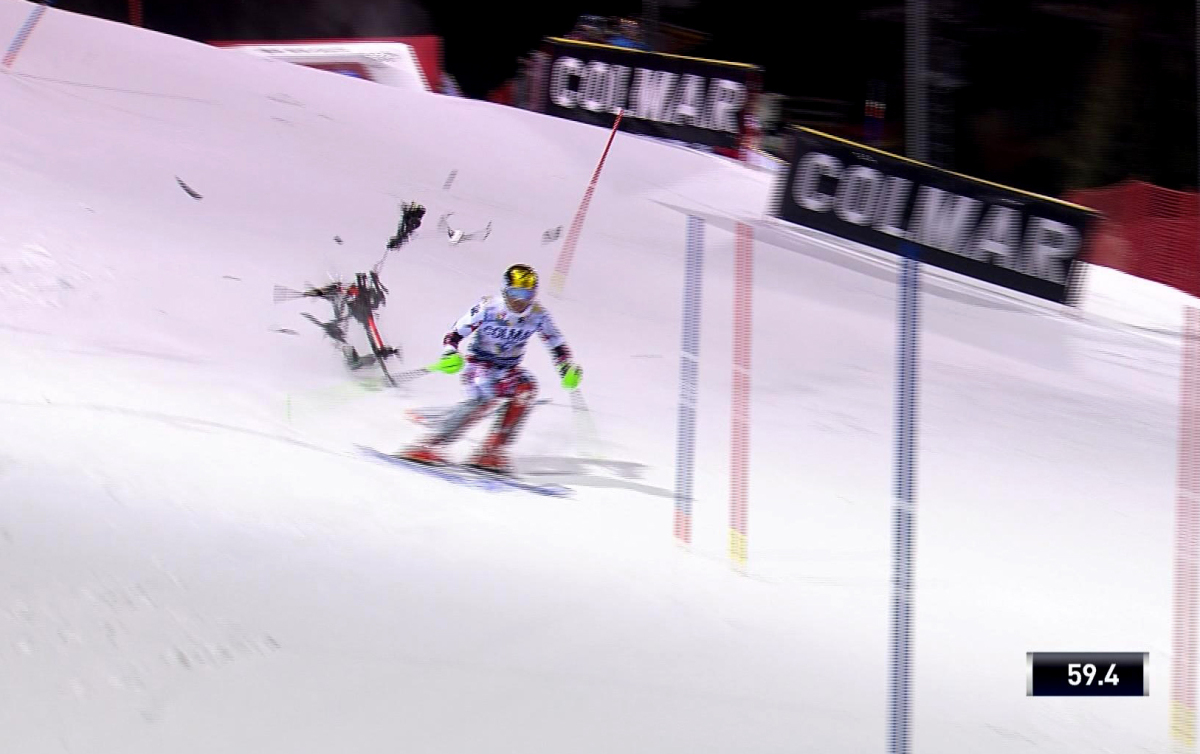 It was Hirscher’s first failure in 21 slaloms, taking in the World Cup and world championships.

“No, no. After winning two gold medals there is no pressure at all,” he said.

“Everything is fine, I feel sorry for my special discipline slalom, but on the other side these were very successful Olympic Games.”