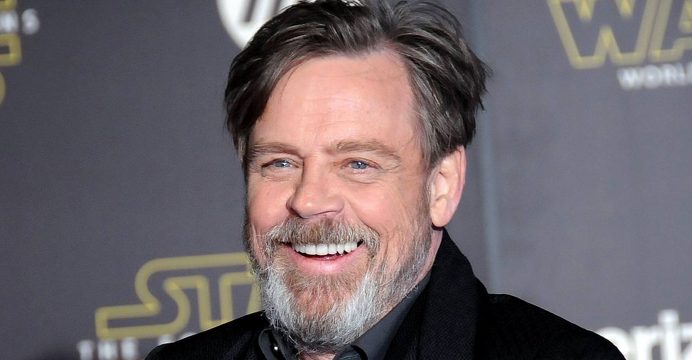 Luke Skywalker from the “Star Wars” saga will present an Oscar at the upcoming Academy Awards before getting his Walk of Fame star.

Hamill will attend the Oscars, March 4, four days before he is honored personally with his Hollywood Walk of Fame star. 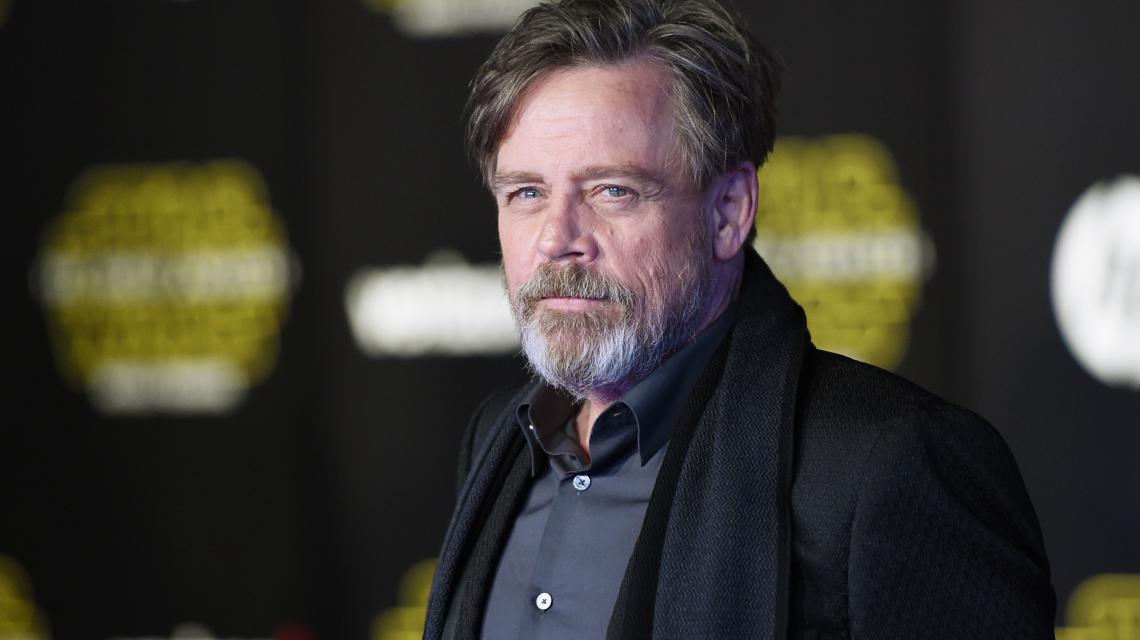 The last quip references last year’s unprecedented Best Picture mixup, when that movie was read out instead of the real winner “Moonlight.”

As for that star of Hamill’s: “Star Wars fans from around the world and a galaxy far, far away will be excited to hear that legendary actor Mark Hamill will be honored with a star on the Hollywood Walk of Fame.

“We are proud to add this extraordinary talent to the historic Hollywood monument,” said Ana Martinez, Producer of the Walk of Fame ceremonies.