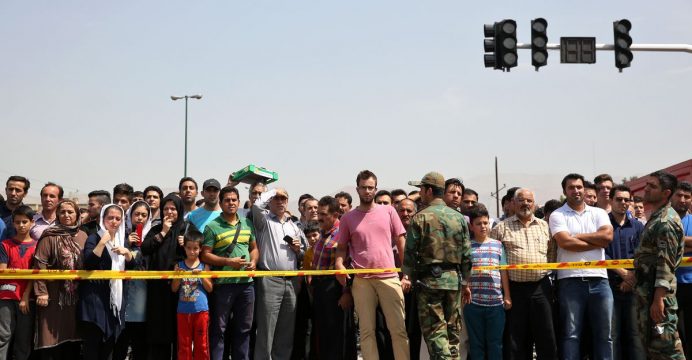 Relatives of 66 people who were on board a plane that crashed in Iran are desperately waiting for any news, as a search operation is set to resume.

The Aseman Airlines passenger plane came down in the Zagros mountains on Sunday, and all those on board are feared to have been killed.

Heavy wind and snow forced rescuers to stop the search late on Sunday. 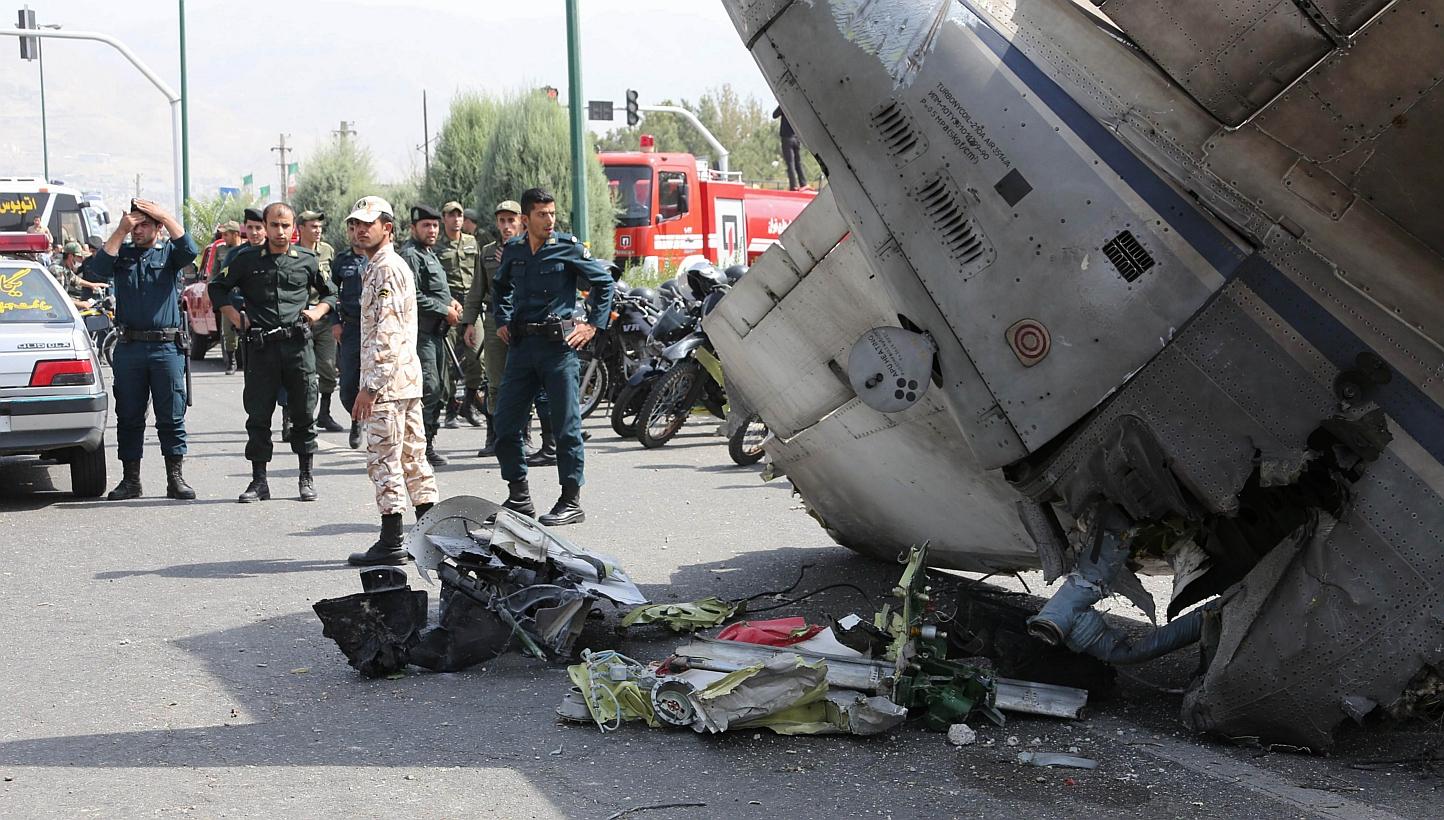 The ATR 72-500 twin-engine turboprop was travelling from Tehran to the south-western city of Yasuj.

Flight EP3704 left Tehran at 04:30 GMT on Sunday, and crashed about an hour later on Dena Mountain, near the city of Semirom in Isfahan province.

The crash site is about 22km (14 miles) from Yasuj, Iranian media reported.

Search and rescue teams were dispatched to look for the wreckage, but were later forced to stop the operation.

“With the wind intensifying, and with snow, rain and darkness, it is not possible for rescue and relief teams to reach high altitudes and the search operation has been postponed until tomorrow,” broadcaster IRIB announced.

“Five helicopters are on alert to resume the search at dawn if the weather conditions are better.”