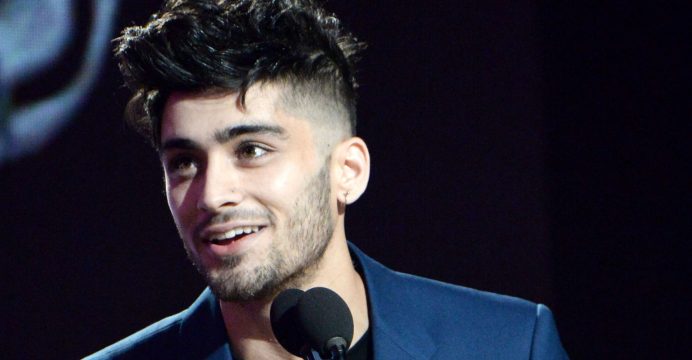 The 25-year-old popstar also informed that he is collaborating with Oscar-winning Indian composer AR Rahman for a song.

Former member of the popular boy band One Direction, Zayn Malik has announced that he has recorded his first Hindi song for a Bollywood movie. 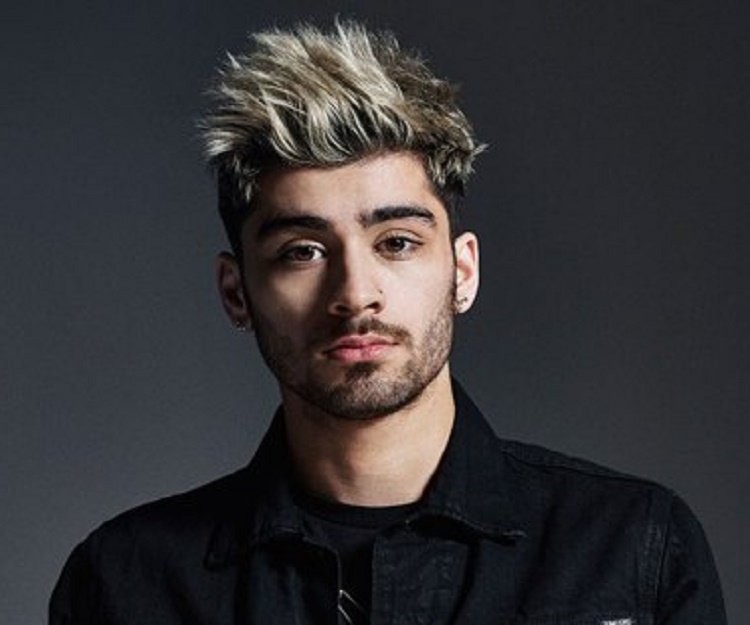 “It’s one of the first songs I’ve sung in full Hindi, so it’s going to be cool to see what the response to that is,” Zayn revealed during an interview with Elle India magazine

The 25-year-old popstar also informed that he is collaborating with Oscar-winning Indian composer AR Rahman for a song.

Zayn also talked about the ‘King of Bollywood’ Shah Rukh Khan, whom he met in 2015 at the Asian Awards. After his interaction with SRK, he reportedly said “I personally wasn’t a huge fan until I met him. I realised how humble he is. Really showed a different side to him. He always came across as slightly arrogant in the movies to me, but when I met him in real life, he was so nice. He just completely changed my opinion of him.”

The British- Pakistani descendant singer is also said to be a huge fan of Bollywood movies and Devdas was his favourite Bollywood film. He even told Elle that he has made his girlfriend, supermodel Gigi Hadid, watch Devdas with him.