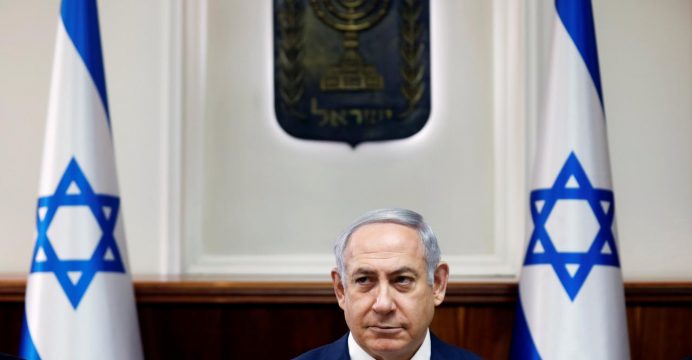 Prime Minister Benjamin Netanyahu said on Sunday that Israeli forces would press ahead with Syria operations despite their loss of an advanced warplane to enemy fire for the first time in 36 years.

Syrian anti-aircraft fire downed the F-16 as it returned from a bombing raid on Iran-backed positions in Syria early on Saturday. The Iran-backed forces are supporting President Bashar al-Assad in Syria’s near seven-year civil war. 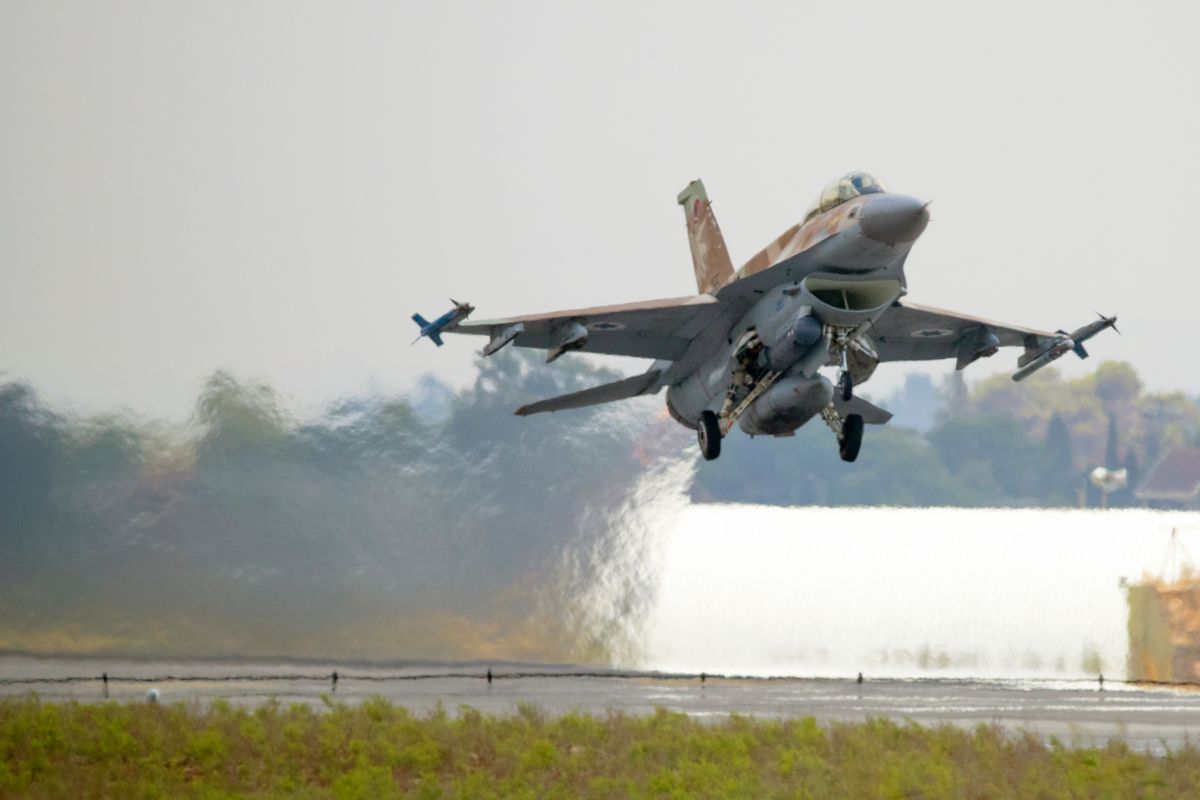 Israel then launched a second and more intensive air raid, hitting what it said were 12 Iranian and Syrian targets in Syria, including Syrian air defense systems.

However, Israel and Syria have both signaled they are not seeking wider conflict and on Sunday their frontier was calm, though Netanyahu struck a defiant tone on Sunday in remarks to his cabinet broadcast by Israeli media.

“Yesterday we landed hard blows on the forces of Iran and Syria. We made unequivocally clear to everyone that our modus operandi has not changed one bit,” he said.

Iran’s involvement in Syria, including the deployment of Iran-backed forces near the Israeli-occupied Golan Heights, has alarmed Israel, which has said it would counter any threat. Israel also has accused Iran of planning to build precision-guided missile factories in Lebanon.

The Syrian Observatory for Human Rights, a Britain-based war monitor, said Israel’s strikes on Saturday had killed at least six people from Syrian government and allied forces. Syrian state media have yet to disclose any casualties or damage.