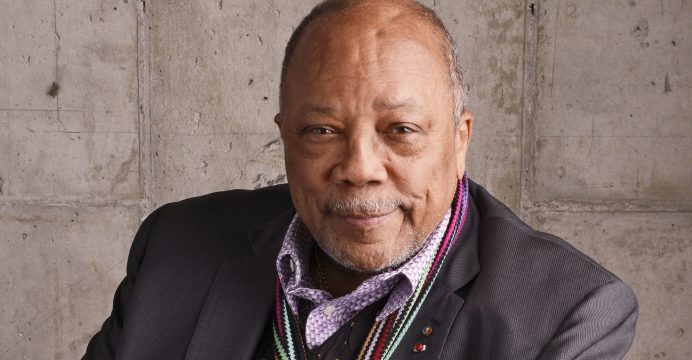 Quincy Jones, the legendary music producer behind Michael Jackson, says that the late King of Pop plagiarized some of his hits.

“I hate to get into this publicly, but Michael stole a lot of stuff. He stole a lot of songs,” Jones said in an interview full of eyebrow-raising comments published Tuesday by Vulture, the culture site of New York magazine.

“The notes don’t lie, man. He was as Machiavellian as they come,” the 84-year-old music veteran said.

He specifically cited “Billie Jean” — a signature song off the Jones-produced “Thriller,” the top-selling album of all times.

Jones suggested similarities between the song and disco queen Donna Summer’s “State of Independence,” which was also produced by Jones and released several months earlier in 1982. 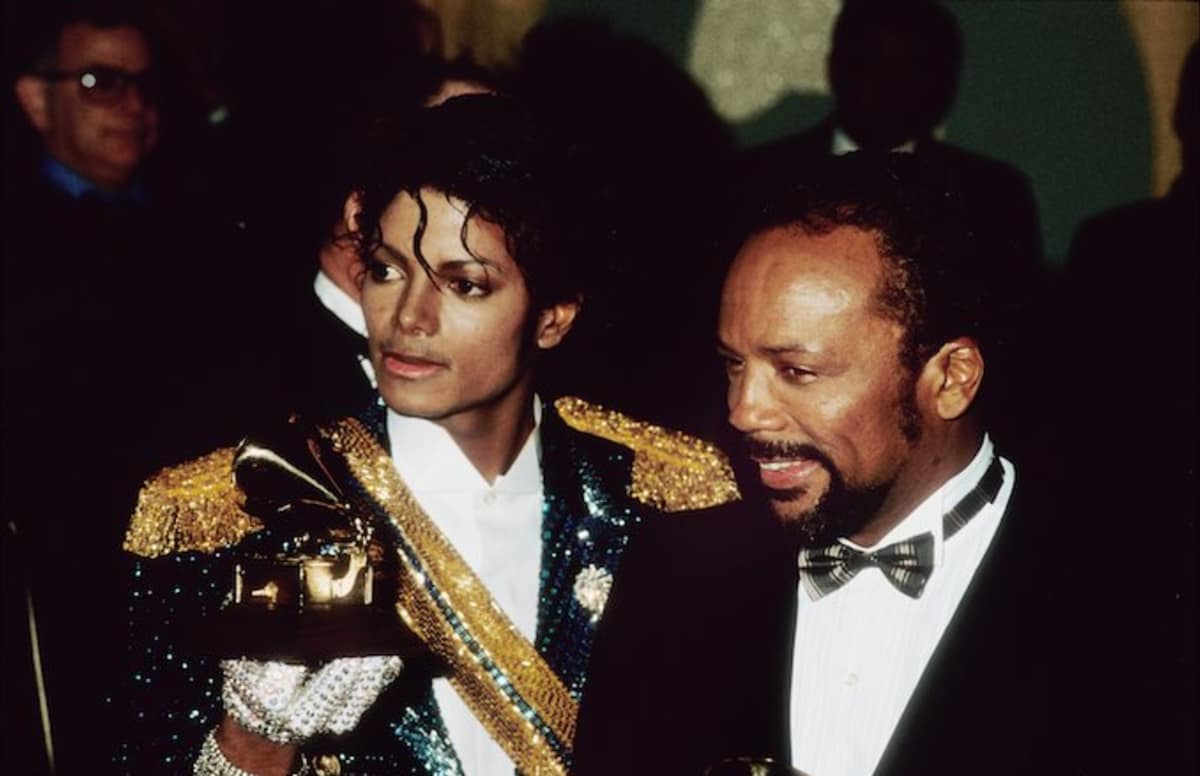 Few listeners would immediately associate the two songs, although both open and are built on unusually lengthy synthesized bass lines.

Jones also said Jackson was “greedy” and should have given partial writing credit to keyboardist Greg Phillinganes for his song “Don’t Stop ‘Til You Get Enough.”

Jones’ allegations run against prevailing public perceptions of Jackson, who died in 2009 and is often viewed as a tortured soul with little financial acumen as he amassed wealth.

The producer voiced sympathy over Jackson’s personal issues, saying he had raised concern to the singer over his plastic surgery and blamed abuse by the singer’s father for the King of Pop’s poor self-image.

Jones has remained active as an octogenarian, recently launching the Qwest TV video streaming service for jazz, but has also made a stream of headline-grabbing comments with a generous sprinkling of profanity.

In a recent interview with GQ magazine, he said he had 22 girlfriends around the world, spoke 26 languages and had undergone a cutting-edge treatment in Sweden to help him live to 110.